Uber stakeholder Benchmark Capital has accused the company's former CEO, Travis Kalanick, of using fraudulent tactics to increase his control over the company 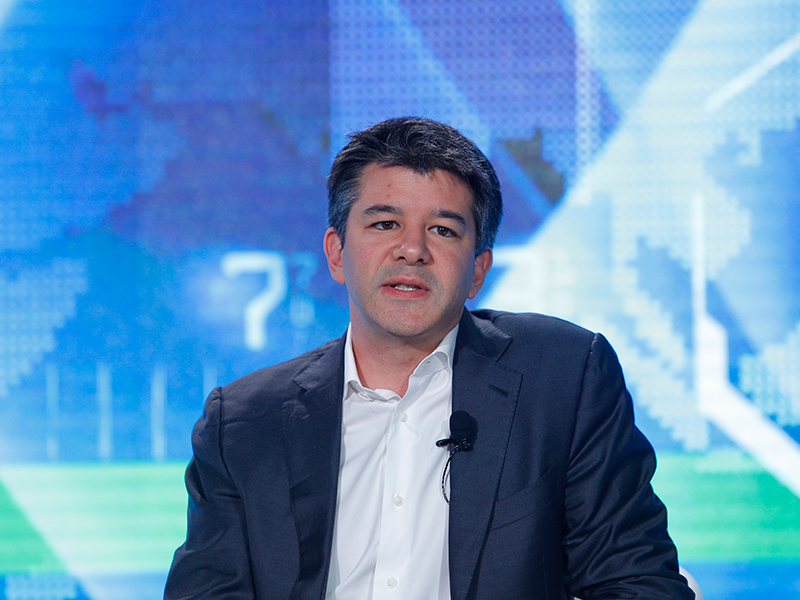 Benchmark Capital, an early investor and 13 percent stakeholder in Uber, has sued former Uber CEO Travis Kalanick for fraud, alleging he used fraudulent tactics to entrench himself on the board of directors and increase his power in the company. The development represents the latest in a string of crises hitting the top level of management at Uber, which has been the focus of intense criticism for its corporate culture and mismanagement.

The accusations against Kalanick date back to a decision that unfolded in June 2016, when shareholders voted to enlarge Uber’s board of voting directors from eight to 11, granting Kalanick the sole right to handpick individuals for the additional seats in the process.

Kalanick has lashed out at the filing, claiming it is “riddled with lies and false allegations”

According to the report filing, which was first published by Axios, Benchmark’s core argument asserts Kalanick pushed through said amendments fraudulently, eliciting votes in favour of the change while concealing his “gross mismanagement and other misconduct at Uber”.

Benchmark further stated that Kalanick was pursuing his own “selfish ends”, and harboured the overarching objective of “pack[ing] Uber’s board with loyal allies in an effort to insulate his prior conduct from scrutiny and clear the path for his eventual return as CEO ­– all to the detriment of Uber’s stockholders, employees, driver-partners and customers”.

Kalanick has since lashed out at the filing, claiming – via a spokesperson – that it is “riddled with lies and false allegations”. The spokesperson’s statement further argued: “Benchmark’s lawsuit is a transparent attempt to deprive Travis Kalanick of his rights as a founder and shareholder, and to silence his voice regarding the management of the company he helped create.”