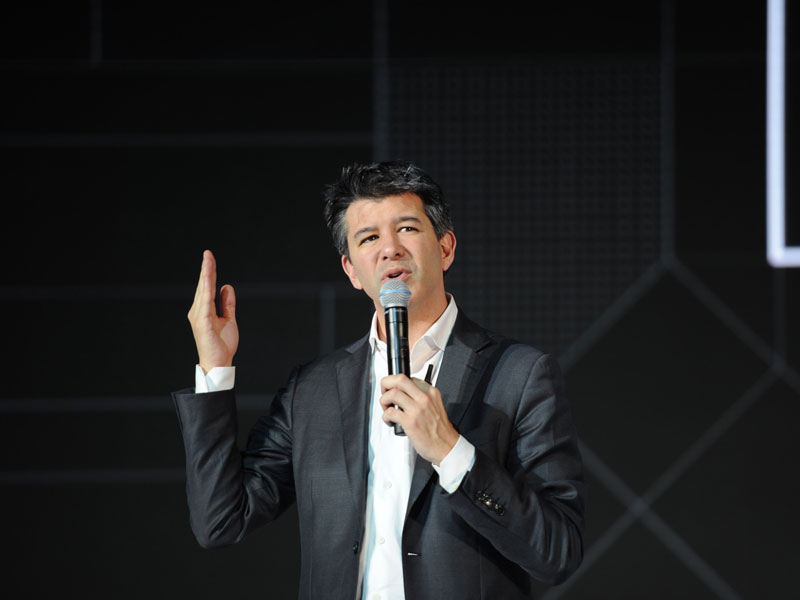 Uber co-founder Travis Kalanick will use money from the sale of his Uber shares to fund his new project, 10100
Management

According to Kalanick, the fund, pronounced ‘ten one hundred’, is primarily focused on large-scale job creation.

In a tweet announcing the project, Kalanick stated: It will be “home to my passions, investments, ideas and big bets”. The fund’s investment activity will centre on real estate, e-commerce and emerging innovation in India and China.

The emphasis on the fast-growing and tech-savvy economies of China and India will provide fertile ground for the type of investment that would lead to the scale of job creation 10100 is seeking.

The fund will also be a vehicle for Kalanick’s non-profit work, which he said would focus on “education and the future of cities”. This is a natural progression for a man known for innovation in urban transportation.

Kalanick resigned from Uber last June after months of turmoil at the company caused a shareholder revolt. Uber had been plagued by sexual harassment allegations and regulatory problems all over the world.

It also faced a court battle with Alphabet’s self-driving car project, Waymo, about the theft of trade secrets after Uber poached one of its top engineers. According to Waymo, its intellectual property was improperly used to help Uber develop its own self-driving technology.

Since his ousting, Kalanick has acted as an angel investor for a number of start-ups including social media platform Blippy, web development software firm Pantheon and medical software start-up Kaleo.

Kalanick’s announcement comes after he agreed to sell 29 percent of his stake in Uber to SoftBank, which is looking to acquire 15 percent of the company from various shareholders. The sale was a turning point for Kalanick, who had never sold any of his shares in Uber.

As per SoftBank’s $48bn valuation of the ride-sharing app, Kalanick’s sale nets him around $1.4bn. It also provides a kick-start for 10100, as he now has access to millions of dollars that were previously tied up in Uber.