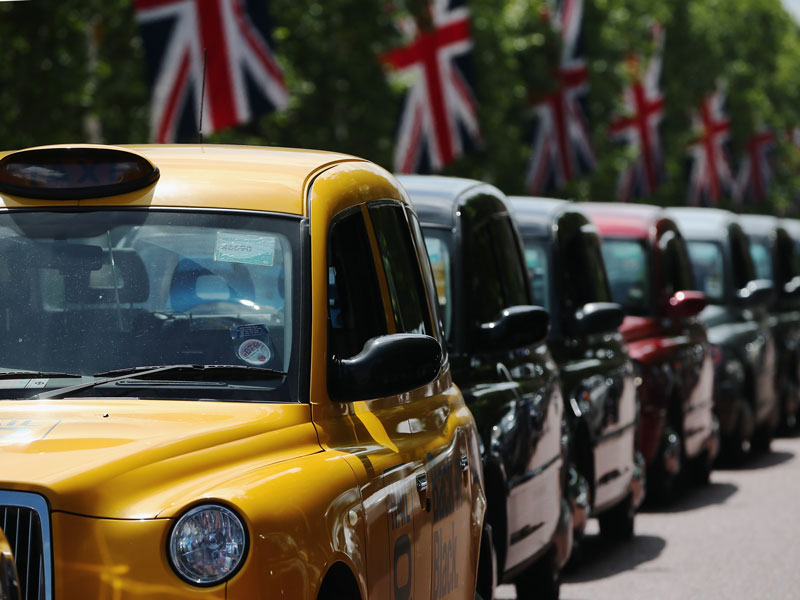 Uber is headed to Westminster Magistrates’ Court to fight for its right to operate in London, its biggest European market.

The long-awaited hearing comes after regulator Transport for London (TfL) refused to renew the ride-hailing app’s licence in the English capital in September 2017. TfL said Uber was not “fit and proper” to operate in London due to its approach to reporting serious criminal offences and background checks on drivers.

Uber appealed the decision and has been allowed to continue operations in the city ahead of the hearing, which begins on June 25 and is expected to continue for three days.

Uber CEO Dara Khosrowshahi has attempted to mend the company’s relationship with London’s transport regulators and London Mayor Sadiq Khan, who supports TfL’s decision, by apologising for past mistakes. Khosrowshahi took the top job at the Silicon Valley-based company after its controversial co-founder, Travis Kalanick, stepped down in June 2017.

The company, which is worth $70bn, has made a number of changes since TfL refused its application for a five-year licence

The company, which is worth $70bn (€60bn), has made a number of changes since TfL refused its application for a five-year licence. Uber has created a 24-hour telephone support hotline and promised to report violent incidents involving its drivers to the police. The firm has apologised for setting up its Greyball software, which TfL said allowed it to avoid scrutiny from authorities. It is also looking at ways to offer benefits and financial insurance to drivers.

Uber’s drivers, many of whom are strong advocates for the company, are seeking to join the Association of Independent Professionals, a trade body representing self-employed workers, The Times has reported. This comes as the debate rumbles on over the gig economy, in which workers are paid for individual jobs rather than hourly work, meaning they do not receive rights like sick pay or maternity leave.

London is Uber’s most important European market, with more than 3.6 million users and around 45,000 drivers. The high-profile case will have sweeping ramifications for Uber and the tens of thousands of drivers who rely on it for work, but the court’s decision may take weeks and is likely to be subject to further appeal. This means the legal process could stretch on for years.