Daniel O'Day will join drugmaker Gilead as CEO and Chairman on March 1, 2019, bringing an end to his 30-year association with Roche 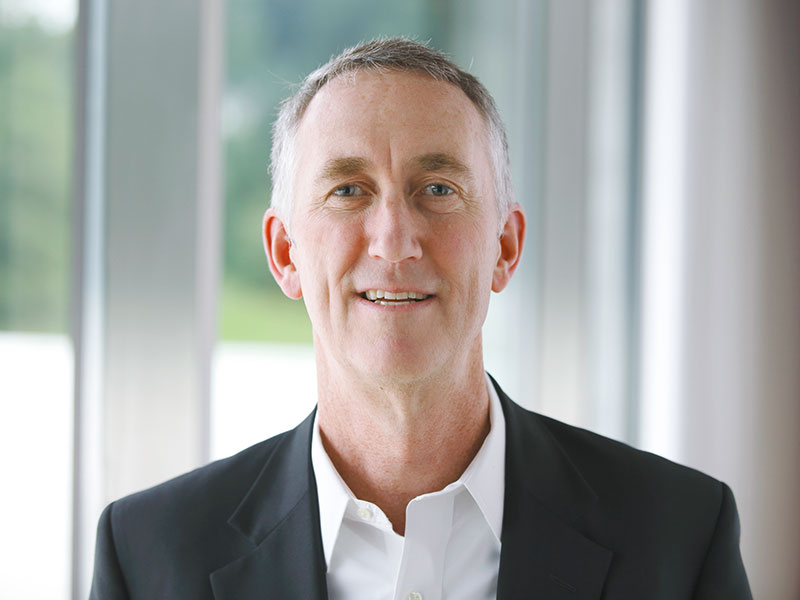 Having joined Roche in 1987, O’Day held a number of roles in the US before transferring to the company’s headquarters in Basel in 1998. Since becoming head of Roche’s pharmaceuticals business in June 2016, O’Day has overseen successful launches of various cancer treatments, among other drugs. The company has consistently been a top industry performer.

While sales at Gilead trebled between 2013 and 2015, the company has found it increasingly difficult to maintain growth

Following its approval in the US last year, Roche’s multiple-sclerosis drug, Ocrevus, has experienced huge success, achieving sales of up to CHF 1.7bn (€1.5bn) during the first nine months of 2018. The drug’s performance helped Roche’s overall sales increase by more than seven percent throughout 2018.

While sales at Gilead almost trebled between 2013 and 2015, the company has found it increasingly difficult to maintain growth. Gilead paid $11.9bn (€10.4bn) last year to acquire Kite Pharma, a pioneering CAR-T cell therapy company, and its lead drug Yescarta – yet sales have proven disappointing. Given O’Day’s record of transforming drugs into big sellers, he will likely be tasked with acquiring new R&D deals using Gilead’s approximately $28bn (€24.5bn) of cash reserves.

Replacing O’Day at Roche will be William Anderson, who is currently CEO of subsidiary Genentech. Anderson joined Roche in 2006, leading Genentech’s Immunology Business Unit before taking charge of the Oncology Sales and Marketing department. In 2013, Anderson was appointed Head of Global Product Strategy in Basel before undertaking his current role at Genentech in 2017.

The appointment of O’Day comes just four months after Gilead announced that incumbent CEO John Milligan and Chairman John Martin would be stepping down at the end of 2018. Since that announcement, company shares have fallen by approximately 14 percent.