How can business leaders stop themselves from being ‘nudged’

Since Richard Thaler won the Nobel Prize for behavioural economics, nudge theory has come to the forefront, leading business leaders around the globe to question how much they themselves are being nudged 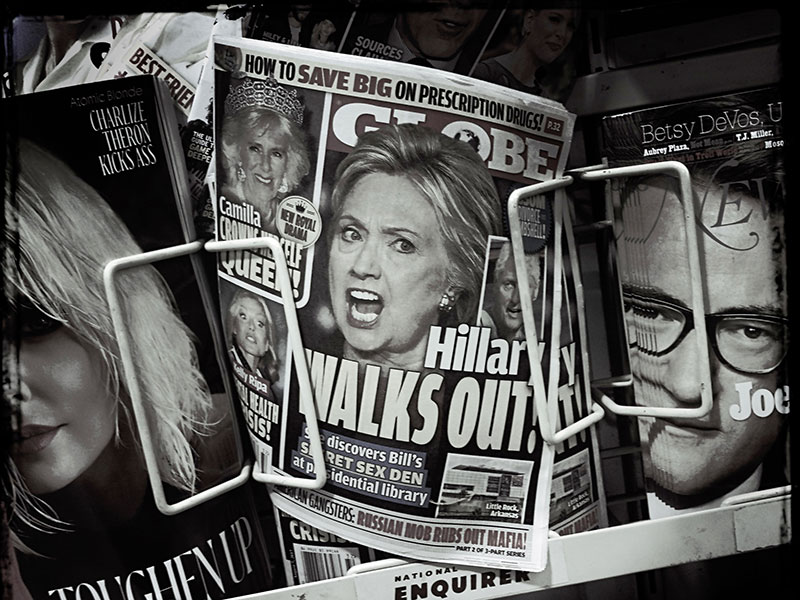 This year, Richard Thaler won the Nobel Prize for Economic Sciences for his contributions to behavioural economics. Thaler’s findings on human behaviour are part of a larger picture in the study of what makes people act in certain ways; perhaps the best known aspect of this work is ‘nudge theory’.

Nudge theory refers to the ability of organisations and institutions to encourage positive outcomes by making subtle suggestions to the public. It is a calculated marketing technique that influences our decision making each and every day, and is therefore something that good businesspeople need to understand the risks of.

Recognising the nudge
Thaler provides the best explanation of what a nudge actually is in his 2008 book Nudge: Improving Decisions About Health, Wealth and Happiness: “A nudge is any aspect of the choice architecture that alters people’s behaviour in a predictable way without forbidding any options or significantly changing their economic incentives. To count as a mere nudge, the intervention must be easy and cheap to avoid. Nudges are not mandates. Putting fruit at eye level [in store] counts as a nudge. Banning junk food does not.”

Nudging is employed incredibly broadly – it is so established, so integrated into our psyche and so mainstream as a behavioural influencing tool that even our governments are trying it out to change how we act. Both President Obama and Prime Minister David Cameron made use of nudge theory to advance their domestic policy goals. Thaler actually acted as an unpaid advisor in the Behavioural Insight Team – or ‘nudge unit’ – of the latter.

Nudge theory is the reason we have calorie content printed on food packaging (to encourage healthy eating), and the reason we are introducing ‘opt-out’ donor registers (to increase the number of available organs) to the NHS. Nudging’s impacts can be as simple as manipulating which brand of ketchup you choose in the supermarket, or as influential as persuading you towards one electoral candidate over another. Fundamentally, all of us are being nudged daily, without us even realising it.

Should we be worried?
If nudge theory’s wide influence feels a little insidious to you, you’re not alone. It is something that Thaler himself has expressed concern about; so many different actors are trying to nudge you in opposing directions that it becomes increasingly difficult to figure out what is real. Nowhere is this conflict and challenge more visible than in our mass media – and this conflict is the direct reason that the ‘fake news’ phenomenon was born.

The media is one of the most competitive markets on the planet and over the past 10 years, as digital news became the norm, this competitive environment has become more cut-throat. In order for your publication to make money, readers must click on your headlines. Why do readers click on your titles? Because your stories are the most accurate, the most reliable or the most interesting. Or so we are nudged into believing.

When nudges like this take hold, we can find ourselves only consuming media from one political or social perspective without realising it. It is why Remainers thought Brexit could never happen and so many were horrified and shocked when Trump actually made it to the White House. News consumers have been nudged into echo chambers by their social media feeds, the newspapers they read and the stories they discuss with their like-minded friends. Is limiting the pool from which you get your information actually a good idea?

Steps forward for business leaders
Rather than be swayed by the same journalists time and time again, businesspeople need to be more savvy and take an active approach to the information they consume. Even if we are not nudged, we tend to gravitate in the direction of like-minded people – and why not break that trend, and learn something about the opposition?

If you want to broaden your horizons, it is vital that you do not take any information for granted. Be aware of where your information is coming from and why you have been selected as its target audience.

Even if you have always read media that endorses the political party you are a member of, you should not take its word as gospel. Instead, consuming a broad range of media gives you more sides of the coin to evaluate problems with; you should seek the opposite viewpoint and even if your perspective remains the same, you’ll understand (and be able to critique) the other side more effectively. You’ll find yourself making better decisions as a result.

As a business leader, you can also ensure that you are making conscious choices by recognising when you are being nudged and asking yourself if you want to be influenced in this way. There is nothing inherently wrong with responding to nudges but we must be more savvy about whether the intended influence is right for you. By all means, choose the sandwich with the lower fat content, but there is more to a balanced diet than that. It is the same with business procurement.

You should also consider the ways that nudge theory can be applied to your industry – have you seen it work for your competitors? Are there things that you can learn from their example? Or have they highlighted the dangers of being nudged in a negative direction? There will probably be those who do not yet successfully navigate the world of nudges in your business’ peer group and getting there before them could give your business the upper hand.

Becoming more aware of the world in which we live, and all of the different moving parts that are seeking to influence our behaviour, can be an eye opening experience. But let’s face it, nobody wants another shock election result and nobody wants to be led into making a bad business decision without properly gathering all of the facts. Social media is slowly and surely doing its part to facilitate this type of critical thinking – Facebook has just introduced its Discover Feed feature, allowing users to view trending topics outside of their own social circle.

It is a small start, on what will likely be a long road against fake news. Good leaders can pave the way by making conscious choices, rather than being brainlessly nudged.