Whether it be enhancing work performance or improving communication skills, coaching offers a range of benefits that can help organisations adapt to the growing challenges in everyday business 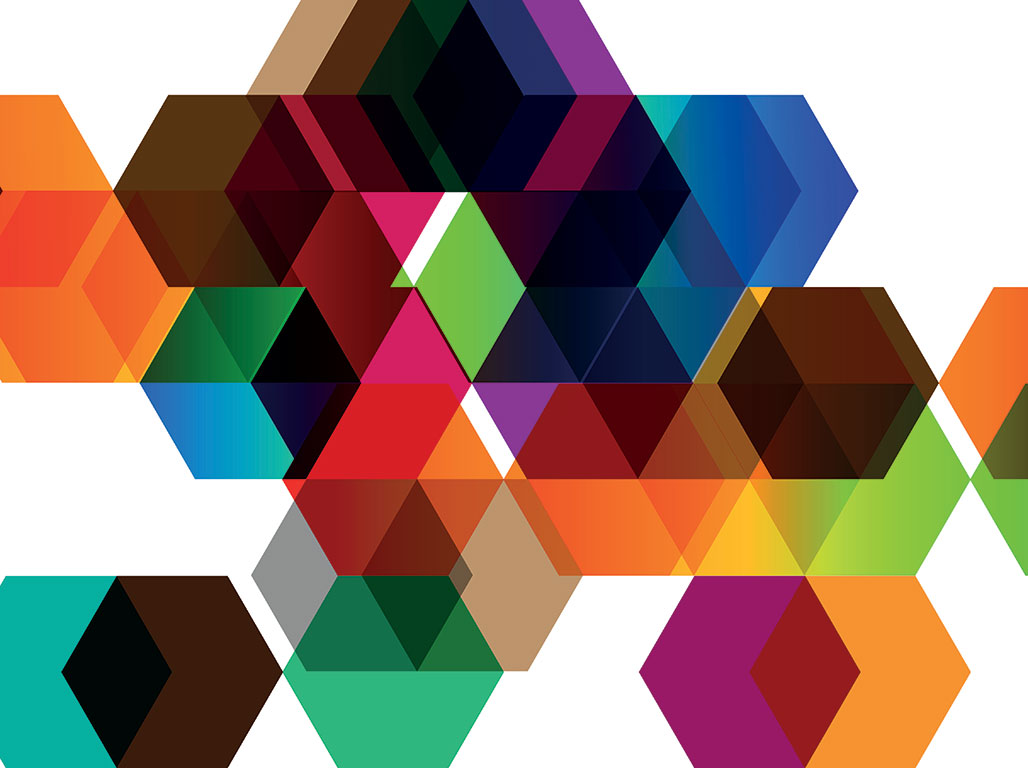 Today’s dynamic business climate demands that organisations and their employees be flexible and adaptable. In the wake of the global economic crisis and consequent business changes, such as downsizing, restructuring and mergers, organisations’ talent management and development needs have also changed. Many companies are seeking to increase employee engagement, cultivate leadership from within, and demonstrate the high premium placed on their employees growth and development. As such, they are turning to professional coaching as a solution to their human capital development needs.

A growing body of research demonstrates that the reason for coaching’s increase in popularity is simple: for organisations of all sizes and in all sectors, coaching gets results. According to the 2009 International Coach Federation Global Coaching Client Study, 70 percent of coaching clients reported a positive change in work performance, 72 percent reported improved communication skills, and 57 percent reported improved time-management skills. In the same study, businesses that had utilised coaching reported improvements in teamwork, communication and overall corporate culture.

Return on investment
Organisations that use coaching report a significant return on investment. According to the ICF Global Coaching Client Study, 86 percent of companies reported that they at least made their investment in professional coaching back. The same study shows coaching consumers are also almost universally satisfied with the experience. A huge 99 percent of coaching clients said they were ‘somewhat’ or ‘very’ satisfied with their coaching experiences, and 96 percent of clients said that, given the same circumstances that first prompted them to seek coaching, they would repeat the process.

In businesses where leaders have received coaching, their satisfaction can have a trickle-down effect. According to the recently released 2013 ICF Organisational Coaching Study, coaching takes hold in some organisations thanks to senior leaders who experience the benefits of coaching first-hand and become coaching advocates, spearheading its rollout across the different platforms within the company.

In addition to reinforcing previous research about the positive benefits of coaching, the ICF Organisational Coaching Study enumerates many of the issues on the minds of coaching decision-makers. The study reveals that, whether the organisation offers an internal coaching programme or contracts with external coaches, confidentiality and ethical practice are top priorities. ICF credential-holders and member coaches are well-positioned to respond to these concerns, as they are trained in and obliged to uphold the ICF’s industry leading code of ethics. This is also the reason why an ethical conduct review process is in place to address complaints and concerns.

Experience and ethics
Coaching decision-makers can also rest assured that ICF-affiliated coaches have the necessary training to help their organisations reach their goals. In addition to adhering to the code of ethics, ICF members are required to commit to coach-specific training aligned with core competencies.