Transfer pricing investigations are increasing, with authorities enforcing penalties for failure to comply. Companies should be prepared or risk suffering the consequences 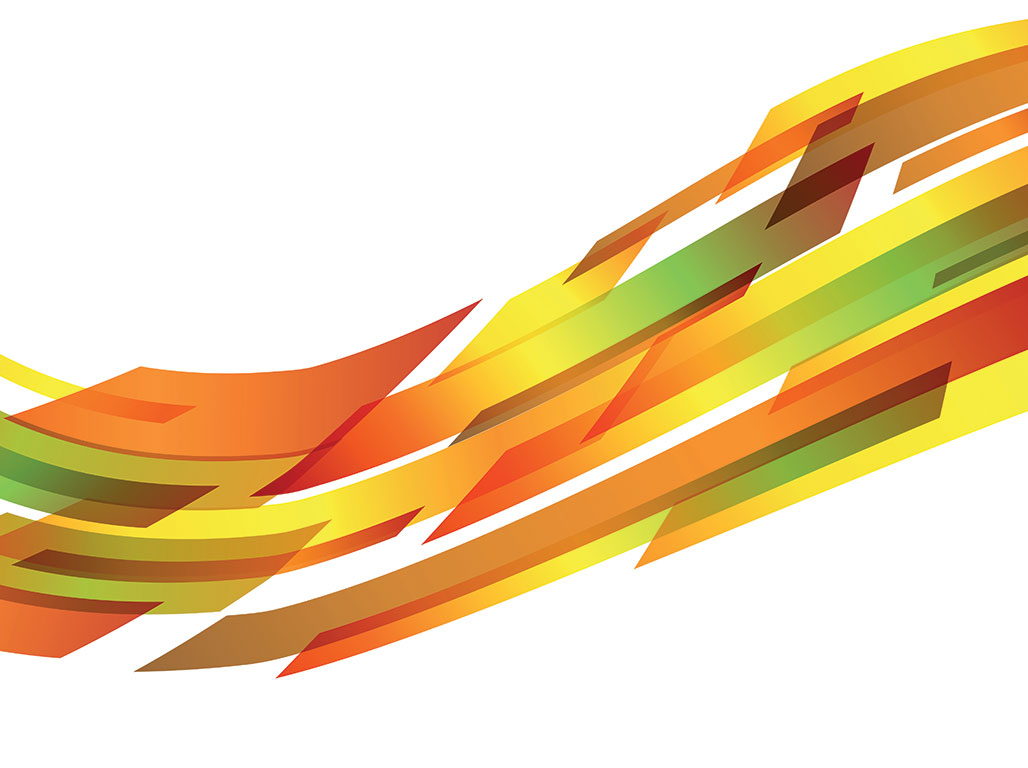 More than 75 percent of multinational companies (MNCs) are expecting a transfer pricing audit within the next few years, but the main question is whether they are adequately prepared for looming revenue challenges. Tax authorities have seen their current tax take decrease and are looking for other avenues to raise finance.

Tax authorities are moving away from considering adjustments to a company’s transfer pricing position solely for tax purposes and are instead beginning to enforce penalties for failure to comply – with tax based penalties being replaced by specific, often fixed rate penalties. Penalties are an easy win for tax authorities and are not covered by the mutual agreement procedures under double tax treaties. Penalties become a distinct and actual cost to a multinational group.

Under new penalty rules in the UK a 10 percent penalty is applied irrespective of whether a tax liability arises or not – the use of tax losses or group relief has no bearing on the penalty. New rules were also introduced in Italy that can lead to penalties of between 100 percent and 200 percent for errors and failure to provide adequate documentation and, in some instances, can lead to a criminal penalty of up to three years imprisonment.

In the Netherlands, the failure to keep proper business records can lead to penalties of 100 percent of the correct tax and, in certain circumstances, criminal prosecution. In Spain, penalties can be from €750 to as much as two percent of a company’s turnover on each item that has been omitted or is incomplete. Even Russia introduced new transfer pricing rules effective from January 2012, with a 20 percent penalty applying from 2014 (40 percent from 2017). Such penalties are not only becoming more prevalent in Europe: Malaysia has introduced new transfer pricing rules that update the 2003 guidelines, expand the types of transactions that can be reviewed by the tax authorities and introduce thin capitalisation considerations. A penalty of 45 percent of additional tax arising is applicable and all documentation must be retained for seven years.

An uncertain position
US companies have been reviewing their FIN 48 position for a few years, as well as considering whether subsidiaries have identified any uncertain tax positions against which provisions should be made. Although initially aimed at public companies, the reporting requirements were extended to include private companies too. Merely having a transfer pricing study that concludes that a company’s transfer pricing falls within an acceptable range and affords penalty protection is not enough. In undertaking a FIN 48 review a taxpayer is required to determine whether it is ‘more likely than not’ that a position can be supported under audit, and if not, a reserve has to be made.

This becomes an effective disclosure to the IRS that there are potential issues and, with exchange of information clauses in double taxation treaties, other tax authorities are becoming aware of a potential issue. The next step would be to raise transfer pricing enquiries locally with short deadlines for supplying transfer pricing documentation (30 days in many jurisdictions) and penalties applied for failure to provide such documentation.

Tax authorities are also focusing their attention on specific areas such as the transfer or exploitation of intangibles and M&A transactions. We have all seen the challenges against Starbucks, Google and Amazon, where a moral crusade is being engineered to ‘encourage’ MNCs to be more transparent and pay tax, even voluntarily.

In addition, loans between connected companies or inter-company guarantees of third-party borrowings are also risk areas. This is particularly relevant where there may be losses or the level of debt is considerably larger than the equity base – with interest or guarantee payments being treated as a dividend giving rise to withholding tax considerations as well as a non-deduction.

Reaching an agreement
The shift in focus and more extensive reviews have naturally led to a significant increase in the number of Mutual Agreement Procedures (MAPs) – a procedure under double taxation agreements whereby taxpayers claim double tax relief and seek corresponding adjustments for the additional tax arising on a foreign transfer pricing adjustment. For taxpayers based in the EU and transacting with connected parties in the EU there is the Arbitration Convention, which is arguably better than MAPs as it lays down defined timings for agreement, whereas there is no time limit for MAPs. Penalties, however, are not covered by MAPs.

One area where there is perhaps some respite for taxpayers and which can, hopefully, reduce the number of MAPs in the future concerns the Advanced Pricing Agreement (APA) regime. An APA allows MNCs certainty that they will not be investigated if they adhere to the various terms and conditions of an APA that has been negotiated and can apply for between three and five years. However, the lack of resources at the tax authorities, the length of time taken to agree APAs and cost – not just monetary but in terms of management time involved – restrict the ability of many MNCs to benefit from them.

It must be remembered that transfer pricing affects a number of areas. The value determined for direct tax purposes may also be applied for customs duties and VAT purposes, potentially increasing the value of items on which duty is levied or VAT applied. When adopting a transfer pricing strategy for, say, intangibles, where royalties will be levied, the impact of withholding taxes must be considered. In certain jurisdictions, withholding tax applies on fees for technical services, and mitigating local taxes is pointless if a significant withholding tax is then applied. Similarly, when adopting a transfer pricing strategy that requires personnel to emigrate, the personal tax impact should also be considered.

Damage limitation
In light of the movement to fixed based penalties, increasing focus on intangibles and a significant increase in MAPs (not matched by a similar increase in APAs), it is essential that MNCs review their transfer pricing position and are satisfied that they are adequately protected should the tax authorities call. As transfer pricing investigations are on the increase, taxpayers should ensure that they have adequate documentation to support their case and it can be readily supplied when asked for by tax authorities.

Damage limitation is essential and a review of areas in which there may be a potential failure should be considered before that proverbial ‘knock on the door’ and those areas in which the greater risks and exposures lie should be determined. These should be concentrated on first and adequate documentation prepared as soon as possible. The extent of any tax liabilities should also be assessed and a rationale prepared as to why the documentation did not exist previously. Finally, a cost-benefit exercise should be undertaken on the areas of less risk or exposures and an appropriate and reasonable timetable prepared for fixing them.