Europe’s inflexible labour markets are in need of a structural overhaul, which can perhaps be found in the shape of an unconditional basic income 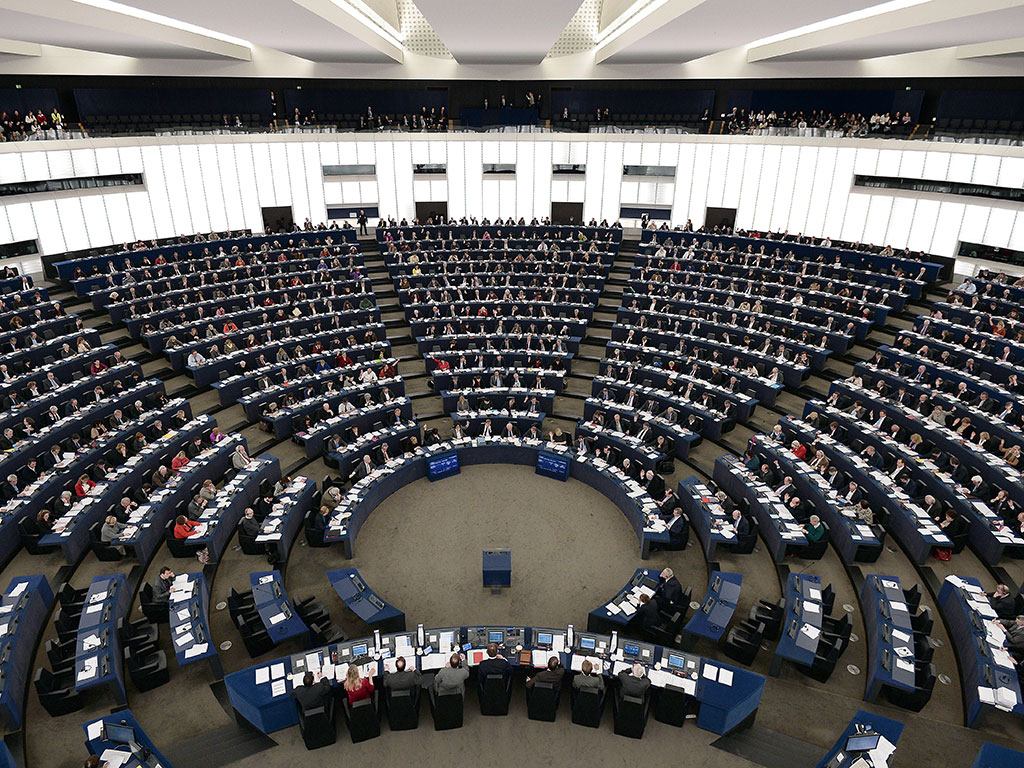 With many commentators calling for widespread reform, members of the EU parliament have a busy year ahead. Could unconditional basic income be exactly what the union needs to boost employment and reduce poverty?
Management

Recent years have seen the masses crack down on instances of income inequality like never before as the drudge of unemployment and peripheral threat of poverty live on in a distinctly sluggish European economy. Although the powers that be partied hard on the news that the continent’s economy was on the mend last year, celebrations were soon cut short by the ever-so-slight problems of record high jobless rates and rising debts.

Regardless of how you spin it, Europe’s prospects at present are pretty grim. Enter the case for unconditional basic income, a social security system that, if instated, would overturn the reigning regime and redistribute wealth in a radical new way.

Put simply, the policy would ensure that all citizens receive an unconditional sum of money equal to the “social minimum”, which in theory would protect them against falling through the poverty trap and free up workers to participate in whatever work they please.

The concept is especially pertinent for Europe, given that there exists a glut of university graduates whose skills are too often laid to waste in dead-end jobs

“A basic income provides the means to meet ones basic needs but also a floor on which one can build with other sources of income,” says Zelleke, Secretary-Treasurer, of the Basic Income Earth Network (BIEN).

The concept inspired 130,000 Swiss signatories to put the proposal to referendum last year and 285,041 EU residents to sign the European Initiative for Basic Income (ECI) petition, and although both efforts failed to bring the system into being, support continues to gather momentum.

The concept is especially pertinent for Europe, given that there exists a glut of university graduates whose skills are too often laid to waste in dead-end jobs and seemingly endless spats of unemployment.

The subject was brought to light at this year’s World Economic Forum, as the Harvard Professor of Economics Kenneth Rogoff described the youth unemployment situation as “horrific” and others urged the continent’s governments to implement far-reaching structural reforms to remedy the situation.

The introduction of an unconditional basic income would certainly amount to a structural transformation, and it could well be the overhaul that industry leaders, politicians and economists alike are calling for.

“In Europe in particular, it simplifies the system of income support that already exists, freeing recipients from justifying their need to the gatekeepers, particularly for benefits that require proof of active job seeking,” says Zelleke.

A common criticism of the system is that an austerity stricken Europe can ill afford to fund such a drastic change, however, numerous studies have proceeded to unpick the argument. The Citizens Income Trust claims the full integration of the tax and benefits system would make possible a payment to every UK citizen equivalent to that of the current tax threshold, whilst numerous others argue that proceeds from VAT could do the same.

“Everybody from the wealthiest to the poorest would benefit from reduced crime, reduced need for healthcare, better use of acquired skills and particularly, reduced social tensions caused by unemployment, income disparities and economic migration,” says Barbara Jacobson of the ECI.

Given that millions of the continent’s skilled workers remain unemployed, now is the time for leaders to address the structural failings of Europe’s labour markets and replace the convoluted mechanisms of social security with an unconditional basic income. In short, doing so would overturn Europe’s inflexible markets and put the region’s pool of skilled youths to far better use.