Why Switzerland “should not close its doors” to European immigrants

The decision by Swiss voters to restrict EU immigration may backfire, experts warn 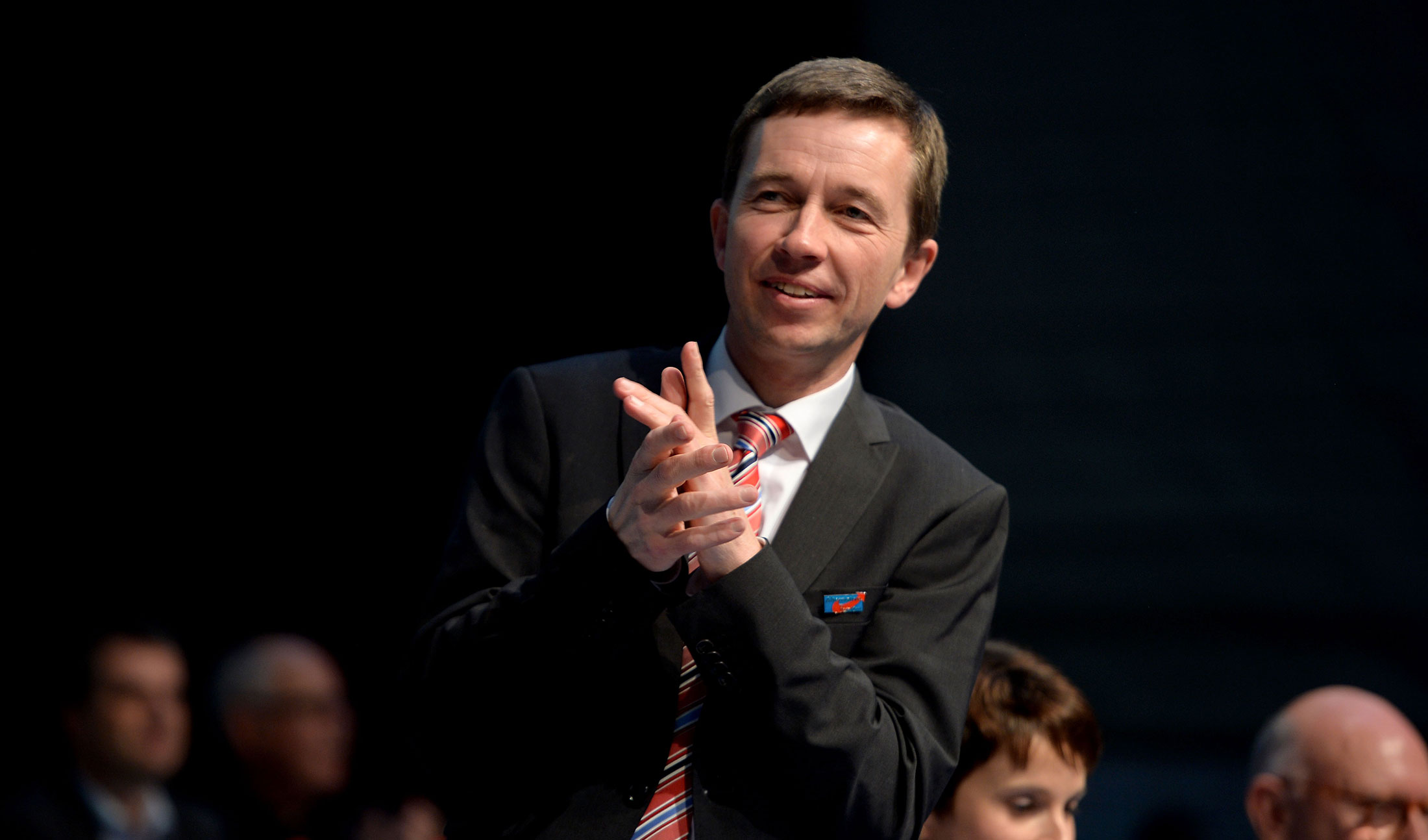 German 'eurosceptic' and leader of the Alternative for Deutschland party expressed pleasure at the results of the 'Stop Mass Immigration' referendum, saying "it's a sign that Swiss people find immigration issues more difficult than the government"
Lifestyle

The surprising decision by Swiss voters to back restrictions on European immigration has proved a boon to eurosceptics across Europe, but it acts as a sign to those in favour of making the eurozone work that there is much work left to be done.

Earlier this week, voters in Switzerland – a country that sits outside the EU, but has a special relationship with it – announced they were in favour of restoring strict quotas on immigrants from EU countries, usurping a Swiss-EU agreement that allowed freedom of movement.

Switzerland has maintained its independence since the EU was formed, but has agreed many special arrangements that comply with the single market’s laws. The decision to curb EU immigration – admittedly by an extremely narrow margin of 0.4 percent – has drawn howls of dismay from mainstream political parties in both France and Germany, but glee from the inward-looking, nationalistic sceptics that have usually been on the fringes of the political spectrum.

[C]ountries as small as Switzerland cannot afford to close themselves off to the rest of the world, let alone their closest and biggest trading partners

Reacting to the news, the EU’s Justice Commissioner Viviane Reding told the FT that they would “examine the implications of this initiative on EU-Swiss relations as a whole.” She added, “The single market is not a Swiss cheese – you cannot have a single market with holes in it.”

However, German eurosceptic politician Bernd Lucke, leader of the newly formed Alternative fur Deutschland party, told the press of his pleasure at the result. “It’s a sign that Swiss people find immigration issues more difficult than the government. And this is also true of Germany.”

Nigel Farage, Britain’s biggest cheerleader for pulling up the drawbridges and pretending that those ghastly foreigners don’t exist, was even more smug – something it’s hard to imagine is possible given the usual smirk on his face. “This is wonderful news for national sovereignty and freedom lovers throughout Europe. A wise and strong Switzerland has stood up to the bullying and threats of the unelected bureaucrats of Brussels.

Such people would love nothing more than for the eurozone – and ultimately the EU – to collapse, allowing them to maintain their rose-tinted illusions of what their countries were like in the halcyon days of their forefathers. The reality is, however, that by restricting to movement of EU citizens into Switzerland, voters are seriously harming the country’s ability to trade with its neighbours.

By restricting such freedom of movement, Switzerland is offering a huge opportunity to other financial centres, such as London

In an increasingly globalised world, countries as small as Switzerland cannot afford to close themselves off to the rest of the world, let alone their closest and biggest trading partners. The country’s biggest market – banking – has responded particularly badly to the news, with the Swiss Bankers Association saying it “regretted” the decision. “It is very important that the phase of political uncertainty remains short, in order to avoid long-lasting negative effects on welfare in Switzerland.”

Martin Schulz, President of the European Parliament, gave a stark warning to those in Switzerland that were in favour of immigration quotas. “If Switzerland suspends immigration from the EU, it will not be able to count on all the economic and trade benefits it is currently enjoying.”

Switzerland has proven to be a hub of private banking institutions that operate without many of the restrictions found in other markets. But part of the reason for its success is the ease with which those from outside the country can come and work. By restricting such freedom of movement, Switzerland is offering a huge opportunity to other financial centres, such as London, that would be all to keen to welcome many of these financial institutions and their best brains.

The Swiss government should do its utmost to reverse this misguided decision, while EU leaders have to do better at putting forward the argument for freedom of movement in a modern, globalised world.