European SMEs are in disagreement over late payment penalties. This issue is likely to continue for as long as there are no lasting consequences for Europe's worst offenders 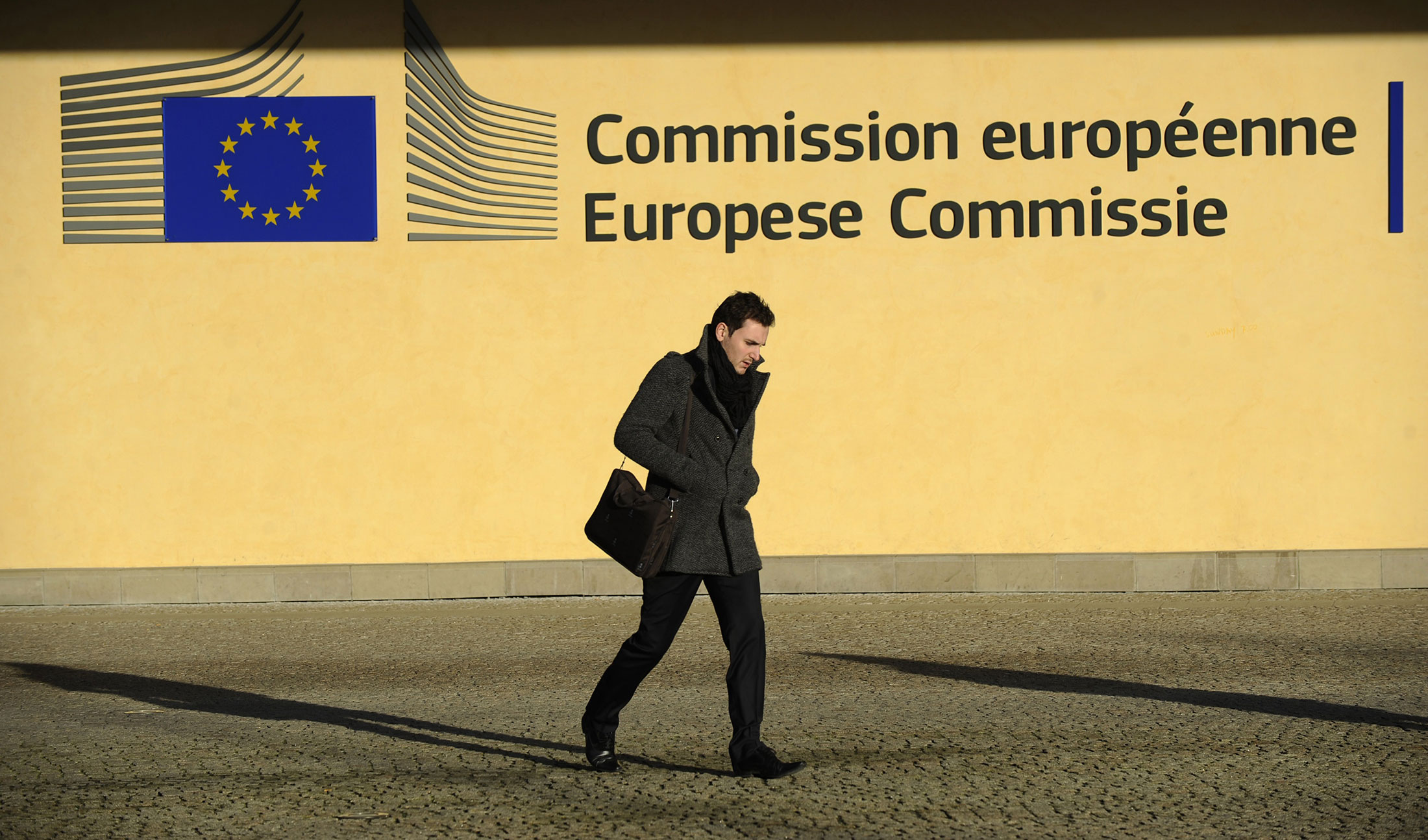 Recent changes to late payment legislature by the EC have divided SMEs across the continent. Should those exploiting late payment rules be 'named and shamed' or is this a breach of privacy?
Management

Europe’s SMEs constitute some 97 percent of the EU economy, yet the sad fact remains that many live in constant fear of inadequate liquidity and spiralling debt as a consequence of late payments.

European losses incurred as a result of written off receivables last year equated to €350bn, and three percent of the region’s bills were lost due to an inattentiveness and incompetence on the part of consumers, businesses and authorities to right what remains a glaring structural inadequacy.

What is more concerning, however, is that there exists a clear north-south divide on the issue of late payment, which in turn threatens to stifle investment travelling from the surprisingly prompt Scandinavian north to the economically enfeebled south. As a means for comparison, the average B2B payment term in Finland last year was 20 days, whereas in Italy it was 65.

In an effort to tackle this issue, the EC has recently made a fair few changes to the late payment legislature, namely the introduction of maximum payment periods and the imposition of minimum interest rates on those that exceed the specified term. The prevailing issue here, however, is not one of legal incompetency or lack of clear guidance, but one of cultural difference.

The prevailing issue here, however, is not one of legal incompetency or lack of clear guidance, but one of cultural difference

The failure on the part of authorities to implement a ‘name and shame’ component in European legislature means that the measures will almost certainly fall short of the desired effect. Granted, the method of naming and shaming does conflict with certain data protection laws, but for as long as the system fails to incur lasting consequences the problems will no doubt remain.

In opposition, strict laws have existed for nearly 20 years in Scandinavia, meaning that any businesses failing to pay on time are added to a blacklist, which in turn serves to dissuade customers from dealing with them in the future. This list is widely referenced by businesses and individuals alike and is commonly cited as the principle reason for late payment being a relatively minor issue in the north.

If European authorities are serious about combatting the issue and encouraging cultural change, the names of those in the second group must be inked in red and nailed to the wall for all to see.