Microsoft's legendary COO Kevin Turner is set to leave the company and join Citadel Securities as CEO. His duties will be split among five other people 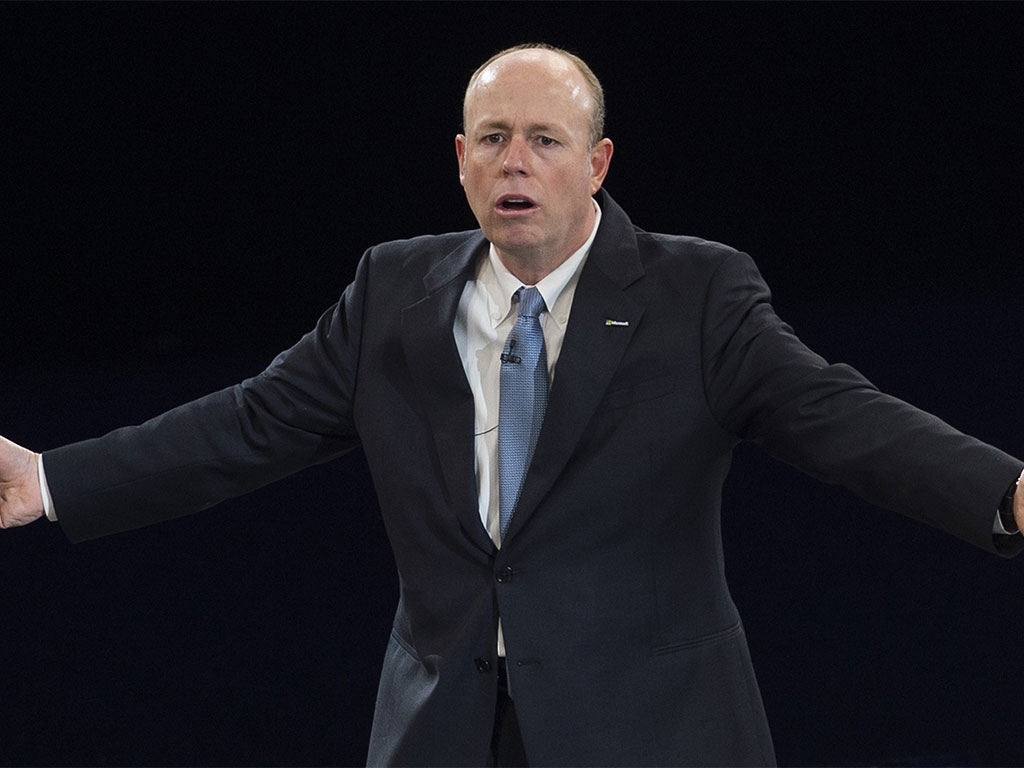 On July 7, Microsoft CEO Satya Nadella revealed via email to his employees that his second in command, Kevin Turner, would be moving on after 11 years at the global group. Turner is leaving his COO post to become the new CEO of Citadel Securities, a market leader in fixed income and equity securities, the company revealed on the same day.

During his tenure at Microsoft, Turner played an indispensable role, being involved in a wide array of key areas, including product development, sales and marketing, while leading over 51,000 employees throughout 191 countries. “He built the sales force into the strategic asset it is today with incredible talent, while at the same time more than doubling our revenue and driving customer satisfaction scores to the highest in company history”, Nadella wrote, speaking of the $90bn in revenue that Microsoft brought in in 2015.

So pivotal is Turner to the company that Nadella is spreading out his duties to five individuals, thus forming “one unified senior leadership team”

So pivotal is Turner to the company that Nadella is spreading out his duties to five individuals, thus forming “one unified senior leadership team”. According to the Microsoft website, Judson Althoff and Jean-Philippe Courtois have been promoted to the senior leadership team to lead worldwide commercial business and global sales, and marketing and operations respectively.

Furthermore, Chris Capossela has been appointed to manage the worldwide marketing and consumer business, Kurt DelBene will run IT and operations in addition to his current role as Head of Corporate Strategy, while Amy Hood, who currently leads the central finance team, has also been placed in charge of the current SMSG finance team and WWLP.

Prior to his role at Microsoft, Turner spent 22 years at Walmart, where he started his career as a cashier and swiftly climbed the ladder to become Chief Information Officer, then President and Chief Executive of Sam’s Club, Walmart’s $37bn wholesale division.

According to the press release published by Citadel Securities, Citadel founder and current CEO Kenneth Griffin is hopeful that, given Turner’s “expertise in technology and operations with a client-first focus”, the company will grow to new heights and further distinguish itself from the competition.