Burberry appoints new CEO, but keeps the old one too

Burberry has appointed a new CEO in Céline's Marco Gobbetti, but has confused shareholders by retaining the services of his predecessor Christopher Bailey at the same time 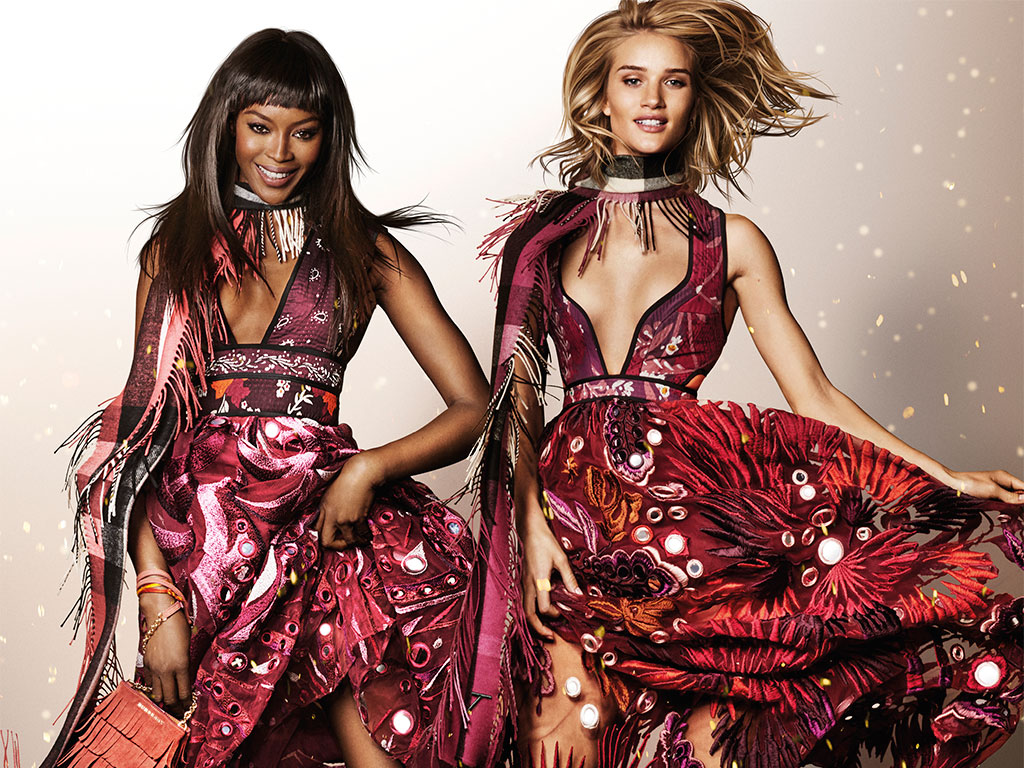 As part of a major reshuffle, Burberry revealed on July 11 that Christopher Bailey is stepping back as CEO and will be replaced by Marco Gobbetti, currently the head of French luxury fashion brand Céline. Despite the reappointment, Bailey will still remain on the management team, working in the newly created roles of President and Chief Creative Officer, which will see him oversee “all elements of brand and design”, while also working in conjunction with Gobbetti on strategy and company culture.

In the same press release, Burberry announced that Julie Brown, CFO of medical equipment manufacturing company Smith and Nephew, has been appointed to take over from Carol Fairweather as Chief Operating and Financial Officer.

The decision to keep Bailey on board has been queried by Burberry’s shareholders, who are seeking clarification about how duties will be divided

The decision to keep Bailey on board has been queried by Burberry’s shareholders, who are seeking clarification about how duties will be divided. As Bailey and Gobbetti will both report to Burberry Chairman Sir John Peace, and will receive the same pay packet, which includes a base salary of £1.1m, shareholders are also questioning the decision to keep them on the same level and pay two top-level salaries.

While Bailey’s new role is questionable, the news of Gobbetti’s appointment has been met with praise, with shares jumping by eight percent. Following successful stints at Moschino and Bottega Veneta, Gobbetti became CEO of LVMH-owned Céline in 2008. Upon his appointment, Gobbetti implemented a drastic strategy; together with creative director Phoebe Philo, he overhauled the company’s entire product range with unfussy and chic designs. The shift elevated the brand and boosted sales with almost immediate effect. To further consolidate Céline’s new image, Gobbetti moved the company headquarters to a 17th century building in the centre of Paris.

Amid a general slowdown in the luxury goods market, since Bailey took the helm at Burberry, sales have plunged. Moreover, growth in Burberry’s vital China market has experienced a lull, causing shares to plummet.

In May, Bailey streamlined annual costs with a cut in spending of £100m, yet with revenue continuing to slow, the company is still faltering. It is hoped, however, that with Gobbetti’s vast experience in the luxury goods market, he can help to raise the British fashion house to former heights and stem the tide that is prevalent throughout the luxury goods market.