Lego Chief Bali Padda is set to be replaced by former Danfoss CEO Niels Christiansen in October, as the Lego Group seeks to establish a greater digital presence 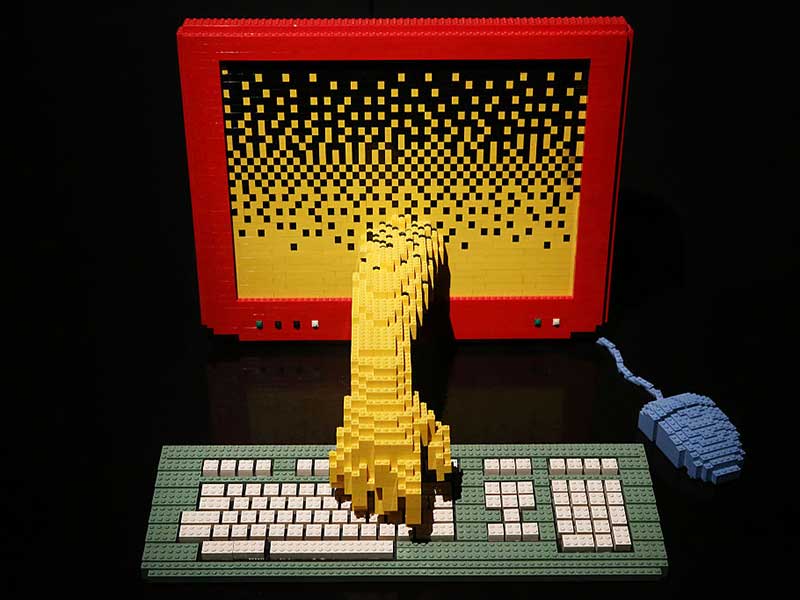 A Lego sculpture entitled Computer, displayed at the Art of Brick Exhibition in London in 2014
Management

After assuming the role of CEO at toy giant Lego just seven months ago, Bali Padda is set to be replaced by Niels Christiansen in October. Speaking to the Financial Times, Lego Chairman Jorgen Vig Knudstorp revealed that while the search for a successor had been faster than initially anticipated, the decision was in no sense a negative reflection on Padda’s performance. Padda will take on a special advisory role at the company once his tenure ends.

Knudstorp said: “Bali knew that I would immediately look for a successor. Both Bali and I thought it would take a long time as it’s not a trivial matter. I was just very fortunate that, relatively early, we found the right person.”

The man chosen to replace Padda, Niels Christiansen, was previously CEO at Danfoss, a global industrial technology company. Christiansen brings with him 25 years of experience in business leadership, and has been credited with achieving impressive results during his nine years as CEO at Danfoss.

Under Christiansen’s leadership, Danfoss doubled in size and expanded into a number of new markets. “He transformed a traditional industrial company into a technology leader,” Knudstorp said. “His experience in digitalisation and globalisation, implementing a transformative strategy, and creating an agile, high performing, international team will benefit the Lego Group.”

While Christiansen revealed he has loved building with Lego bricks since he was a child, his expertise predominantly lies in technology and digitalisation, rather than toys. And yet, his appointment can be seen as part of a broader shift towards a more digital iteration of the Lego experience.

The company is also working to transform the ‘play’ experience into a blend of physical, digital and video by using a new app feature. “Existing in both physical and digital form, children can discover, scan and collect varied powers using the Lego Nexo Knights: Merlock 2.0 app,” a press release from the company explained. “Once added to a digital power collection, children can creatively and continuously find new ways to join the knights to defeat the enemy, in their gaming experience.”