Prudential's Tidjane Thiam is to replace Brady Dougan as CEO of Credit Suisse later this year, in the hope that he can replicate his performance at the UK insurer 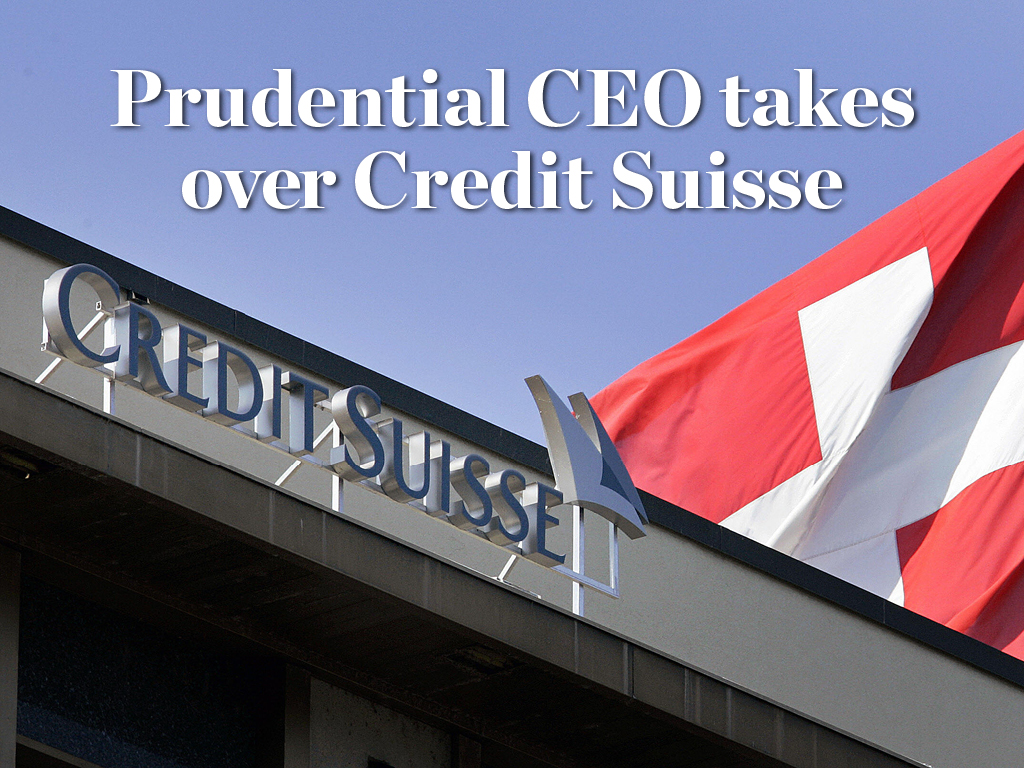 The man who in 2009 made headlines by becoming the first black chief executive of a FTSE 100 company is readying to take the reins at Credit Suisse, in the hope that the Ivorian businessman can relieve the pressure on the country’s second largest. Beginning June this year, Tidjane Thiam will replace Brady Dougan as chief executive, who has occupied the top spot at the bank since 2007 and seen off the worst of the economic downturn.

Dougan’s appointment coincided with the financial crisis, and the Illinois-born executive guided the bank through a turbulent eight-year period, throughout which the firm was forced to contend with wave upon wave of regulatory hurdles and legal challenges. “Brady has significantly and successfully shaped our company; he has kept our bank on track in recent years despite a complex environment and considerable headwinds in the global financial services industry,” said the bank’s Chairman Urs Rohner in a statement.

Thiam, meanwhile, has led financial services group Prudential through an important period, in which the firm has expanded aggressively and its share price has risen over 150 percent. The news also comes on the same day that Prudential announced a 14 percent rise in operating pre-tax profits for 2014, marking the latest in a long line of impressive results since Thiam took charge.

“I am honored to be offered the opportunity to lead this great institution and particularly to follow Brady, who has been such a distinguished CEO,” said Thiam in a statement. “Credit Suisse has an exceptional business, great people, a solid strategy and strong momentum.”

Dougan has faced criticism recently for failing to reorganise the bank’s investment banking business, and while the executive remains one of the few banking heads to have negotiated the financial crisis and come out the other side, his departure is not at all surprising. Although Thiam has not yet led a bank, his proven ability to propel firms onto greater heights should come in handy at a Credit Suisse in transition.