Women still underrepresented on boards across the world

In spite of a palpable change in the way society views gender equality, women remain underrepresented at the highest levels of business. There are promising signs, but a greater effort is needed 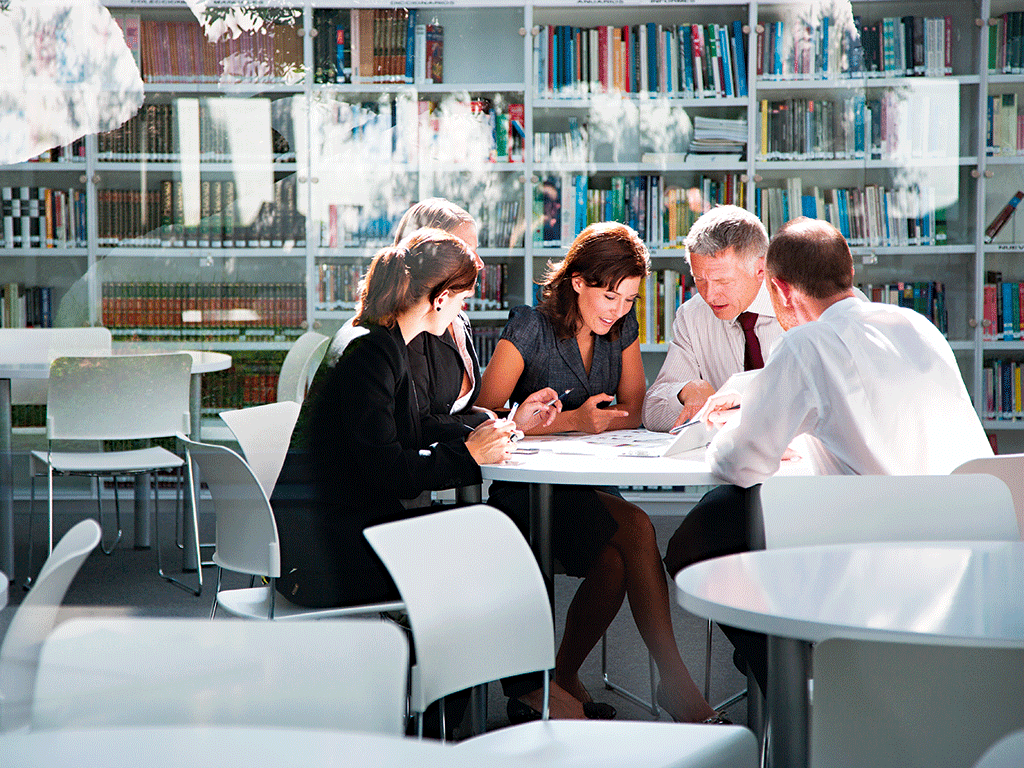 Globally, the representation of women on boards remains embarrassingly low, with Asia being the worst offender
Management

A new census looking at globally listed companies shows women continue to be substantially underrepresented on boards across the world – especially in Japan, where they account for just 3.1 percent of board members.

A global study by Catalyst, a non-profit organisation that aims to increase opportunities for women and businesses, shows gender parity is still a major issue on boards across Europe, the US and the Asia-Pacific region, despite well-publicised movements to improve female representation. In the US, just 19.2 percent of board seats in 2014 were occupied by women, and 20 of the S&P 500 companies – including Alliance Data Systems, Under Armour and Cabot Oil & Gas – had no female directors at all.

“The latest numbers tell us what we already know: regardless of where they live, women are seriously underrepresented on corporate boards”

Representation is lowest, however, in Asia, highlighted by the aforementioned figure for Japan. Faring strongest in the world, according to the survey, is Norway, where female representation on boards has reached 35.5 percent. The figure falls to 22.8 percent in the UK, while Portugal has the longest way to go in Europe, with women accounting for just 7.9 percent of its board members.

Quota power
The figures suggest quotas requiring a certain percentage of women in the boardroom are having a positive impact; Finland and France – which have laws requiring boards to reach female representation of 40 percent by 2020 and 2016 respectively – rank relatively highly. The success in Norway seems to have been driven by a similar law passed in 2003, which already makes the 40 percent target obligatory. But the 35.5 percent figure suggests the country is still struggling to meet the quota, while Spain continues to lag at 18.2 percent despite a 40 percent target initially set to be reached by 2015.

“The latest numbers tell us what we already know: regardless of where they live, women are seriously underrepresented on corporate boards”, said Catalyst President and CEO Deborah Gillis in a statement. That shouldn’t cloud the fact the situation is gradually improving.

The 19.2 percent figure for the US marks a promising rise from 2013, when just 16.9 percent of board seats were held by women (compared to 16.6 percent the previous year).

Change spreading
Other countries are gradually taking action to improve the outlook. In Canada, for example, 27 corporations have signed the Catalyst Accord, a bid for companies to increase female board representation to 25 percent by 2017 (from the current 20.8 percent). The Ontario Securities Commission is meanwhile making it obligatory for companies listed on the Toronto Stock Exchange to reveal the proportion of women to men on boards, and to be transparent with regard to their policies on women.

Gillis is optimistic. “I know firsthand that there’s a growing push to advance women in business and create inclusive workplaces around the world”, she said. And that could have a positive effect on gender parity in other areas too. “Decades of Catalyst research suggest that increasing the number of women in positions of power has the potential to transform the way they’re treated at all levels of society.” But in order to do that, companies need to continue doing more to encourage greater female representation – if that can be done voluntarily, as in the case of Canada, so much the better.