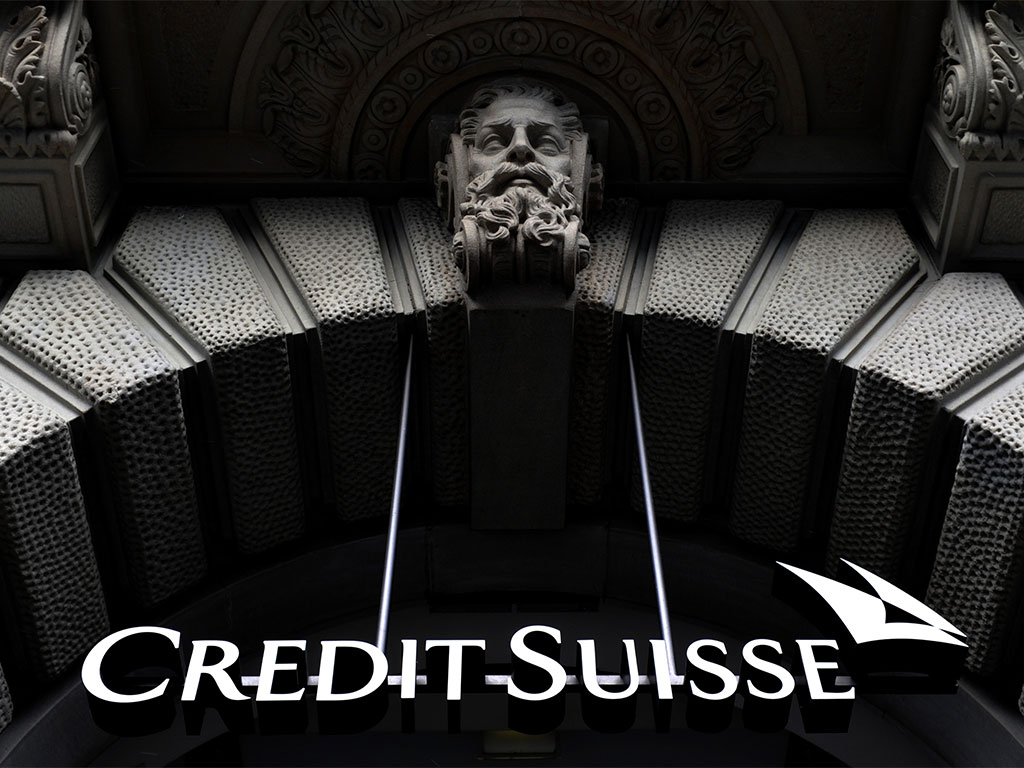 Thanks to strong capital reserves, Credit Suisse is likely to scrap plans to sell a stake in its Swiss banking division
Finance

Credit Suisse has revealed plans to axe up to 6,500 jobs over the coming year, after the lender recorded a worse-than-expected $2.34bn net loss for 2016. This poor financial performance marks a second consecutive year of losses for new CEO Tidjane Thiam, who has been pushing ahead with a cost-cutting drive since stepping into the role just 18 months ago.

The bank’s fourth-quarter figures were negatively impacted by a costly settlement agreed with the US Department of Justice in late 2016. In January, US authorities announced that Switzerland’s second-biggest bank would have to pay $5.3bn in order to settle claims that it misled investors and sold faulty mortgages in the years leading up to the global financial crisis. In a February 14 press conference, Thiam told reporters that reaching the settlement removed “a major source of uncertainty for our future”.

Since joining Credit Suisse in 2015, Thiam has led a significant overhaul of the bank’s business model

“We are now well-placed to capture growth and benefit from improving market conditions as a result of the tough actions we took in 2016”, the CEO added.

Since joining Credit Suisse in 2015, Thiam has led a significant overhaul of the bank’s business model, adjusting to the low interest rates and increased regulation currently facing European financial institutions. In addition to implementing a substantial cost-cutting initiative, he has also shifted the bank’s focus away from investment banking, instead giving priority to wealth management strategies and emerging markets.

The former Prudential CEO began slashing costs just a few months into his tenure at Credit Suisse. Over 7,250 jobs were cut at the bank in 2016, with the majority of these job losses affecting the group’s investment banking division. The bank is yet to announce where this year’s job cuts will fall, but has said that they will include consultants and contractors, as well as regular staff.

Despite the bank’s substantial net loss for 2016, Credit Suisse reported a stronger-than-expected capital position, managing to maintain a high capital ratio over the past year. In order to raise capital, Thiam had been planning to sell off a minority stake in the bank’s Swiss banking division through a stock market float.

However, with the Swiss lender now reporting a stable capital position, these plans are likely to be scrapped, with Thiam considering alternative options to help strengthen the bank’s balance sheet. Selling a stake in its Swiss business would be something of an extreme move by the bank, as the division is a strong driver of profits, and is widely thought to be the lender’s most valuable asset.