Faced with the prospect of continued low or negative interest rates, UBS has increased charges across its wealthy client base 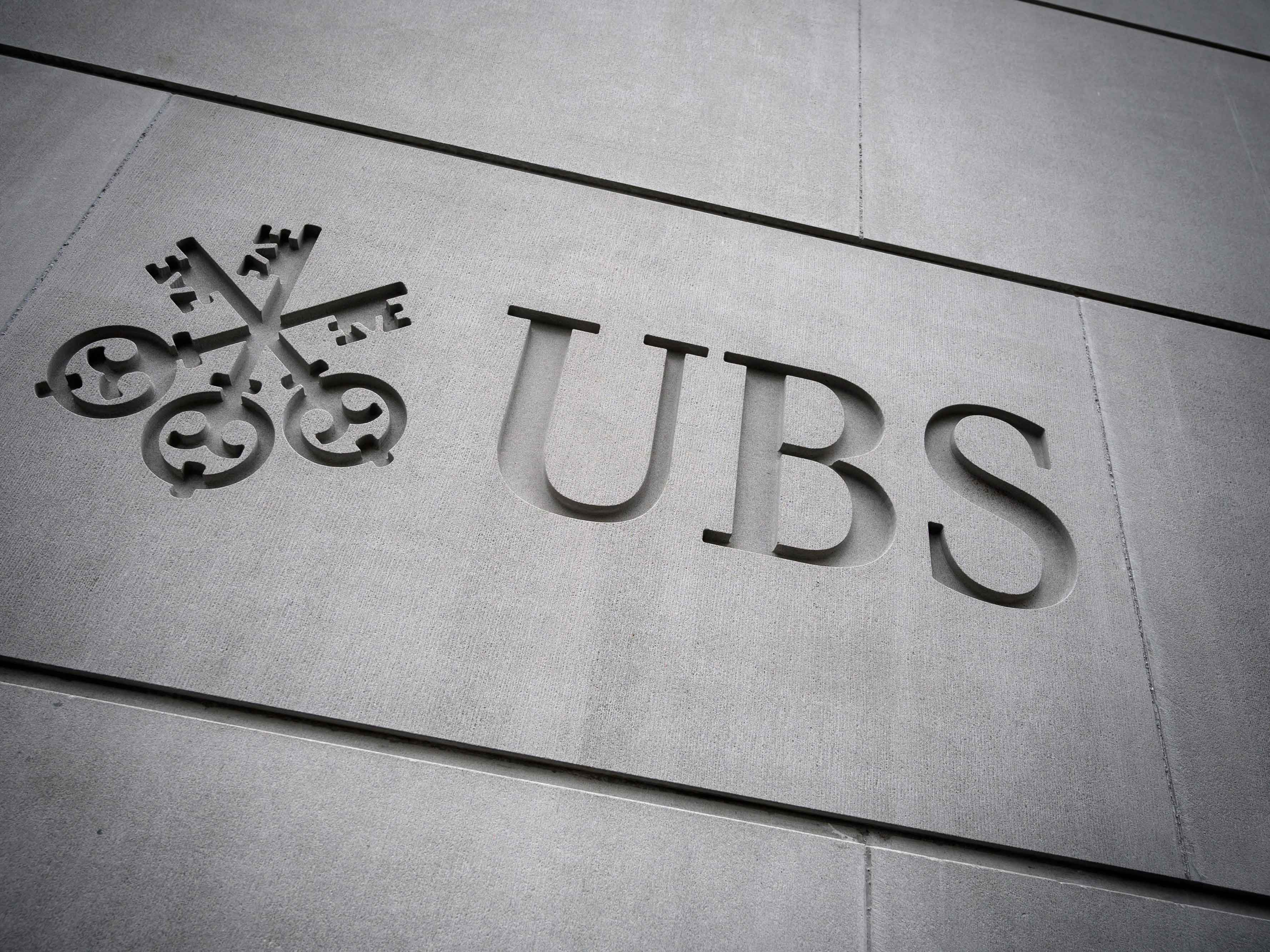 Swiss banking giant UBS has announced that from November, it will impose a fee of 0.6 percent a year on deposits of over €500,000
Finance

UBS Group has made more of its wealthy clients liable for fees on their euro accounts. It is hoped that the decision, which was announced on August 6, will help to mitigate the impact that low interest rates are having on the Swiss bank’s profits.

As of November, UBS will impose a fee of 0.6 percent a year on deposits of over €500,000. Previously, these fees only applied to deposits over €1m.

Ultra-low or even negative interest rates, introduced by central banks to stimulate economic activity, have made it difficult for financial institutions to generate revenue from lending. Many are therefore increasing fees on deposits to compensate. UBS’ competitor Credit Suisse said in September that it will introduce a fee of 0.4 percent for customers with accounts containing more than €1m.

The decision to impose fees upon UBS’ broader base of wealthy clients is somewhat controversial in the banking sector. Although it is relatively common for banks to pass negative interest rates on to institutional clients with bank balances in the hundreds of millions, they tend to refrain from doing the same with wealthy individuals. This is due to concerns that it could ultimately result in lost business. For example, last month, private bank Julius Baer said that customers had been reducing their cash holdings after negative interest rates were applied more broadly.

UBS has said that its wealthy clients can alleviate the 0.6 percent charge by moving cash into “fiduciary call deposits” outside of Switzerland. These are subject to a 0.375 percent annual fee.