FSA prosecutes its biggest case to date, where six men made up an insider trading operation that relied on documents stolen 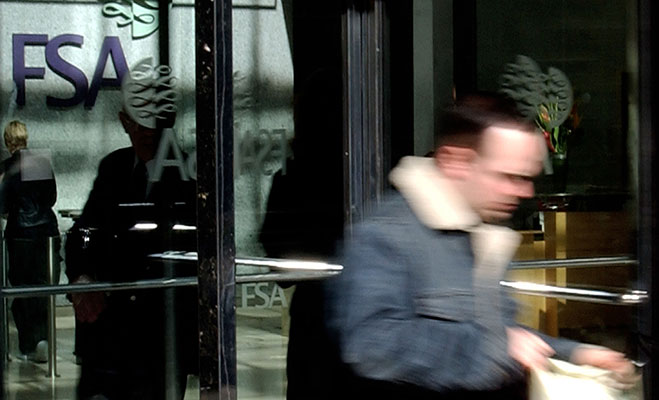 Six people have been convicted of being part of an insider trading operation that took advantage of confidential information stolen from the print rooms of two of London’s biggest investment banks.

The investigation has been the longest and most complex the Financial Service Authority has ever undertaken. The six men were convicted of insider trading offenses committed between 2006 and 2008 in the wake of a four-and-a-half month trial at Southwark Crown Court.

The accused are thought to have made over £732,000 in profit from the scheme. A number of accounts were used by the group to carry out lucrative spread bets ahead of industry announcements relating to six companies including Reuters and Biffa. The case was unique in the number of defendants being tried at the same time.

Tracey McDermott, acting director of enforcement and financial crime at the FSA, described the men as being involved in a “long-running, sophisticated and very profitable scheme.” He said that “indeed, several of the defendants derived the majority of their income from the scheme.”

Sentencing is expected on Friday.