Gap’s CEO is standing down in February after several successful years at the helm, with the company's President of Growth, Innovation and Digital, Art Peck, set to replace him 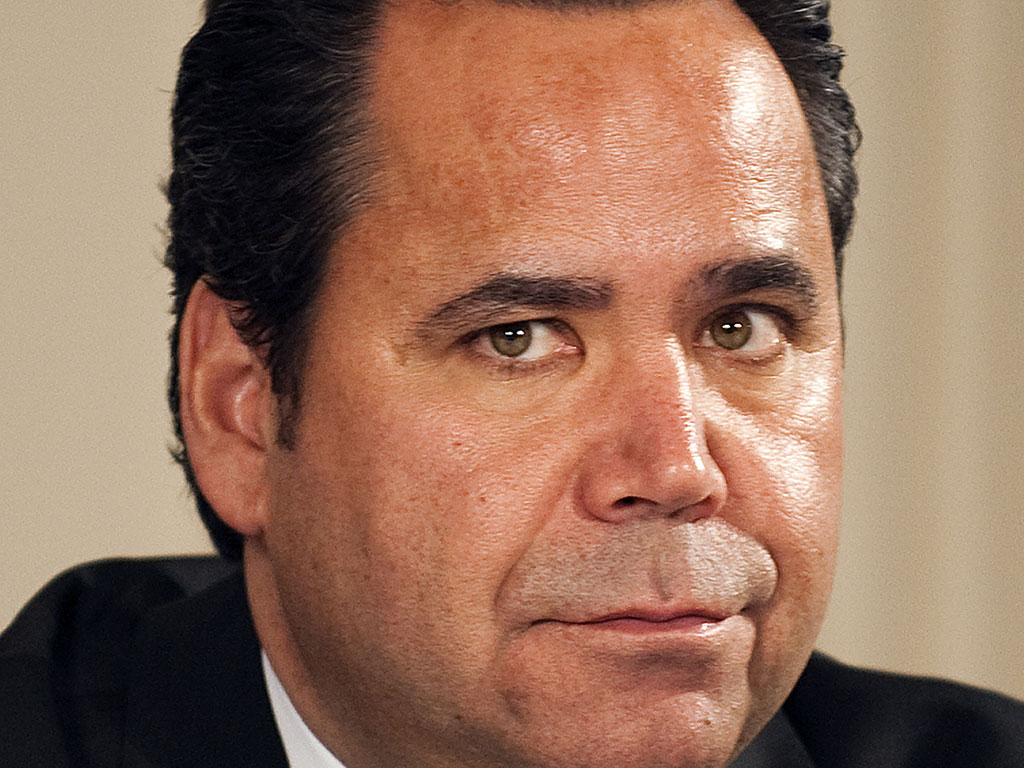 Gap CEO, Glenn Murphy, has announced he will be standing down in February, with Art Peck set to replace him. Murphy said that he did not want to commit for a further three years, in line with the company's growth plans
Management

Glenn Murphy, who joined the US-based global clothing store in 2007, said he did not wish to commit to a further three years leading the business, which works in three-year growth plans.

He said: “I’m in my eighth year, and I told the board that if we find the right candidate, we should do that,” The Wall Street Journal reports.

News of Murphy’s departure resulted in a 7.7 percent drop in shares in after-hours trading

Murphy led a successful turnaround strategy which saw the retailer increase sales and share prices rocket to more than double their initial tag. His plans focused on making Gap more on-trend, developing the company’s supply chain and rolling out new clothing products at a faster rate.

However, in September Gap’s sales were flat with a three percent plunge seen in comparable store sales, paralleling a three percent fall seen the previous September. The company’s core brand, Gap – which made up 40 percent of sales between February 2013 and 2014 – saw sales drop by five percent in the second quarter of this year.

Those recent figures shouldn’t detract from Gap’s successes; for that same second quarter period overall sales came in at $3.98bn after a three percent climb, while profits increased from $303m to $332m.

News of Murphy’s departure resulted in a 7.7 percent drop in shares in after-hours trading (plummeting to $38.69, still over twice the price in 2007 when he joined).

Murphy is to be replaced by Art Peck, who started at Gap in 2005 after a stint at Boston Consulting Group, before becoming Gap North America’s president. Peck also took charge of the retailer’s outlets and was involved with the introduction of additional brands such as Athleta, aimed at yoga fans. Since 2012 he has led the brand’s digital division, with responsibility for the strategy of Gap’s over $2bn e-commerce business.

Bridget Weishaar from Morningstar told Reuters: “I think he has the relevant experience necessary to continue to execute on ongoing strategic initiatives, including global expansion, digital and margin expansion.”

The Wall Street Journal reports that the board made pleas for Murphy to continue on as CEO, according to future chairman Robert Fisher.