Media giant Thomson Reuters has announced plans to cut 2,000 jobs worldwide, as it looks to streamline its business 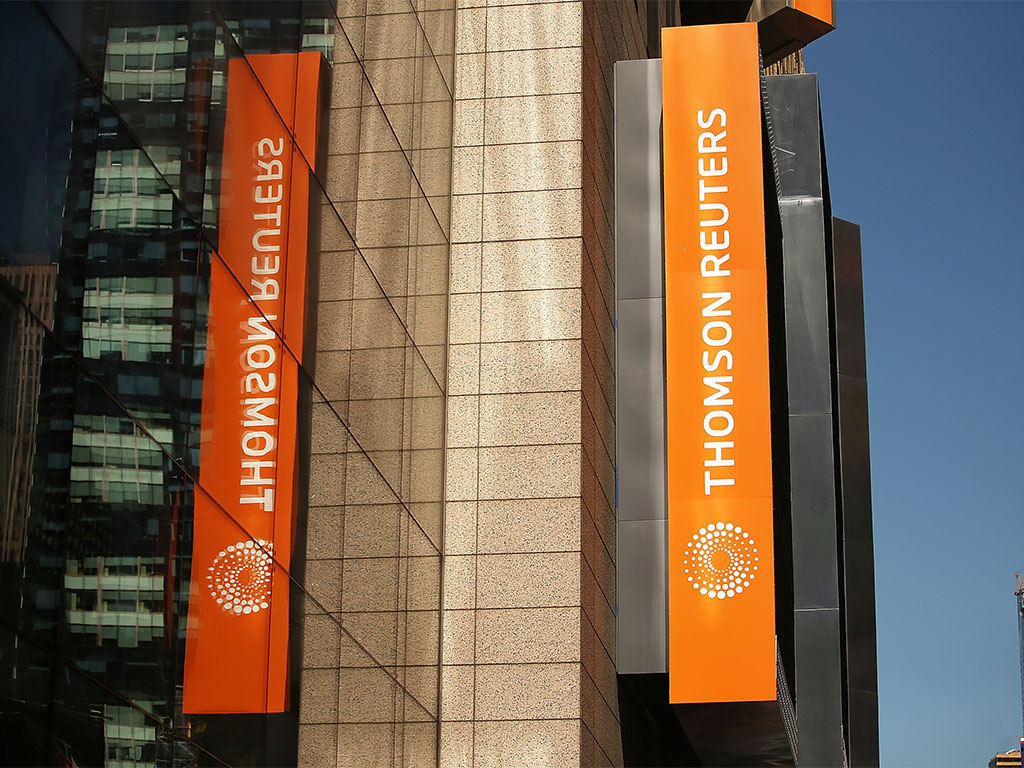 On November 1, Thomson Reuters announced plans to cut 2,000 jobs worldwide, in a restructuring move that will record a fourth-quarter charge of approximately $250m. The media giant, which employs around 48,000 staff across the globe, revealed that the job cuts would affect an estimated four percent of its total workforce.

In an official press release, Thomson Reuters said that the restructuring was “intended to accelerate the pace of the company’s transformation programme by further simplifying and streamlining the business”. The company confirmed the majority of cuts will come from its finance and risk unit, while its news operations will remain largely unaffected by the change. Despite the restructuring costs, Reuters believes the resulting savings will be of a “similar magnitude” to the charge, thus justifying the move.

The job cuts come as Reuters reported a better-than-expected profit for the third quarter of 2016. Total revenue at the media company rose by one percent from a year earlier, to $2.74bn, while earnings were 54 cents per share, beating analyst predictions of 47 cents.

“It is encouraging to see our continued progress flow through in the third-quarter numbers”, said Jim Smith, President and CEO of Thomson Reuters. “We are increasingly confident in our execution capability. That is why we are going to pick up the pace of our transformation efforts.”

As part of its multi-year transformation process, Reuters hopes to focus on growth in areas such as financial news, data business and risk. The Manhattan-based media company, which delivers news, data and analytics to the professional market, is increasingly looking to compete with business news rivals such as Bloomberg LP and News Corp’s Dow Jones unit, which publishes The Wall Street Journal.

In July, Reuters took a significant step in streamlining its operations by selling its comprehensive intellectual property and science unit to private equity firms, generating $3.55bn from the sale. The company intends to use the proceeds to repay debt, buy back shares and invest in its businesses. As a result of its most recent restructuring costs, however, Reuters has adjusted its 2016 profit forecast, lowering it from between 18.4 and 19.4 percent to between 16 and 17 percent.