The future of media lies in an omnichannel, quick-response service

The last 20 years has seen such profound changes in media that traditional firms struggle to keep up. Distributors must become tech-savvy media operators 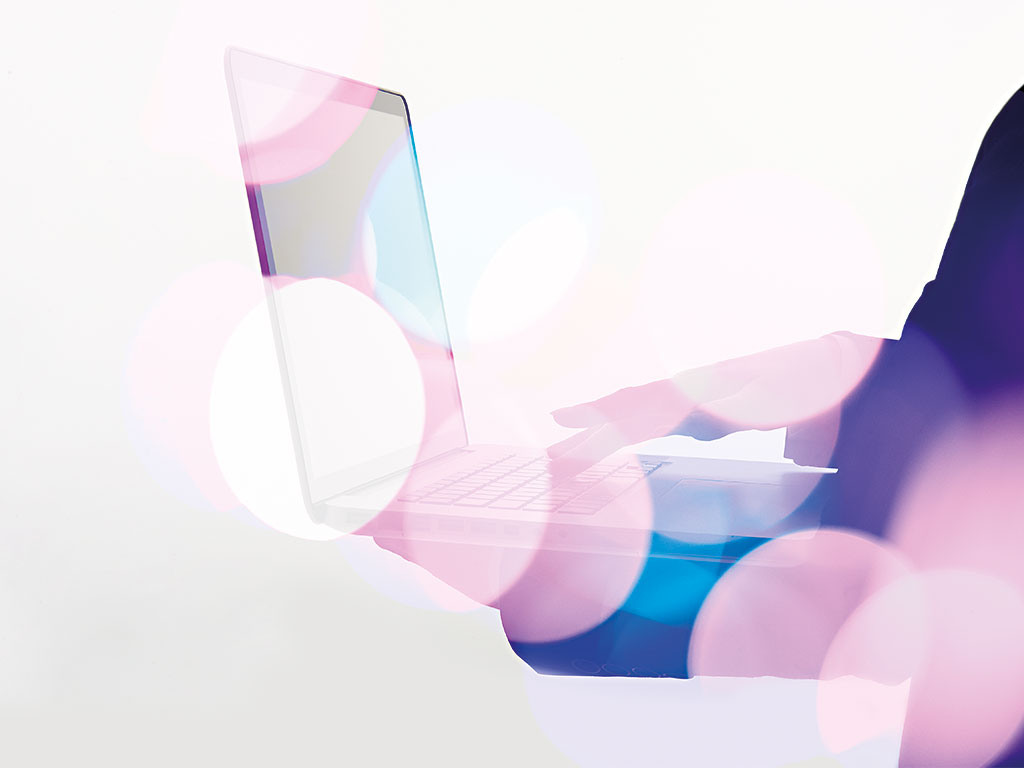 In the first quarter of 2016, adults in the US spent a massive 10 hours and 39 minutes per day consuming various media, according to Nielsen’s latest Total Audience report. The statistics for other developed countries, one can assume, will be broadly similar. For media organisations, this means they must adapt to cater for a generation of internet consumers who want fast and immediate information.

With the rapid adoption of smartphones and tablet computers, as well as widespread internet access, the media landscape has changed enormously. We are always online, reaching out for an abundance of content from different sources.

Nowadays, the line between content creator and content distributor is blurred. That’s great news for businesses that are rooted in technology, due to the fact that the audience is not only growing with each technological advance, but is also reachable non-stop. For publishers that started their operations before the digital revolution, it’s a new phenomenon.

Changing times
In the past, media companies might rely on predetermined consumption times when people were most likely to be at their computers: now, however, you can reach consumers with your products throughout the whole day. This means publishers originating from traditional media brands need to adapt quickly, and face a unique set of challenges to which they are often not accustomed: greater competition, an unproven business model, and a lack of the institutional know-how needed to compete in an environment that is exposed to constant transformation. However, such companies do also have the unquestionable advantage of a strong brand, which they will need in order to transfer into the world of modern media, and which is crucial in building a relationship with media consumers.

This state of always being online, and the enormous amount of content available on the internet, has significant implications for the consumers’ attention spans. It has even greater implications for the generation of people who have never known a world without high-speed broadband and internet access – future adult consumers. There is mounting research to suggest that, while the current generation benefits from instant access to a wealth of information from numerous sources, their attention span and desire for in-depth analysis is consequently diminishing.

In a world where an alternative website is just a click away, media companies need to find ways to grab the attention of a user, and then keep it for long enough to get the message across. If you don’t do this, users will exit your website and head to a competitor’s one immediately. So, what can media companies do to effectively compete in a world where content is distributed everywhere by anyone? How can they become the media of the future?

Meeting the challenge
The most important issue appears to be technology, affecting not only how users consume media, but also disrupting the long-term models of content distribution that, in the past, drove the business models of media companies.

Additionally, mastering the methods for grabbing user attention is crucial in order to achieve success in the current media environment. This necessarily entails using big data and data analytics. Every media company should have an analytics team, which can provide advanced behavioural data to be used to optimise the company’s approach to content and advertising. At Agora, the big data team has been active since 2014, and has already helped in creating user models for numerous websites, including our e-commerce services and paid content websites, which definitely accelerated our progress in terms of business development.

Another issue is being a user-friendly medium. For example, the current generation needs important information fast, and often scans subtitles. Using this knowledge, media companies can place key information upfront, to convince the user to read on rather than moving to another source of information. On Agora Group’s websites, we also add subheadings that enable users to locate the appropriate section to pick out the piece of information they are looking for. In short, we follow the rule that information should stand out and be easily digestible.

In addition to text and photos, modern users want videos, slideshows, charts and interactivity. The main task of the publisher is to create a rich experience in today’s multimedia environment. The growing popularity of video as an online communication medium is proving the strength of this argument. In May alone, our Gazeta.pl video news materials were viewed 10 million times on Facebook, when this form of news presentation was not even three months old.

Social media is a very important platform, as today it’s not enough to simply make information available. Today’s audiences expect to be able to choose what they read, and believe they should be able to contribute opinions, if not content as well. This opportunity came with the rise of social media platforms, which brought about a new era of journalism and media. Such has been their success, social media channels are now seen as powerful distribution channels which seem to be indispensable.

Generation game
The main changes in media consumption patterns seem to be driven by a huge generational change, with Millennials taking over the scene. This generation treats information and content differently to any generation before them. Millennials were raised with more information than they could ever possibly need, all within instant reach. This overexposure has caused them to be cautious of anything written and published by a third-party entity. They are also rarely responsive to advertising, but they value authenticity, and are more likely to subscribe to content than other generations. Media companies that are open, honest and transparent, and that produce content powerful enough to share, have a huge opportunity to succeed in this new media landscape.

It’s worth noticing that, in this world of constant change and transformation, media companies are in a relentless race against time, technology and trends. In the fight for consumers’ attention, they implement so many technological solutions that it’s becoming hard to determine to what extent media companies are simultaneously tech entities. At the same time, technology brings to media companies an unprecedented chance to reinvent themselves and reach audiences all over the world, as new content distribution models have ensured time and geographical barriers no longer exist. It’s highly probable that, thanks to technological advancement, the future of media has arrived.