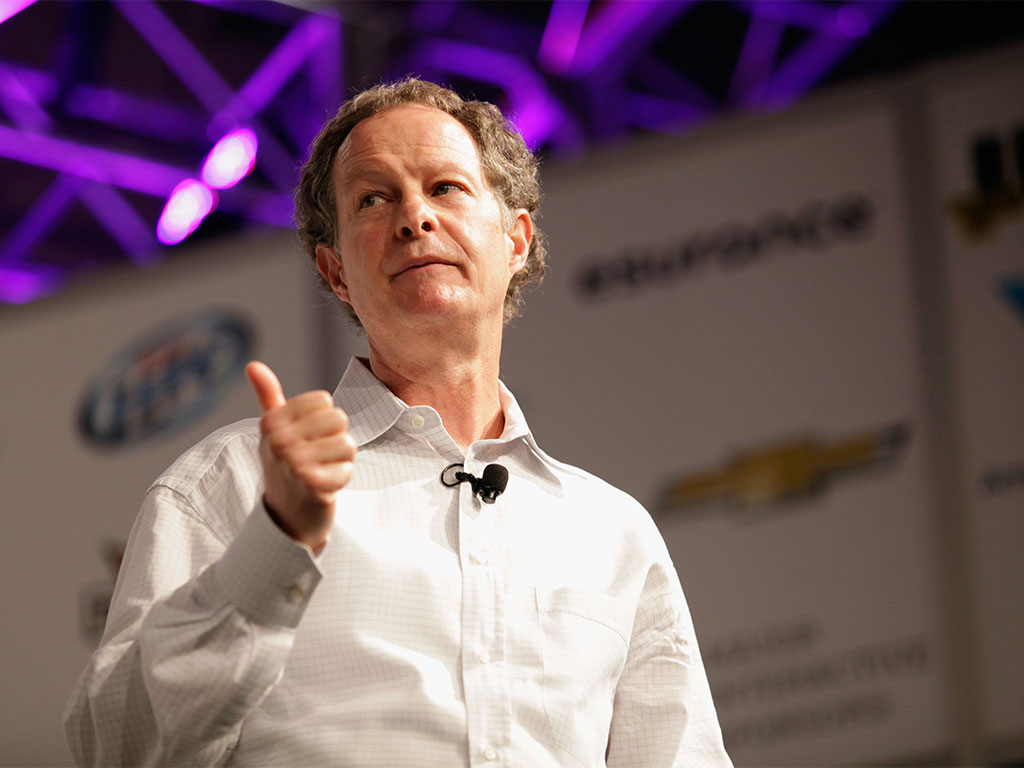 Whole Foods Market has announced that it will be ending its co-CEO managerial structure, with company founder John Mackey set to take up the sole CEO mantle from December 31. The health retailer revealed that Mackey’s co-CEO, Walter Robb, will remain on the company’s board of directors and will continue to serve as a senior advisor to the firm. Robb has shared the CEO position with Mackey for the past six years, and has enjoyed a 25-year career with the company, during which the health food retailer has grown into an international chain with 464 stores in three different countries.

“It is impossible to convey what Walter has done for Whole Foods Market since he joined us in 1991”, said Mackey, in a statement confirming the leadership change.

The move comes as Whole Foods reports its worst sales slump in over a decade, following five consecutive quarters of falling sales

“His incredible passion for retail and sense of the customer makes him the most extraordinary retailer I’ve had the privilege to work with. During his 25 years of leadership, Walter has been an advocate for the Whole Foods Market culture and a champion for our team members.”

The move comes as Whole Foods reports its worst sales slump in over a decade, following five consecutive quarters of falling sales. As the organic retailer faces stiff competition from health food rivals, the company’s comparable sales fell by 2.6 percent in the fourth quarter. As the company looks to reverse this sales decline, the board is trusting that the streamlined structure of a single CEO will make it easier to implement necessary changes.

In recent years, the struggling supermarket has been attempting to boost growth by targeting younger shoppers and cutting prices. This year, the retailer launched a new lower-price spin-off chain, 365 by Whole Foods Market. The quality-meets-value concept stores, which currently operate in three locations, are designed to appeal to health-conscious consumers that might be otherwise be put off by Whole Foods’ high price points. In an effort to compete with online meal kit providers such as Blue Apron and Hello Fresh, Whole Foods has also recently partnered with vegan meal delivery service Purple Carrot to put its plant-based kits on its shelves.

With Mackey as the company’s sole CEO, Whole Foods is investing in its founder’s vision, believing that his leadership will steer the retailer towards a much-needed turnaround.