$48.39bn was invest by venture capitalists last year, but a variety of factors make today’s start-ups appear a more secure investment than those of the turn of the century 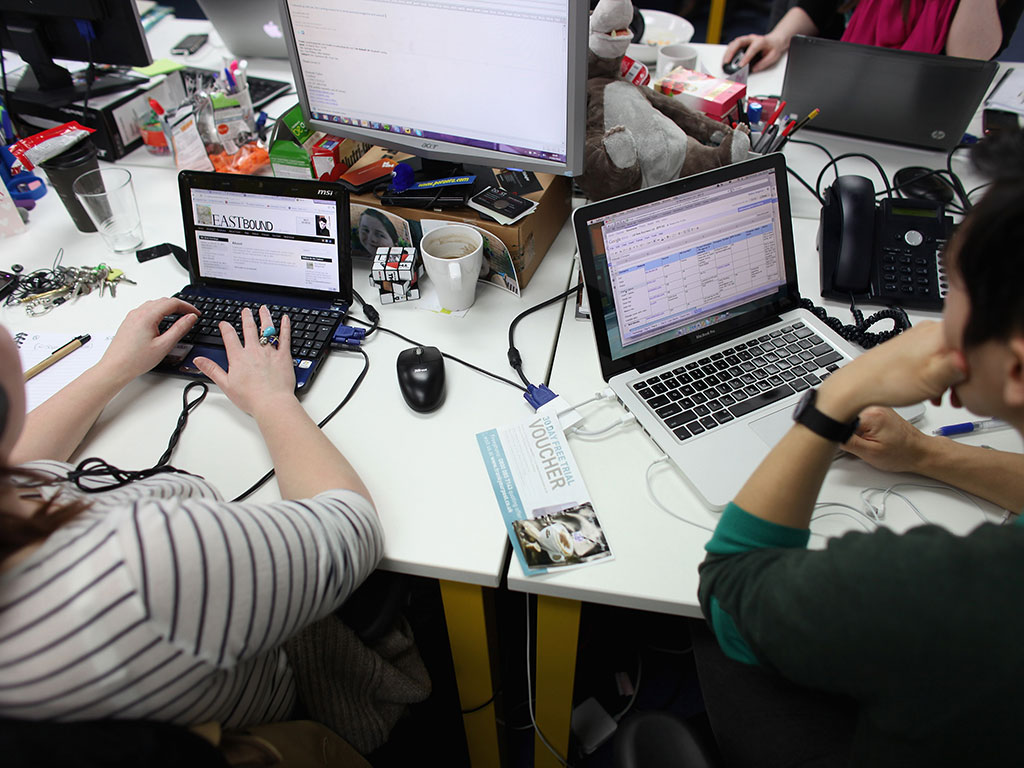 Venture capitalists invested over $19.8bn in total in 2014 to companies, predominantly to tech start-ups. Taxi network Uber is one of the highest valued organisations back by venture capitalists
Finance

New data compiled by the National Venture Capital Association, PwC and Thomson Reuters shows that US venture capitalists poured more money into companies during 2014 than any other year since the dot-com bubble burst back in 2000. In 4,356 separate investments over the year, companies collected a staggering $48.39bn, compared with $29.96bn in 2013, and $105.01bn in 2000.

$19.8bn of 2014’s total was allocated to tech, predominantly software, start-ups, and while these figures of course instil fear in many that the next bubble could be looming, analysts are divided over whether it’s cause for immediate concern. Included is $31.81bn that went to companies at expansion or later-stage categories, which differentiates 2014 from the turn of the century.

These more mature companies, which are naturally seen as more attractive to mutual funds and sovereign-wealth funds, have spent years building proven business models, and are fundamentally more secure than those of 2000 that bounded into public markets in their infancy with very little experience.

Plus, with many having seen unprecedented levels of growth during 2014, new metrics were required to value them correctly. For example, taxi network Uber, which was valued at $40bn in its December round of funding making it the highest valued company backed by venture capitalists, or sharing economy site Airbnb at $10bn. The median valuation for all venture financings in 2014 was $40m – double that of 2013, and significantly higher than the $25m for 2000, according to VentureSource.

But some aren’t so relaxed. Bill Gurley, one of many venture capitalists behind Uber, warned back in September that the start-up community was “taking on an excessive amount of risk”. Meanwhile Andrew Tibbitts, Chief Operating Officer of TechHub, added that “with 150 million new mobile users per year every year, the growth of venture capital investment is actually in line with the number of new internet and mobile users”.