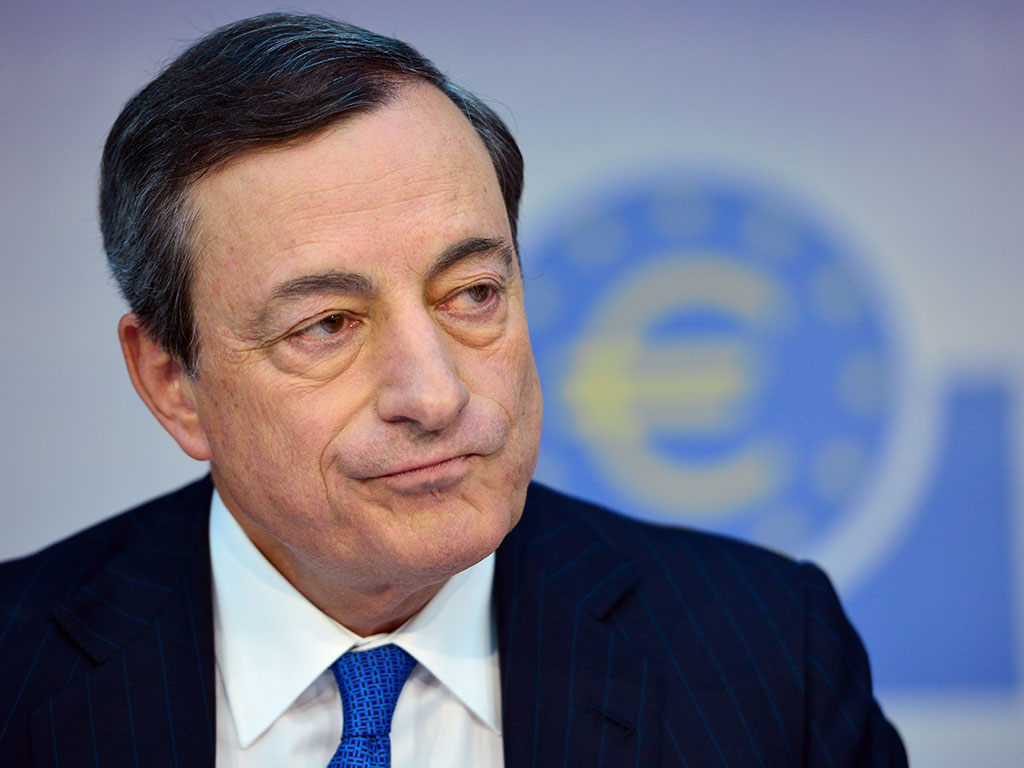 President of the European Central Bank, Mario Draghi, has for a long time been keen that the institution should implement a quantitative easing scheme
Finance

Attempts to stave off another Eurozone crisis have taken a major step forward, as a senior figure at the European Court of Justice said that plans for quantitative easing by the central bank were in line with the region’s laws.

ECB President Mario Draghi has long called for a wave of bond buying efforts – as successfully used in the UK and US in recent years – as the best way to steady Europe’s troubled economy. In 2012, he said he would do “whatever it takes” to save the euro. However, he has faced considerable resistance, not least from Germany, who feel it would present too great a risk and may overstep the central bank’s remit.

Draghi’s proposals – dubbed the Outright Monetary Transactions (OMT) scheme – saw a legal challenge from Germany’s constitutional court last year. However, the ECJ’s Pedro Cruz Villalón, one of its advocate general’s, said in a statement that the OMT programme was “suitable for bringing about a reduction in interest rates on government bonds”.

He added, “Such a reduction would make it possible to return to a certain degree of financial normality in those states, thus enabling the ECB to conduct its monetary policy in conditions of greater certainty and stability.”

Despite this interim ruling, a final decision is unlikely to be made until the middle of the year. While the Eurozone has steadied itself over the last year after a hugely turbulent period saw many states, including Greece, fall into a deep recession. However, it is widely thought that 2015 may prove to be another difficult year for the continent, with a new government in Greece threatening to withdraw from the Eurozone amid resentment over supposedly German-imposed austerity.