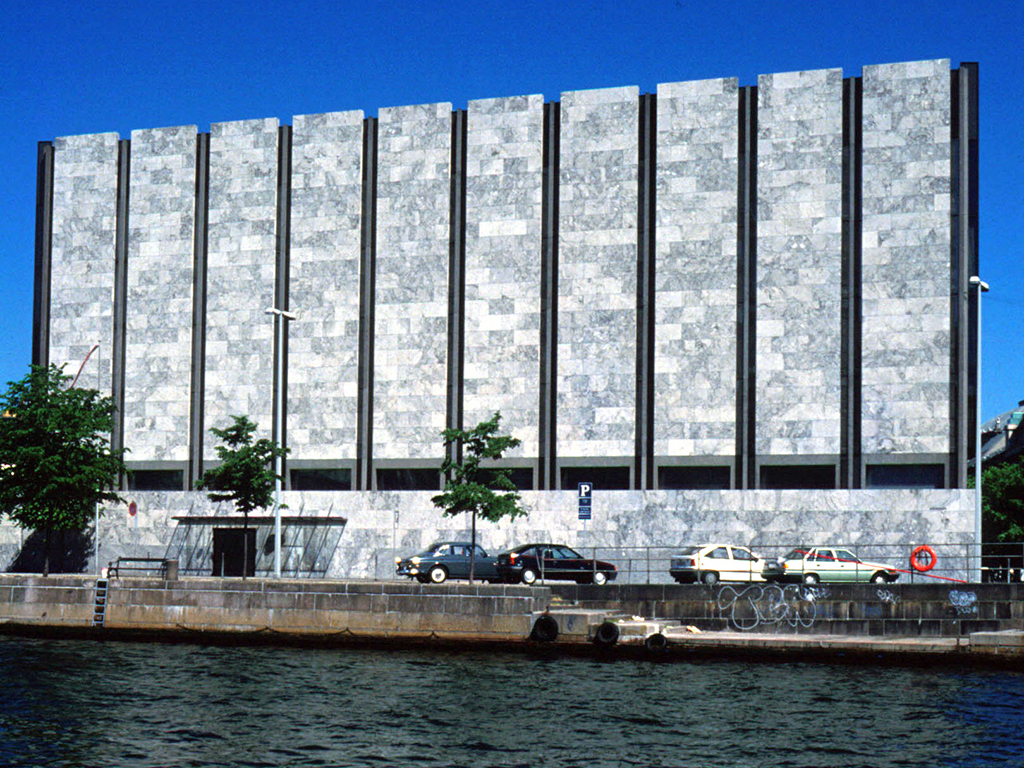 Danmarks Nationalbank hopes that by slashing its deposit rate, the bank will experience less pressure to buy euros. Its deposit rate has been cut to minus 0.2 from 0.05 previously
Finance

Denmark’s central bank has issued a surprise interest rate cut, amid speculation that the krone could be the next European currency after the Swiss franc to abandon its currency peg to the euro. Effective January 20, Danmarks Nationalbank will cut its deposit rate and lending rate in a bid to stem the currency’s appreciation, whereas the discount and current account rate will remain unchanged at zero.

In choosing to slash the bank’s deposit rate to minus 0.2 from 0.05 previously, and the lending rate to 0.2 percent from 0.05 percent, the pressure on the bank to continue buying euros is less. Policymakers will be hoping that the changed rates will dissuade investors from buying up quite as many krone-denominated assets and push them in the direction of alternative top-tier rated European nations.

Governor Lars Rhode spoke last year about the influence expansionary monetary policy could have on the bank’s rates, and the surprise announcement comes ahead of the next ECB meeting on January 22, where it’s expected that the bank will introduce a quantitative easing programme of its own. Doing so could put even greater upward pressure on the Danish currency, meaning the euro’s value against the krone depreciate further still.

The pressure on the krone is not quite as great as that on the Swiss franc, in that the currency accounted for only 0.8 percent of global forex trading in 2013, whereas the franc accounted for 5.2 percent, according to the Bank of International Settlements.

Still, analysts have speculated that Denmark could be the next country to abandon is currency peg, while sources at the Copenhagen-based institution stress that such a prediction is inaccurate. “We have the necessary tools to defend the krone,” said a central bank spokesperson. “There is little meaning in a comparison between Switzerland and Denmark. Denmark has maintained a fixed exchange rate since 1982 and will continue to do so. The commitment is written in the ERM2 agreement.”