Siemens to spin off struggling gas and power business 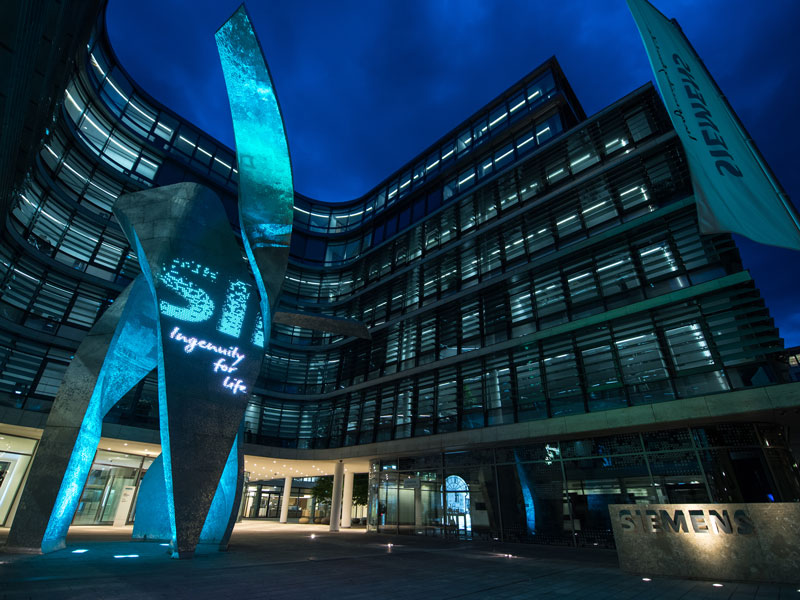 The company's corporate headquarters in Munich. The spin-off is part of a broader strategy to break up the conglomerate into smaller and more manageable businesses
Finance

Siemens is to spin off its ailing gas and power business in a major restructuring that will see the German engineering firm focus on its renewable energy and digital divisions.

The yet-to-be-created firm, which is currently being referred to as ‘GP’, will be a “major player” in the energy market, with revenues of €30bn and more than 80,000 employees, Siemens said in a statement on May 7.

The conglomerate plans to list GP as a standalone public company by September 2020. The newly created entity is expected to incorporate its oil and gas, conventional power generation, power transmission and various services divisions. It also intends to fold its 59 percent majority stake of turbine manufacturer Siemens Gamesa Renewable Energy into the new company.

The move is being touted as the next stage in Siemens’ Vision 2020+ plan, which sees the 171-year-old firm shifting its business model away from fossil fuels and towards automation, industrial digitalisation and smart infrastructure. Under this strategy, led by Siemens President and CEO Joe Kaeser, the conglomerate will be broken up into smaller, more agile businesses, which he believes will safeguard future success for the company.

“Breadth, size and a ‘one-size-fits-all’ approach will be replaced by focus, speed and adaptability,” Kaeser said in the company’s statement.

“That’s how we’ll ensure sustainable success of our businesses in the age of the digital Fourth Industrial Revolution, in which these new factors are… crucial to compete,” he added.

It’s hoped that cutting GP loose from Siemens’ core business will boost GP’s profits, which declined by 76 percent to €377m in the last full business year. It will also allow Siemens to grow its own profits by focusing on higher-margin sectors.

Although Siemens will retain a 25 to 50 percent stake, GP will operate independently, which will “enable [it] to more effectively leverage [its] position of strength to support customers in rapidly changing energy markets”, according to Lisa Davis, GP’s new CEO.

The decision to separate the business has been approved by Siemens’ advisory board. Shareholders will be given final approval at an exceptional meeting scheduled for June 2020.