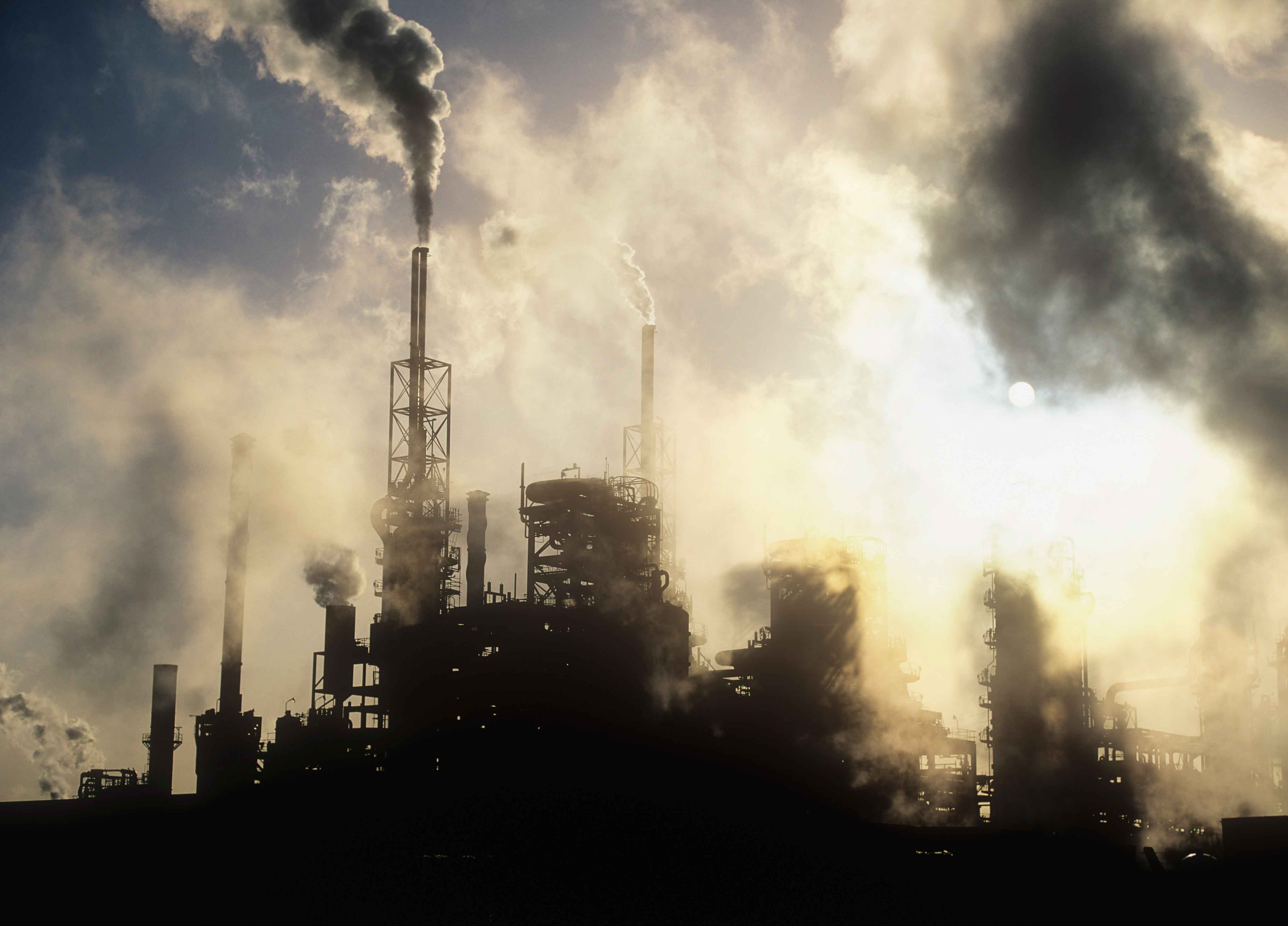 A petrochemical plant in Teesside, UK. Goldman Sachs and Cargill took over the now-defunct Teesside power station in 2001 when the previous owner, Enron, collapsed
Finance

US titans Cargill and Goldman Sachs have been found guilty of tax avoidance and subsequently handed a £79m (€89m) bill.

The case, which is one of the largest corporation tax triumphs for HM Revenue and Customs (HMRC), relates to a tax avoidance scheme set up in 2006-07 when the two firms jointly owned the now-defunct Teesside power station.

“HMRC wants to make sure everybody pays their fair share of tax that contributes towards the vital public services we all use,” Penny Ciniewicz, Director of Customer Compliance at HMRC, told European CEO. “We have dedicated teams in place to tackle abuse wherever we find it.Anybody who tries to exploit the tax rules to gain an unfair advantage will come unstuck.”

Goldman Sachs, together with Cargill’s private equity division, took over Teesside Power in 2001

Goldman Sachs, together with Cargill’s private equity division, took over Teesside Power (TP) in 2001. TP owned the gas-fired power plant in North Yorkshire and was left facing millions of pounds worth of inherited debts after the previous owner, Enron, collapsed earlier that same year.

On the recommendation of auditor EY, TP filed for US bankruptcy. This allowed it to reclaim debts owed by other Enron subsidiaries that had purchased electricity from the plant. It also set up a Jersey-based company to avoid paying corporation tax on around £200m (€226m) of share conversions.

It is this tax avoidance scheme that accrued the charges handed to Goldman Sachs and Cargill by HMRC this week. Although the bill was technically issued to ENGIE, a French energy giant that bought the plant in 2008, the two US firms are liable to pay under an indemnity agreement.

The Teesside power station opened in 1993 and was at the time Europe’s largest gas-fired power plant, with the capacity to provide three percent of the UK’s electricity needs. It was demolished in 2015.

In a joint statement, Cargill and Goldman Sachs said: “The decision regarding the interpretation of tax law is disappointing but the parties fully respect the court process. In the meantime, all UK taxes, including those disputed have been paid.”