Robin Rousseau, Deutsche Bank’s top M&A banker in Europe, is the latest person to depart the German lender as it embarks on a massive restructuring programme 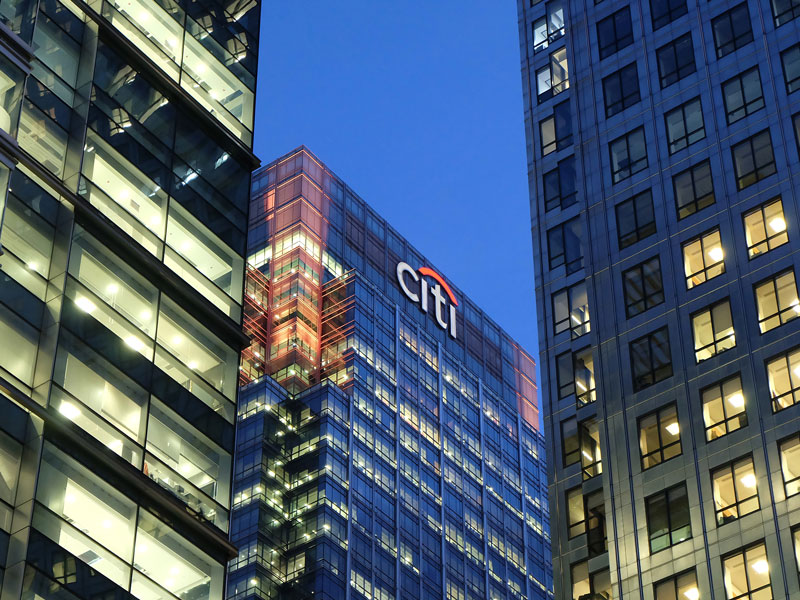 Citigroup announced on 1 September that it has appointed Robin Rousseau as vice chairman of investment banking for Europe, the Middle East and Africa (EMEA). This marks the end of Rousseau’s tenure at Deutsche Bank, where he was head of M&A for the same region.

Rousseau is the latest high-profile banker to be leaving Deutsche Bank after the German bank announced plans to radically restructure its business. Others who have recently left the company include Tommaso Zanobini, previously Deutsche Bank’s Head of Fintech, and Adam Bagshaw, its former co-head of corporate finance for EMEA, who left to join HSBC in June 2020.

The lender’s restructuring plan, which it announced in July 2019, involves cutting 18,000 staff and slashing equity sales and trading. Looking forward, the bank aims to focus on financing, advisory, fixed income and currencies.

So far, Deutsche Bank has had mixed success for investment banking revenues in 2020. Although it grew fees faster than European competitors in the second quarter, it was significantly slower than its peers in the first three months of the year. By comparison, Citigroup has seen its global M&A fees rise 9.2 percent so far this year.

Rousseau, who, in his 26-year investment banking career, has previously worked at Morgan Stanley and Goldman Sachs, first joined Deutsche Bank in 2017. In his new role, he will provide “strategic client coverage” with a particular focus on France, according to a memo from Philip Drury, head of Citi’s banking, capital markets and advisory business. Drury said that the bank would “continue to recruit top investment banking talent in order to lead both M&A and equity on behalf of our clients”.