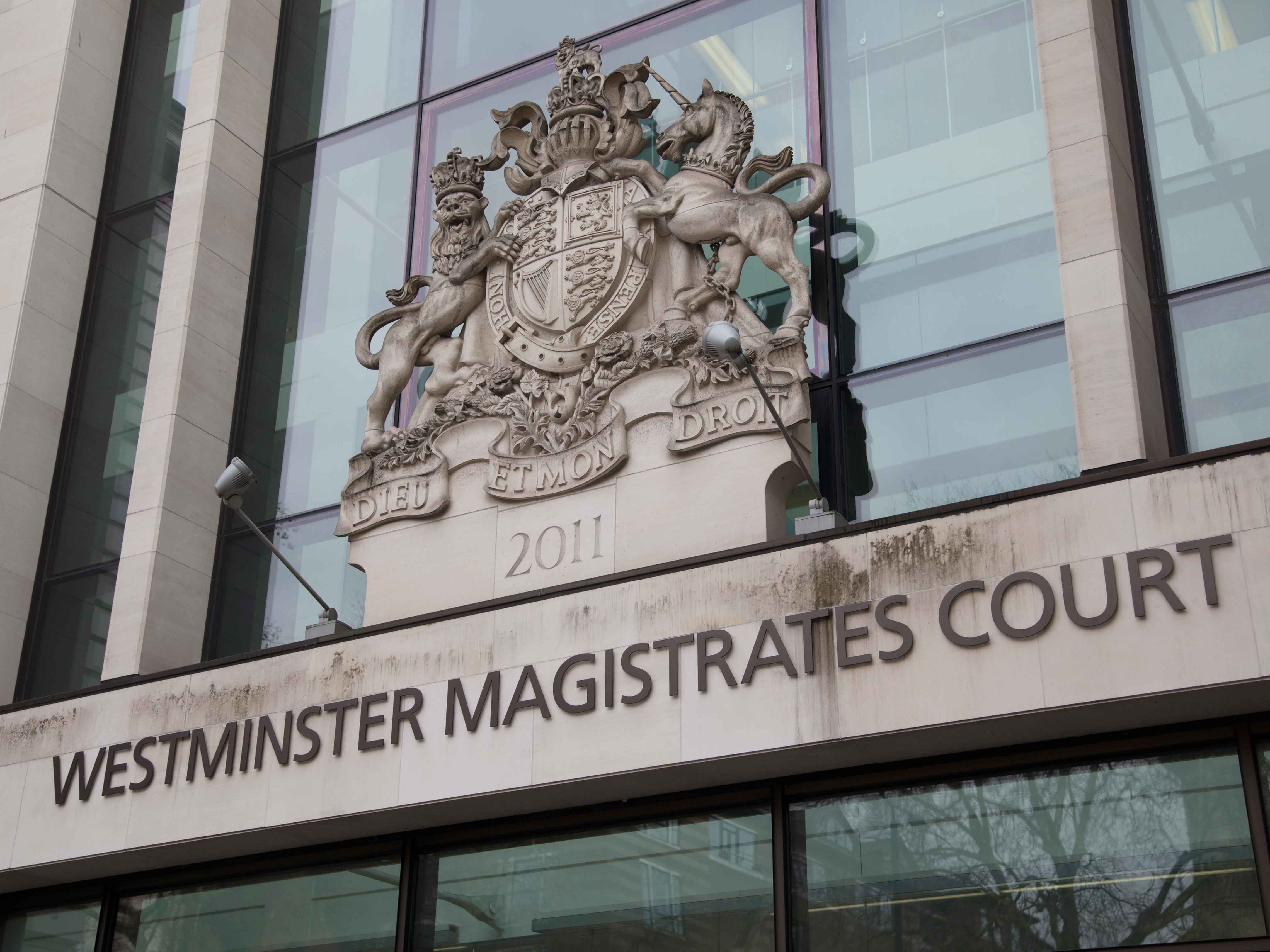 Andreas Hauschild appeared before Westminster Magistrates’ Court on October 20. He is facing trial for his role in a conspiracy to rig Euribor rates
Finance

Prominent German banker Andreas Hauschild is facing trial for his role in a conspiracy to rig Euribor rates, according to the UK’s Serious Fraud Office (SFO).

Hauschild appeared before Westminster Magistrates’ Court on October 20, after he was extradited to the UK from Italy by the SFO on October 12. He did not enter a plea.

The former Deutsche Bank trader is accused of taking part in a scheme to manipulate Euribor between 2005 and 2009 in order to make illegal profits. He is the first individual to have been successfully extradited to the UK for the charge of conspiracy to defraud.

Euribor, which stands for the Euro Interbank Offered Rate, is an interest rate benchmark compiled by the world’s largest banks. It is published each day and represents the cost of lending to another large financial institution. It underpins £138trn (€156trn) of financial products, including loans, mortgages and savings account interest rates.

Hauschild is one of 11 former traders suspected of rate rigging by the SFO. He was first charged in 2015, but previously avoided trial as a German court refused to extradite him, claiming that his crime was not an offence in Germany. This extradition was made possible when Hauschild visited Italy in August, as by exiting German jurisdiction, he triggered a European arrest warrant circulated by the SFO in 2015.

Hauschild was employed by Deutsche Bank between 1990 and 2006, when he is alleged to have commenced the rate-rigging scheme. He then joined Commerzbank as global head of risk, where he is still employed today. However, he has been on leave from the bank since 2016 in order to study for an MBA at the Frankfurt School of Finance.

The SFO had its first success in the Euribor rigging case in July this year, when French banker Philippe Moryoussef was found guilty and sentenced to eight years in prison. However, Moryoussef refused to attend proceedings and remains at large in France, where he is challenging the charges.

The only person to have been jailed in the Euribor case so far is former Deutsche Bank trader Christian Bittar, who pled guilty before his trial in March this year and was sentenced to five years and four months in prison.

Hauschild’s trial could pave the way for additional convictions in the Euribor rigging case. It will also mark the end of a three-year-long game of chase for the SFO if he is successfully sentenced. Hauschild is expected to appear at Southwark Crown Court in London on October 24 for the continuation of his trial.