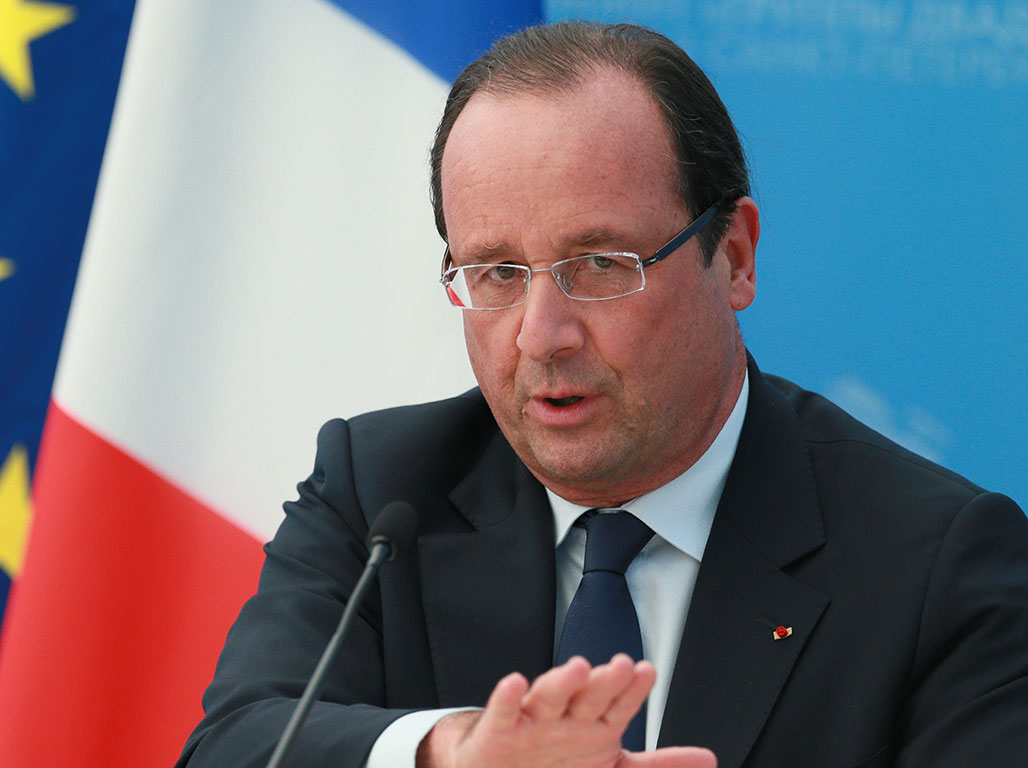 Embattled French President François Hollande has once again tested the boundaries of public opinion as he presented a bill designed to give employees more of a say in bids for proposed takeovers. In an attempt to limit hostile takeovers and part closings, the National Assembly approved Hollande’s bill, which will also force companies with over 1,000 employees to prove they have attempted to sell the business before closing down sites with over 50 employees. The bill will now be debated and voted on in the Senate before passed by Parliament.

French companies have already struggled in the M&A market as Hollande perseveres with what many see as protectionist policies. International buyers have spent just short of $15bn on French targets this year, making it one of the weakest years for takeovers in at least ten years, according to Bloomberg data. “A regulation to protect French companies from being taken over will decrease their value and thus hurt shareholder value,” explains Christopher Kummer, Professor at Webster University Vienna and Head of the Institute of Mergers, Acquisitions and Alliances. “A lot of foreign companies already avoid acquisitions in France anyhow, and even more so cases where the acquirer has to restructure the firm.”

Conversely, French companies have been amongst the most active in buying out other companies abroad. Since the beginning of 2012, French multinationals have made acquisitions worth over $135bn, making France one of the most prolific European countries in terms of acquisitions. But the last major hostile takeover to occur in France was in 2006, when Mittal Steel took over Arcelor, in a deal estimated to have been worth around $36bn.

The bill is a fresh attempt by Hollande to curb rising unemployment by protecting worker’s rights. It is a throwback to a promise made by the president before the election to pass a law forcing large-scale companies to sell their operations rather than close them down and lay off the staff. The current bill is a watered down version of that proposal in that it doesn’t force companies to sell up – which could prove practically impossible – but it does demand that owners must prove credible attempts were made at a viable sale rather than just opting for a sudden shut down.

Unemployment in France is at a 14-year high, and Hollande’s popularity with French voters is at an all-time low, and it is questionable whether the new bill will do much to help either cause. “This bill will have almost no effect in protecting workers,” says Kummer. “Finding buyers for a plant and in this time frame [stipulated by the bill] is rather unrealistic. This will not contribute to increase the competitiveness of France.”