New data from Eurostat shows more than 19m are out of work, with young people especially feeling the pinch, as inflation falls to a three-year low 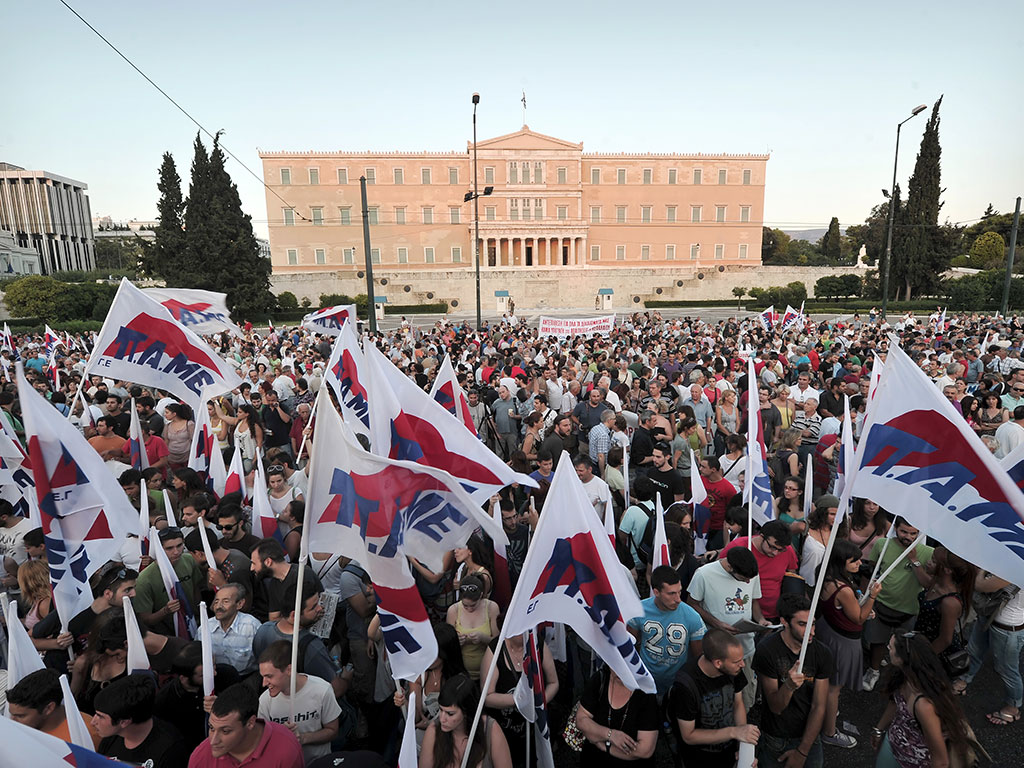 The latest statistical reports from the European Commission paint a pessimistic picture for the near future of the eurozone. Unemployment rose to an all time high of 12.1 percent in March, up from 12 percent in February: the relentless trend rising for the 23rd consecutive month. The official data also indicated that consumer price inflation had fallen to 1.2 percent, a further hindrance on the economy.

Eurostat estimates that there are currently over 19m jobless people in the currency bloc, with a staggering 62,000 joining the job hunt over the past month. High levels of youth unemployment are significantly contributing to the problem. The under-25s have fared the worst in recent months, with 24 percent of young people out of work, particularly in Greece, where youth unemployment soared to 59.1 percent at the beginning of the year. The EU’s employment and social affairs commissioner Laszlo Andor warned that “EU institutions and governments, business and social partners at all levels need to do all they can to avoid a lost generation”.

Greece’s employment statistics are markedly unhealthy overall, with the financially troubled country suffering from the highest unemployment rate of all countries in the area at 27.2 percent, a significant increase from 21.5 percent this time last year. Cyprus, Spain and Portugal have also seen a significant rise in those looking for jobs.

Figures issued on inflation showed a fall to 1.2 percent in April from 1.7 percent in March. This is the lowest rate seen in the eurozone since February 2010 and falls well below the European Central Bank’s projected target of two percent. It is now expected that the ECB will cut its benchmark interest rate from 0.75 percent to 0.5 percent to ease funding conditions as austerity measures are no longer proving effective.

Marie Diron, senior economic adviser at Ernst & Young, said: “It now seems pretty certain that [the ECB] will lower interest rates and we hope that some additional non-conventional measures will be announced to address credit constraints for SMEs and in peripheral countries.”