New technology is transforming the financial services sector. While blockchain and artificial intelligence hold a great deal of untapped potential, they are already providing numerous opportunities for industry players 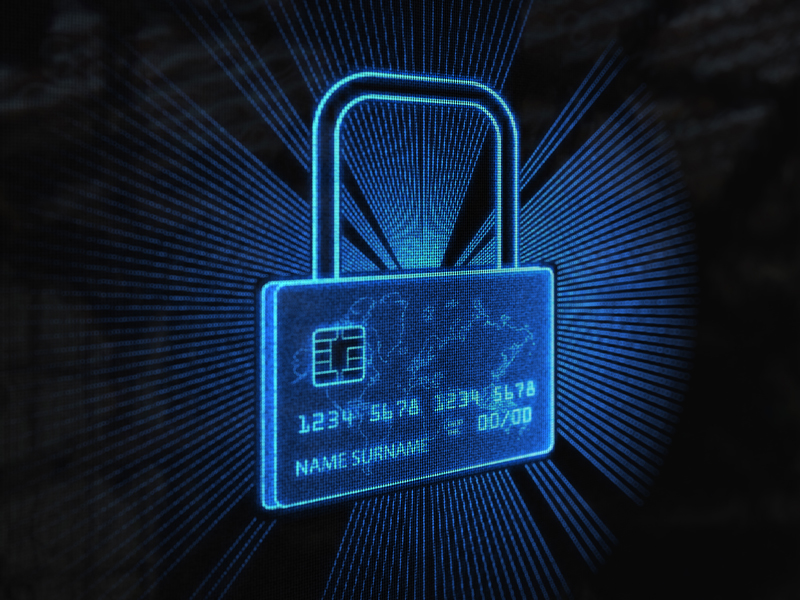 Blockchain technology has been shaping the financial services industry for the past 10 years, providing a distributed database system (known as a ledger) that can be used across a range of applications. The technology can ensure safe and fraud-free financial transactions and contracts using cryptography.

As well as being transparent, fast, cheap and secure, blockchain transactions do not require the involvement of a third party or trusted intermediary. This limits the number of external factors that could have an impact on transactions and stored capital. If a bank was involved, for example, another banking crisis would affect the blockchain. International wire transfers usually use old systems such as SWIFT, which can take four to seven days to complete. Blockchain transactions, on the other hand, can be processed and settled almost instantaneously. Transactions are also made publicly; senders, recipients and interested third parties can monitor transactions using the ledger.

Smarter contracts
With blockchain offering a solution to the issue of trust in financial transactions, it has circumnavigated the need for Know Your Customer processes. This will likely contribute to the future ‘tokenisation’ of personal identification media, such as ID cards, passports, social security numbers and utility bills, which could lead to consumers holding a single digital ID, or a universal token, that can be accepted globally. Moreover, the use of cryptography makes blockchain networks less vulnerable to financial fraud and document forgery. This is both because of the enormous quantity of changing numbers involved and the universal ledger that makes hacking such networks unfeasible.

Blockchain technology can also be used to create smart contracts. These have terms and conditions written into their code, meaning parties are held accountable to the terms of their contracts without the need for trusted intermediaries, such as brokers or notaries, for execution and enforcement. Smart contracts are irreversible, self-executable and self-enforceable. They cannot be tampered with or forged, ensuring that the seller and buyer can trust each other to meet their obligations.

Introducing AI
In recent years, blockchain and artificial intelligence’s (AI’s) impact on the financial services industry has become more apparent. Universal implementation in the future has the potential to improve the quality of payments, credit decisions, risk management and fraud prevention, while paving the way for predictive personalised financial services and process automation. Furthermore, blockchain and AI have helped optimise user acquisitions and retention within the industry.

The combined implementation of both technologies has led to a faster, cheaper and more accurate assessment of potential borrowers. As such, blockchain and AI can help lenders sell loans to consumers who are credit-worthy but lack an extensive credit history. Such individuals are often marginalised by traditional credit-scoring systems, which consider applicants with little or no credit history to be a high default risk. AI-powered scoring systems make it possible for lenders to assess applicants in a more nuanced manner. Risk management has also improved thanks to both of these technologies providing a real-time analysis of activities in any given market or environment. Accurate exposure predictions and detailed forecasts have thereby become the norm.

In the not-too-distant future, combining blockchain with AI will lead to more stable and reliable automation across countless sectors. The financial services industry will in turn leverage automation processes for a variety of tasks, such as attracting new customers, loan approval, transaction monitoring, risk management and smart contracts. That said, there are still obstacles that will need to be cleared if blockchain is to become mainstream within the financial services industry.

The standardisation of cryptocurrencies is expected to be a major factor that contributes to the emergence of a blockchain-based financial system. Today, we are seeing progress in this area, with some cryptocurrencies now being categorised as securities.

All in one
Puut Wallet has been a pioneer of blockchain technology and AI since 2011. We have developed Blockchain as a Platform (BaaP), along with Bitcoin Lvx, a euro-pegged cryptocoin. Over the years, the platform has become increasingly machine-learning-capable as we progress towards improved robotic process automation. These efforts are now reflected across the company’s value proposition and offering.

All of Puut Wallet’s applications were designed to run as smart contracts on top of bitcoin’s blockchain. Since 2018, Puut Wallet has been running inside Bitcoin Lvx’s blockchain – a continuation of the bitcoin project with upgraded consensus rules. Puut Wallet natively supports bitcoin and Bitcoin Lvx, with Ethereum wallets now being fully supported too.

Puut Wallet is also able to store a handful of cryptocurrencies, enabling businesses and users to pay invoices using cryptocurrencies and to receive crypto payments. Moreover, financial service providers can use Puut Wallet’s blockchain as an alternative to SWIFT payments in order to provide cheaper, faster and more transparent cross-border transactions.

Smart contracts have terms written into their code, meaning parties are held accountable to the terms of their contracts without the need for trusted intermediaries

Creating connections
The majority of loyalty programmes reward habits and transactions rather than true loyalty, which means most customers are not emotionally attached to the brands they use. As a result, 54 percent of memberships in the US were inactive in 2016, according to the 2017 COLLOQUY Loyalty Census. The census also found that 28 percent of Americans abandoned loyalty programmes before redeeming any rewards.

Puut Wallet’s loyalty scheme, on the other hand, has been designed to help brands increase loyalty penetration by rewarding consumers qualitatively at every step of their experience. This approach aims to create emotional loyalty based on reciprocal appreciation. What’s more, as a user-centric platform, Puut Wallet can create a value continuum for brands and businesses by providing a single universal programme, removing the need to join multiple loyalty programmes.

Unlike transactions and habitual loyalty systems where consumers are rewarded upon completing a purchase, Puut Wallet’s loyalty scheme rewards customers for every effort made towards a purchase – even if the effort does not result in an actual purchase. Using such approaches, blockchain doesn’t have to be limited to just cryptocurrencies: it can be used to push the entire financial services industry into the next era of payment processing.