Having expanded its offer of increasingly sophisticated financial products, the British Virgin Islands (BVI) is now a leading jurisdiction for company formations, registration of investment funds and structured finance issuers. 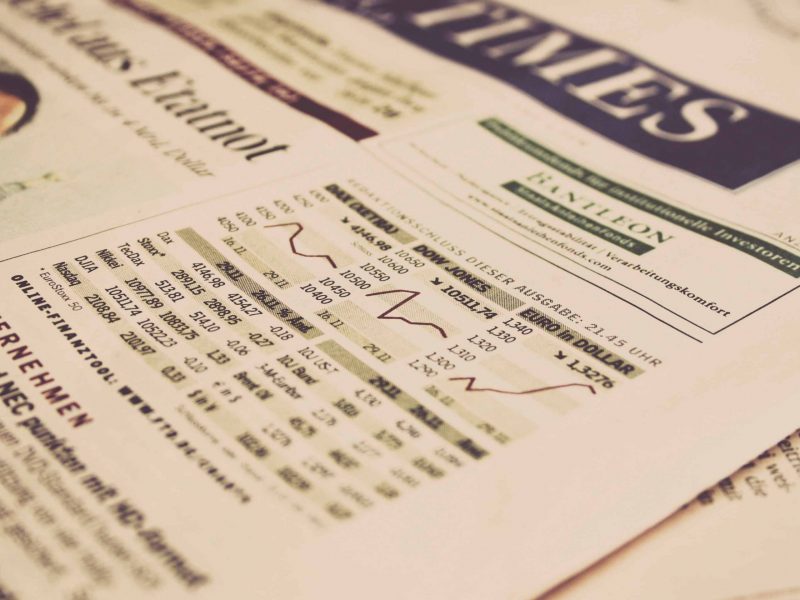 Over the last decade, the BVI has established itself as a major international financial centre. In doing so it has increasingly played an integral role in the global economy as a key facilitator with BVI incorporated companies, frequently used for cross border investment and joint ventures.

Much of this success rests on the BVI’s social and political stability, as well as important incentives such as tax neutrality, an agile corporate framework and low administrative costs. All of these factors come together to provide businesses with the most optimal environment for growth. Nevertheless, it is arguably the BVI’s track record of compliance with international standards and the strong reputation of its financial services that truly elevates the jurisdiction above other competitors.

Over the years the BVI has carefully protected and cultivated this reputation; enhancing its own regulatory measures while actively engaging in open dialogue and collaboration with international standard-setting bodies to bolster its regime. In many ways, regulations are a moving target and ever-evolving in response to new risks or emerging products such as cryptocurrencies and initial coin offerings. As a result, the landscape is getting more complex, but in the face of shifting global regulations, the BVI has retained its agility and adaptability, keeping track of changes and ensuring compliance.

This innate agility has stood the BVI in good stead over the years and has consistently helped the jurisdiction to bounce-back from severe disruptions, like the annual hurricane season or the global pandemic. The centre’s role in high-profile and high-value transactions continued to be strong despite the impact of COVID-19.

Throughout 2020, the BVI’s financial services firms were involved in a number of significant deals with firms having acted on over $5bn of global transactions, from Initial Public Offerings (IPOs) and Bond issuances to complex debt restructurings:

Large takeover
For example, BVI law firm Conyers successfully advised its long-standing client AquaVenture Holdings Limited (NYSE: WAAS), a leading provider of sustainable Water-as-a-Service® solutions listed on the New York Stock Exchange, on its $1.1bn acquisition by Culligan, a global consumer water services company. The deal was one of the largest takeovers of a publicly-listed BVI company by transaction value. This merger was made all the more remarkable given it was carried out as the BVI underwent 24/7 curfew in a bid to quell COVID-19 – a true testament to the efficiency of the BVI Registry of Corporate Affairs and all those involved.

SPACs and IPOs
While Ogier, another firm based in the BVI, was involved in some notable IPO work, including advising Kismet Acquisition One Corp on its $250m placement, which was one of the highest valued BVI Special Purpose Acquisition Companies (SPAC) IPOs in the last five years. Ogier also acted as BVI counsel on the $138m NASDAQ IPO of East Stone Acquisition Corp., which closed February 24, 2020. East Stone, a Special Purpose Acquisition Company, intends to focus on potential businesses combination targets operating in the fintech sector in the North America and Asia-Pacific regions.

Additional capital
Local BVI firm Harneys was active on a number of capital markets deals, including a ground-breaking Brazilian IPO with Harneys acting as BVI counsel to Aura Minerals in respect of its IPO on the Brazilian Stock Exchange. The proceeds raised R$790.1m, generating additional capital for the multi-national mining company that owns and operates gold and copper mines in Honduras, Brazil and Mexico. At the end of the year, Harneys acted as BVI counsel on the listing of C&D Property Management Group, a BVI incorporated company providing property development, real estate management and investment services.

These are just some examples of leading, cross-border deals that illustrate the expertise and nature of the BVI’s financial services sector. For many international businesses, the BVI is a natural choice owing to its reputation as a business-friendly environment with a mature common law framework and expert legal and professional services. Nevertheless, perhaps the biggest driver of the BVI’s popularity is its compliance with international standards and having a strong regulatory regime.

The BVI has a long history of engaging with international standard-setting organisations, including the Financial Action Task Force (FATF), Egmont Group and the Organisation for Economic Co-operation and Development (OECD), and cooperating on matters such as beneficial ownership. Though standards on this issue currently vary, the BVI has sought to enhance its existing regime and passed the Beneficial Ownership Secure Search System Act in 2017. This requires companies to identify and provide details of the ultimate beneficial owners which is then held on a secure and encrypted database accessible to the BVI’s autonomous law enforcement agency the Financial Investigation Agency (FIA).

Today, BVI FIA shares information with more than 200 countries around the world and most recently it played a significant role in helping the UK’s National Crime Agency to successfully secure the UK’s first Unexplained Wealth Order (UWO) in 2018.

New financial products
Another way the BVI is investing in its regulatory regime is by encouraging innovation in the space. In August last year it launched its Fintech Regulatory Sandbox for fintech businesses to conduct live-testing, identify areas for improvement and assess whether a new financial product or service complies with legal and regulatory requirements. As well as being an effective light-touch regulatory regime, such initiatives are helping to drive innovation, and contributing towards the development of a strong and entrepreneurial talent pool.

By most measures, 2020 was a transformative year, a period in which the global economy was brought to a near standstill by the COVID-19 pandemic. Yet in a challenging year and in a fiercely competitive global market, the British Virgin Islands has continued to thrive.  BVI firms and representatives across the BVI financial services industry have demonstrated incredible agility and resourcefulness. These attributes are unique to the BVI and will help ensure it continues to be a competitive and globally recognised financial centre.