The French carmaker has seen sales tumble by 34.9 percent as the pandemic continues to ravage the auto industry 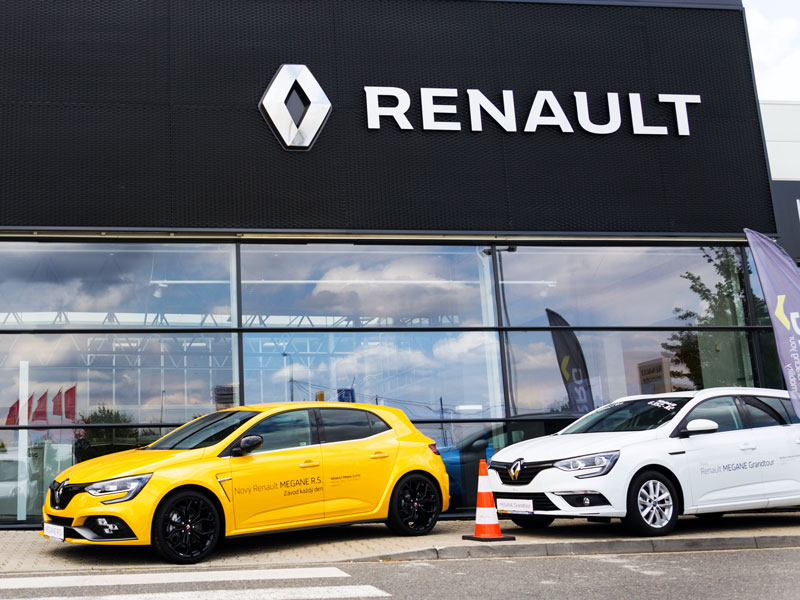 The company attributed its dismal results to the impact of the coronavirus pandemic. Global automakers were badly affected by lockdown, which forced factories to close and kept many potential customers away from showrooms and dealerships.

The disappointing performance of its partner Nissan also weighed heavily on Renault’s first-half results. Even before the virus outbreak, the partnership between Renault and Nissan was under pressure due to the arrest of the alliance’s leader, Chairman Carlos Ghosn, in 2018. The Japanese automaker’s financial results will only add more strain to the relationship. In the first and second quarters of the year, Nissan’s performance reduced Renault’s total net income by €4.8bn ($5.64bn).

“Although the situation is unprecedented, it is not final,” Renault’s new chief executive Luca de Meo said in a statement. “I have every confidence in the Group’s ability to recover.”

Already, the company has unveiled a major cost-cutting initiative. Over the next three years, it plans to slash costs by more than €2bn ($2.35bn), in a move that will lower production capacity by almost a fifth and lead to the loss of 15,000 jobs worldwide.

To strengthen its finances in the wake of the pandemic, the carmaker managed to secure a €5bn ($5.6bn) credit facility with the French government in June. The French state has also stepped in to aid in the auto industry’s recovery. In May, it announced heavy subsidies that it hopes will boost the adoption of electric and hybrid vehicles in the country.