As companies rush to partner with popular podcasts, a unique form of trusted storytelling is creating advertisements people actually want to hear, 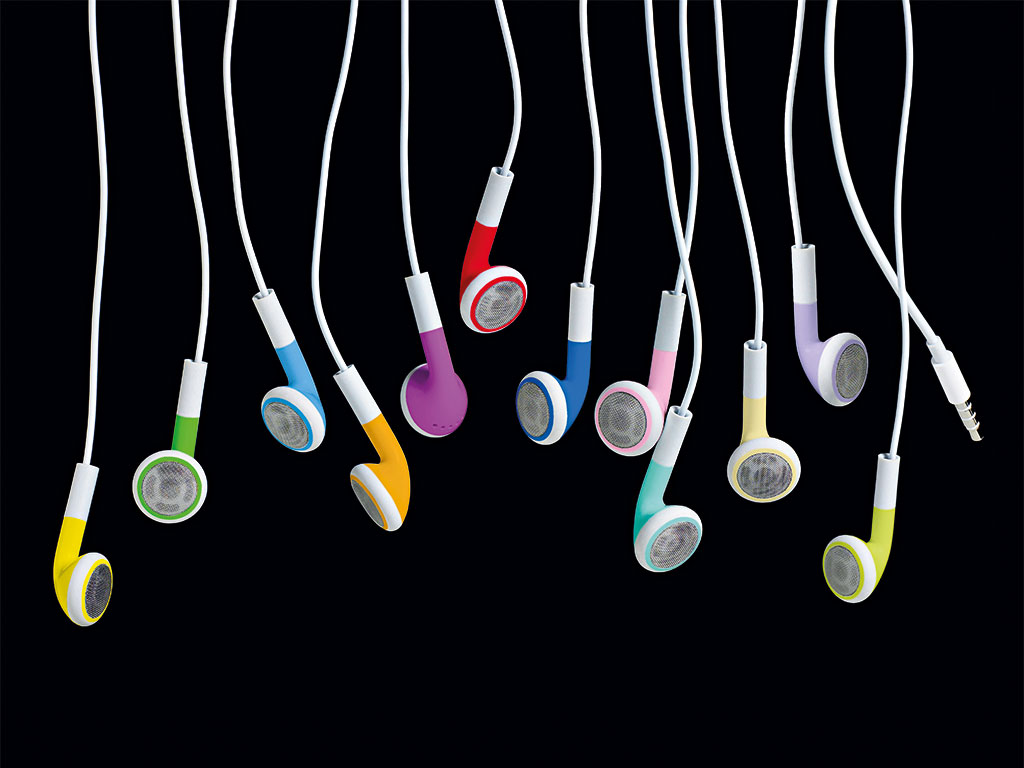 Podcasts are redefining audio entertainment, which was once thought defeated by TV and the internet. There is a real hunger for deep, well-produced audio storytelling, particularly among Millennials and successive generations
Lifestyle

Since true crime phenomenon Serial first hit headphones in the autumn of 2014, podcasts have experienced something of a renaissance. For many listeners, the show served as a point of entry into the world of audio storytelling, revealing the gripping and enthralling nature of radio journalism. While the Shakespearian intrigue of the decades-old murder case might have initially sold listeners on Serial, it was the candid narration and polished editing that truly turned the series into a worldwide hit. After the season wound to a close in December 2014, its millions of avid followers began to look for fresh shows to satisfy their newly acquired audio lust.

With the door to immersive storytelling open to a mainstream audience, podcasts are now enjoying huge success. Series one of Serial has been downloaded over 80 million times, while Apple has far surpassed one billion subscriptions through its podcast app. Monthly podcast listenership has risen a staggering 75 percent since 2013, with one in five Americans now listening to at least one podcast per month.

“The ears are the first thing to form on humans, so how we interpret the world is very much influenced by sounds”, said Kerri Hoffman, CEO of Public Radio Exchange (PRX). “Writing for the ears is very different to writing for the eyes, and it requires a very different approach. Audio is a multilayered canvas, and the listener is always at the forefront of everything we make.”

Audio innovation
While hit breakout shows have undoubtedly introduced podcasts to a wider audience, advances in technology are the real driving force behind the medium’s recent boom. The advent of the iPod in the early 2000s launched podcasts as we know them today, with the device even lending its name to the new format. Yet, while early editions of podcasts promised listeners portable entertainment, downloading shows initially proved cumbersome.

As more and more people tune in to on-demand audio, big-name brands are recognising the podcasting’s potential for customer engagement

In order to listen to a show, iPod users had to undertake a lengthy process, which would involve slowly downloading the desired episode onto a computer, plugging in their device, and then transferring the audio file across. Now, innovations in smartphone technology, apps and mobile internet service have ensured this time-consuming process is a thing of the past.

“Smart software developers are constantly figuring out how to reduce the friction of what it means to access and consume podcasts”, said Hoffman. “As the technology improves, on-demand service matched with frictionless access is fuelling a creative revolution.”

Just as on-demand streaming has transformed small-screen entertainment, a similar non-broadcast format is changing the face of radio. While broadcast radio demands listeners tune in at a designated time to hear their favourite shows, podcasts deliver on-demand access at the click of a button. Once subscribed to a show, new episodes automatically download straight onto listeners’ phones, instantly appearing in podcast streams across the globe. These fresh episodes can then be enjoyed at the listener’s leisure, infusing daily commutes and gruelling gym sessions with engaging storytelling.

“Podcasting is tailor-made for mobility and multitasking”, said Hoffman. “That’s the wonderful thing about on-demand audio – you don’t need to look at a screen to consume the content, so you can get on with doing other things.”

As more listeners opt for on-demand services, a host of curated podcast networks has sprung up to capitalise on this emerging audience. In 2014, pubic radio distributer PRX committed itself to a future in podcasting by launching Radiotopia, a podcast collective made up of independent, story-driven shows. Now home to a diverse family of 16 different podcasts, Radiotopia has grown to boast over 14 million downloads every month, while a loyal fan base of over 12,600 donors provides the network with essential funding.

Gimlet Media, a podcasting business founded by former This American Life reporter Alex Blumberg, has enjoyed similar success. In a bold move, the network chose to narrate its own launch, detailing the trials and tribulations involved in creating a start-up in the aptly named StartUp podcast. Impressed with the show’s knack for narrative, investors have poured over $7.5m in funding into Gimlet since 2014.

“Radiotopia’s shows – along with Gimlet’s shows and a handful of others – have been able to be very successful without that super-megaphone of broadcast”, said Hoffman. “We have really been able to create a strong community around our shows.”

Engaging advertising
As more and more people tune in to on-demand audio, big-name brands are recognising the medium’s potential for customer engagement. According to a recent comScore survey, consumers prefer podcast ads to any other form of digital media advertising, with two thirds of listeners having either purchased or researched a product after hearing it promoted by one of their favourite shows. As this audience reaction goes to show, podcasts are clearly getting their advertising strategy right.

When the inevitable mid-show adverts come around, podcast listeners aren’t simply subjected to a generic, 30-second voiceover. By using their established creative flair and storytelling skills, podcasters are producing original, serialised adverts that keep listeners coming back for more.

Gimlet’s Reply All podcast turned an ad for a photo printing company into a trilogy, with each instalment revealing how the hosts were secretly ordering each other gifts from the service, before exchanging their creations in the final chapter of the mini-series. For breakout hit Mystery Show, adverts followed the show’s detective theme; over the course of the first series, host Starlee Kine embarked on a week-by-week examination of sponsor Kind Snacks’ ingredient list, producing humorous anecdotes that kept listeners from hitting the fast-forward button. Serial’s partnership with MailChimp ultimately became so entwined with the show’s identity that the email marketing service even earned a shout out in a now-viral Saturday Night Live parody of the show (see above).

Over at Radiotopia, shows are carefully matched with brands that complement their content, while hosts use advertising breaks to tell listeners about their personal experience with a certain product. As Roman Mars earnestly informs his 99% Invisible audience that using a Varidesk desk has improved his posture, the plug feels closer to a recommendation from a friend than a message from a sponsor.

“One of the main reasons why corporate sponsors like working with our shows is the intimate and special relationships that hosts have with their fans”, explained Hoffman. “Sponsorship in media is nothing new, but this is an intimate way of receiving ads, as it’s normally done through earbuds.”

More money, more stories
When it comes to advertising, podcasts appear to be succeeding where other digital mediums have failed; they are creating adverts that people actually want to hear. Given this favourable reaction to audio ads, it’s hardly surprising big brands are rushing to invest. In the summer of 2016, Gimlet collaborated with eBay to release its first branded podcast series, Open for Business. Remarkably, the show reached over 200 percent of its download goal, and even hit the number-one spot on the iTunes podcast chart. Thanks to lucrative sponsorship deals with Audible and Squarespace, radio and podcast icon This American Life now makes more money from its podcast than from the broadcast version of its show. Luckily for listeners, more funding means more journalism and, in particular, more of the high-quality storytelling audiences have come to expect.

“I feel very optimistic about podcasts as an art form”, said Hoffman. “We’ve been doing this for a long time at PRX, and this time the industry feels different.” Sceptics may accuse the podcast craze of being a bubble that’s ready to burst, but advertiser interest continues to grow, and technological advances are ensuring ever-easier access to on-demand audio. Just as Hoffman’s optimism might suggest, the future of podcasting is here, and it’s not a bubble, but a boom.