After more than 30 years at the helm, WPP CEO Martin Sorrell has resigned in the wake of allegations of personal misconduct and misuse of company assets 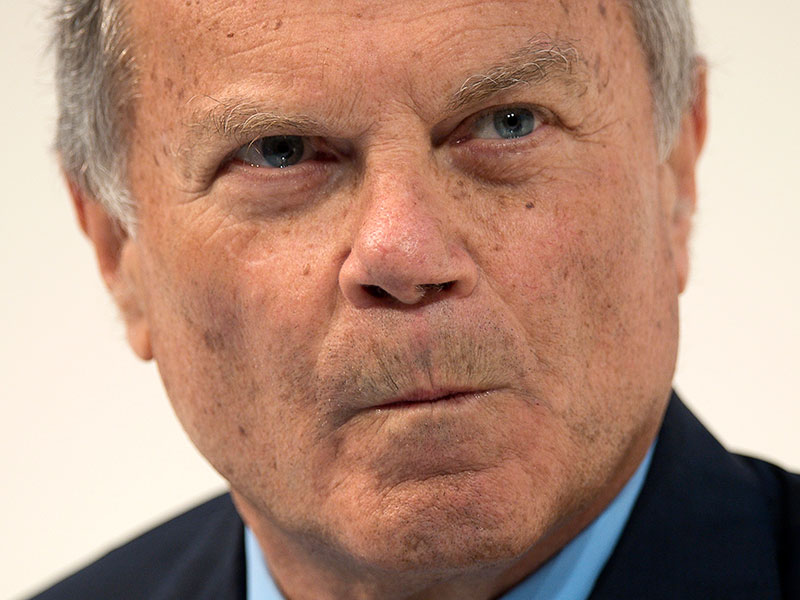 Although WPP unequivocally owes much of its success to Martin Sorrell, his failure to implement clear succession planning has often been criticised
Management

On April 14, advertising giant WPP confirmed that its longstanding CEO, Martin Sorrell, had stepped down from his position, following allegations of personal misconduct and misuse of company assets. Mark Read, CEO of WPP Digital, and Andrew Scott, COO of WPP’s European division, have been appointed joint chief operating officers of WPP on an interim basis.

Although Sorrell’s departure will help shift some of the recent negative publicity away from the company, it also weakens WPP’s leadership at a time when the business is experiencing poor growth figures. There is particular unease regarding the firm’s struggles to adapt to a shifting marketing landscape. With the advertising space becoming increasingly dominated by the likes of Google and Facebook, many companies are choosing to avoid agency fees by moving their marketing in house.

Given the integral role that Sorrell played in WPP’s ascent, his departure is sure to raise serious concerns among investors

In a statement posted online, Sorrell did not refer specifically to the ongoing investigation – he has previously denied all allegations – instead choosing to reflect on more than three decades of leadership.

“Obviously I am sad to leave WPP after 33 years,” Sorrell said. “It has been a passion, focus and source of energy for so long. However, I believe it is in the best interests of the business if I step down now.

“I leave the company in very good hands, as the board knows. Mark and Andrew and the management team at all levels have the knowledge and abilities to take WPP to even greater heights and capitalise on the geographic and functional opportunities.”

Given the integral role the former-CEO played in WPP’s ascent, his departure is sure to raise serious concerns among investors. When Sorrell bought a 30 percent stake in Wire and Plastic Products, a shopping basket manufacturer, in 1985, there was little to suggest that it would go on to become the world’s leading ad agency.

Although WPP unequivocally owes much of its success to Sorrell, his failure to implement clear succession planning has often been criticised and now looks particularly foolhardy. It is unclear how long the interim leadership positions will remain in place for, but the company is expected to look externally for a more permanent successor.