Saudi Aramco gets go-ahead for IPO

Saudi Arabia has approved the long-awaited IPO of oil giant Aramco, the world’s most profitable company 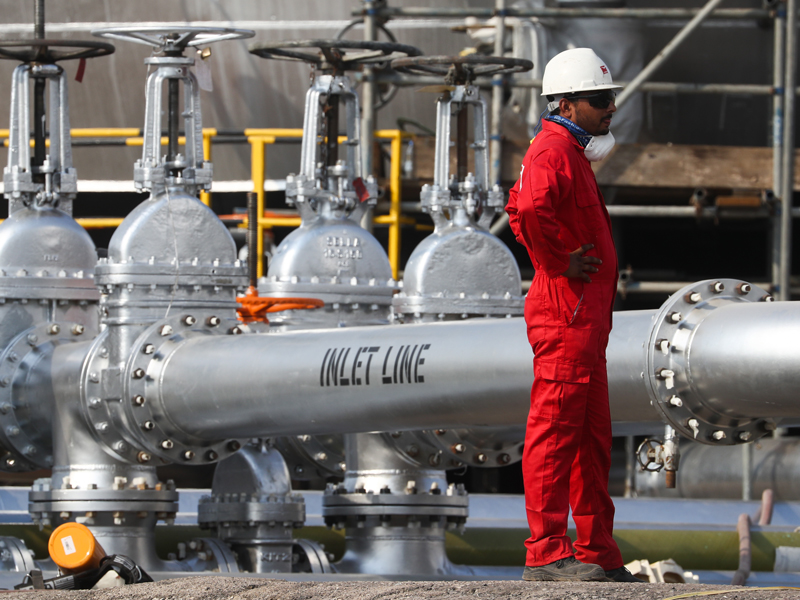 On November 3, Saudi Arabia approved oil giant Saudi Aramco’s listing on the Saudi Stock Exchange Tadawul, in what could be the world’s largest-ever initial public offering (IPO). After the announcement was made, the Saudi stock market fell two percent, as local institutions sold shares to prepare for the long-awaited deal.

The listing – originally planned for 2018 – has been delayed multiple times amid oil-price volatility, geopolitical events and valuation uncertainty. Although Saudi Crown Prince Mohammed bin Salman has ambitions for a $2trn (€1.79trn) valuation, analysts believe the oil giant’s worth is more likely to be between $1.2trn (€1.07trn) and $1.5trn(€1.3trn).

Despite the announcement, specific details around the size and scope of the IPO have not yet been revealed. The oil giant could make shares available for between just one and two percent of the firm. The prospectus will be released on November 9, with the listing expected by December.

Saudi Aramco is the world’s most profitable company and its biggest oil producer. The firm claims it accounted for about one in every eight barrels of crude oil produced globally between 2016 and 2018. According to Reuters’ calculations, its net income for the third quarter of 2019 was $21.1bn (€18.9bn).

Listing Aramco is a major part of Saudi Arabia’s plan to end its dependence on oil. The proceeds of the IPO will be channelled into the Public Investment Fund of Saudi Arabia – the country’s sovereign wealth fund – to expedite bin Salman’s plans for economic diversification.

However, foreign investors have raised concerns about state interference, governance issues and geopolitical risks. These risks were highlighted in September when drone attacks on Saudi Aramco temporarily halved the kingdom’s oil production.

For now, the listing is expected to take place solely on the domestic Tadawul exchange. This is a blow for London, which was among those vying to list the oil company, but may have been knocked out of the race due to political uncertainty around Brexit.