Lisbon summit sees European leaders calling for greater economic and monetary integration amid populist threats and uncertainty, stating that “weakening Europe is not an option” 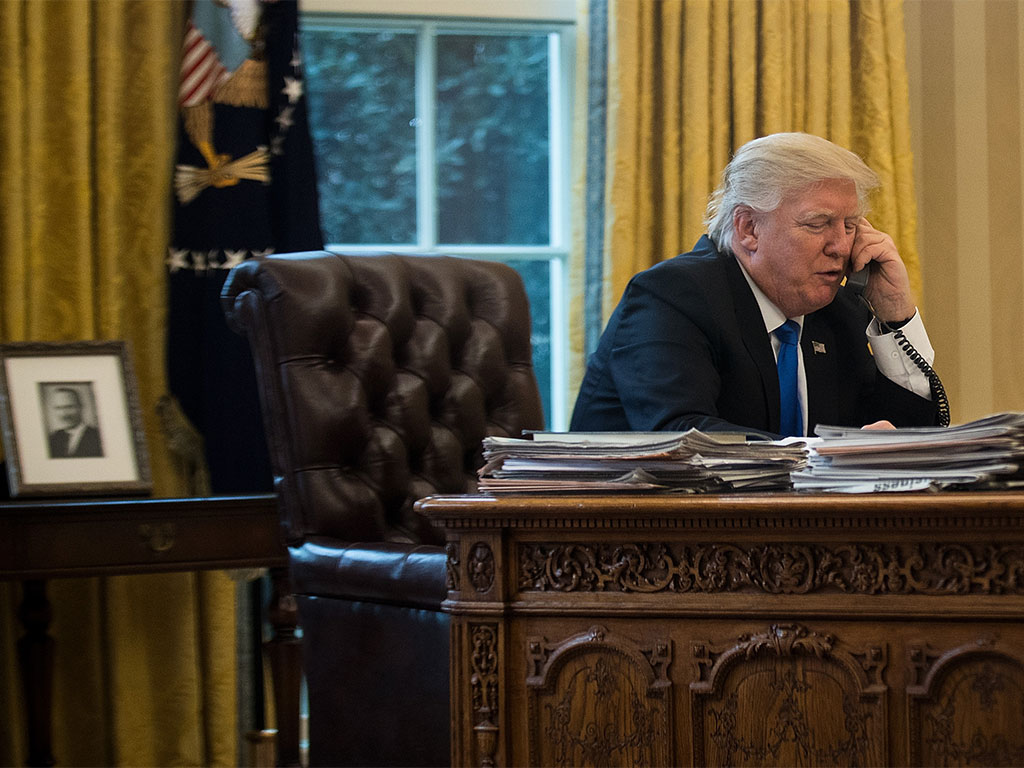 Donald Trump has been communicating with European leaders, but distancing his administration at the same time
Management

In a summit that took place in Lisbon on January 28, the leaders of Cyprus, France, Greece, Italy, Malta, Portugal and Spain released a joint statement railing against protectionism and calling for greater European unity. The summit took place amid a backdrop of mounting populist threats to the union and the start of Donald Trump’s presidency, which is leading the US towards greater isolationism.

The joint statement emphasised the importance of strengthening both fiscal and monetary integration in Europe at this time. “We believe that in a world confronted with growing uncertainties and instability, we will be stronger by acting together.”

The statement called for a greater deepening of the European Monetary Union, claiming that completing the banking union by mid 2017 should be seen as a top priority, as well as confirming a commitment to the implementation of the Capital Markets Union.

A move towards fiscal integration was also a key outcome of the talks, with the leaders stating an intention to prepare the discussion on the introduction of a “fiscal capacity” for the eurozone. The leaders also expressed their support for a strengthening of the European Fund for Strategic Investments, with an emphasis on the promotion of funding for “cross-border projects of common interest that foster innovation and market integration”.

With imbalances in the benefits of eurozone membership presenting a source of tension in the political landscape, a key theme in the discussion was the reduction of disparities between member states. The statement claimed that the leaders held a shared “urgency” for promoting convergence. It also included a call for clear proposals on closing economic divergences and asymmetries that have been intensified by the eurozone crisis.

While the statement did not specifically mention Donald Trump’s administration, it presented a clear aim to reject the approaching tide of protectionism. “We need to develop a robust trade policy based on fair exchanges, the promotion of our standards and the safeguarding of our way of life. Protectionist reactions are not the right answer”, it argued. François Hollande was the only leader to specifically refer to the new US administration. “What is at stake is populism. The kind of discourse now coming from the US encourages populism and even extremism”, he said.

The show of European unity expressed at this summit is a clear signal that EU member states will not give way to the populist sentiment that is gaining ground in both the US and Europe. Instead, increased togetherness is being adopted as a strategy, with a strengthening of economic integration at the heart of this approach. As the statement read: “Weakening Europe is not an option”.