Brexit: a struggle for start-ups

Start-up businesses will struggle to find their feet in the UK following the leave result, and so are likely to turn to more economically stable EU members 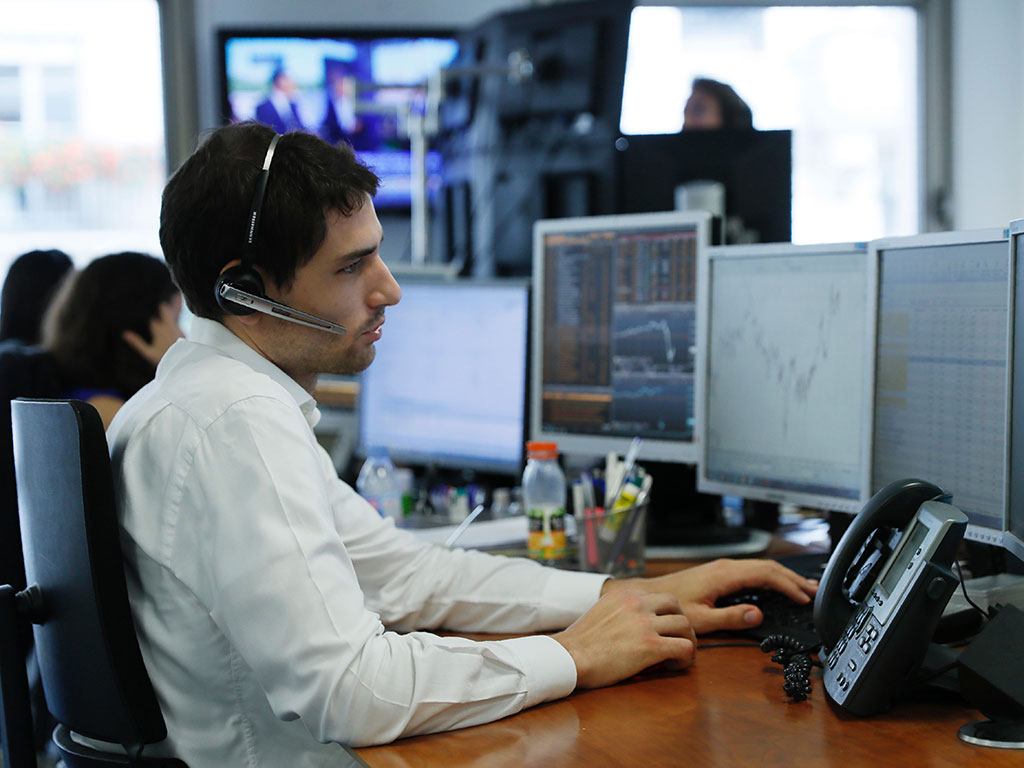 In the run up to the UK’s EU referendum, the leave campaign partially gained momentum thanks to British business executives sending a letter to the David Cameron wherein they argued the benefits of Brexit. They said leaving the EU would allow them to “create more jobs”, claiming that Brussels’ red tape “stifles every one of Britain’s 5.4 million businesses”.

However, many then backtracked, and in the eleventh hour wrote a plea asking for voters to back remain. Following the leave result, one in five UK business leaders said they were considering moving their company outside of the UK in light of the uncertainty caused by Brexit.

Although there was initial panic among larger businesses, their losses are likely to be miniscule compared to those of start-ups and smaller businesses. Founders of start-ups ideally locate themselves in more encouraging markets, where trade deals between nations are safe and stable; something the UK cannot currently offer.

Although there was initial panic among larger businesses, their losses are likely to be miniscule compared to those of start-ups and smaller businesses

Furthermore, established businesses within the UK will not struggle with recruitment as much as start-ups will: a good proportion of founders and workers in the start-up scene come from different parts of the EU. London is a middle ground for Europe’s entrepreneurs, not only because of its location, but also because of its position as a financial and business hub.

There are a variety of projects and initiatives that have been launched by the UK Government over the years to encourage start-up founders to bring their businesses to the country. Brexit could damage this movement as people turn their backs on the UK and move to more reliable, economically secure EU countries, such as Sweden and Denmark.

Technology start-ups are likely to struggle the most. Europe sees investment in innovation as a core objective, and EU countries such as France are beginning to compete with the world’s leading tech countries, designing cutting-edge apps and software. Although the UK is still very much in the competition, businesses there may no longer be able to collectively work with the EU’s most technologically progressive countries.

The UK is currently the fourth country with the highest birth rate of new enterprises, according to Eurostat, behind Romania, Latvia and Slovakia. Following the leave result, there is less incentive for start-ups to come to the UK when there’s evidently a more promising network elsewhere in Europe.