How the European automotive industry markets to the US 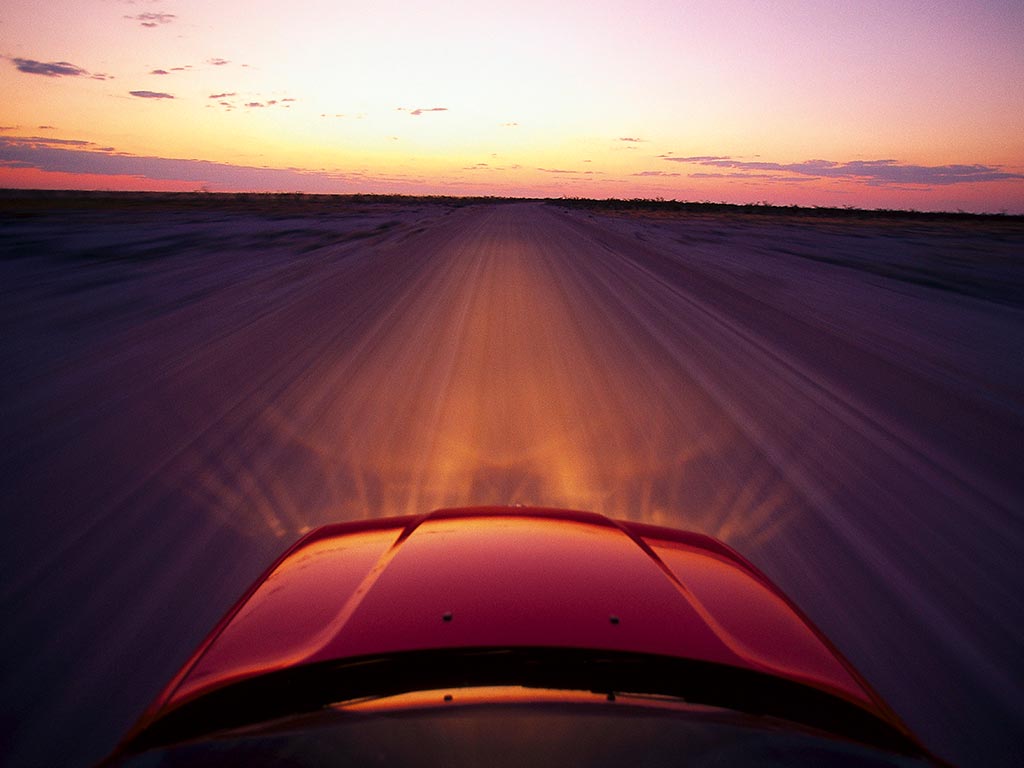 Historically, there’s been little love between US consumers and the distinct styles of Northern Europe. In the 1960s, a foreign car would stick out like a sore thumb on America’s sprawling highways. Detroit’s auto giants reigned supreme, and Americans had little interest in opening their borders up to the slick designs of Northern European manufacturers. With the advent of the jet age, that attitude began to change. Iconic European brands like Mercedes-Benz, Saab and Volvo, desperate to get a foothold in the booming American retail market, decided to pursue a new strategy that could show Americans exactly what it meant to buy into a European brand. The best way to do this, they decided, was by paying for American families to go on their first European vacation.

The concept itself is quite clever. Upmarket brands like BMW, Porsche and Mercedes tend to emit the aura of a distinct European lifestyle – a certain je ne sais quoi that aptly reflects a mix of European decadence and ingenuity. In the 1960s, that message was difficult to convey in America; therefore, brands developed specialised European delivery programmes that posed US buyers with offers that were simply too good to refuse. Upon the point of sale, dealerships began offering Americans the chance not only to customise every aspect of their new car, but to actually pick it up straight from the source.

If my customers have the time to pick up and travel, I tell them it’d be stupid not to go

Carmakers provided each American buyer with free flights, a stay in a luxury hotel and a private appointment to pick up their one-of-a-kind car personally from the factory in which it was built. From there, Americans were free to take their new car out on the autobahn and through as many quaint European villages as they wished. When they were ready to return home, all they had to do was drop their new car off at a designated dealership, and the company would then pay to ship it back to America – where the customer would then pick it up for a second time and drive it home. Needless to say, plenty of American families jumped at the opportunity, and soon the country’s highways were dotted with European cars.

Branding to buyers
Over the last decade, several automakers have shut down their overseas delivery programmes. Yet upmarket brands continue to market the once-in-a-lifetime vacations to American buyers. Last year, around 5,000 American families flew across the pond to pick up their new cars. Tom Clark, a US dealer who specialises in luxury brands, says the schemes are an invaluable selling point because they reinforce a distinguishable brand identity.

“BMW, Audi, they’ve been successful here for a reason: in America, owning a slick, one-of-a-kind European machine says something personally about you,” he says. “Now, what it says about you is entirely up to you. Maybe you’re particularly bold, or maybe you’re cosmopolitan, you identify with European innovation. Some people don’t even know that about themselves until they’ve actually been there, in the factory, driving on German streets.”

That’s certainly the message Europe’s carmakers would like to convey. BMW describes the experiences American buyers have at its factory as “intensely personal and emotional”, and have thus become as accommodating to customers as humanly possible. In October 2007, the carmaker spent nearly €500m on its new BMW Welt centre, where European and America buyers are razzled and dazzled before meeting their new purchases for the first time. Mercedes-Benz recently gave its customer centre in Sindelfingen a massive overhaul too. The two factories play host to several hundred customers each day, all of whom drive their cars home straight from the factory. For overseas visitors like Americans, home isn’t an option – so carmakers sweeten the deal by giving them a home away from home. Too good to be true
European delivery is not free; however, brands certainly pile on the perks in order to convince buyers to take them up at the point of sale. First and foremost, it’s worth noting that most dealers are willing to give customers a noticeable discount on the car if they take up the offer – in many cases, around five or six percent. With that saving in mind, the potential expenses of any extra time spent on a European vacation are immediately subsidised. On top of that, a complimentary one-night stay in a luxury hotel comes standard, as do several free meals. Volvo actually goes above and beyond by paying for the buyers’ flights to Sweden, and BMW tosses in 14 days worth of zero-deductible comprehensive insurance so that Americans can test out their new rides at a minimal cost. According to Clark, the deals are almost too good to be true.

“If my customers have the time to pick up and travel, I tell them it’d be stupid not to go,” he says. “I’m authorised to give buyers a huge discount, usually about two grand, if they opt for European delivery. The arrangements for the trip usually cost $800-900, so they’re still saving big money and getting a VIP vacation on top of it. Why would you say no to that?”

Driving tourism
The trips benefit local areas across Europe too. Volvo’s delivery centre and museum in Göteborg is among the Swedish city’s top attractions, and has helped to slowly bolster its tourist trade. Over the last three years, the number of foreign visitors venturing away from Stockholm and into industrial cities like Göteborg has increased by more than a million. The same can be said of BMW’s colossal factory, the Welt, outside of Munich. The factory plays host to thousands of visitors per day, and is the city’s fifth most-visited tourist destination. From their launch point at the Welt, American drivers go on to explore the hidden crevices of Bavaria rarely happened upon by veterans of Oktoberfest or the scores of Americans that congest Europe’s waterways on river cruises.

“There’s so much freedom on these trips,” said Zack Evans, who drove across Bavaria for two weeks after picking up his new BMW at the Welt. “I drove through little medieval villages where people didn’t even speak English, which you don’t come across often in Germany. So many amazing experiences, real culture, you can’t find anywhere else. I would jump at the chance to go again.”

Losing to gain
To an extent, European carmakers offer these vacation packages as loss leaders. They know they’re losing out on a few extra dollars by marketing the deal to consumers, but in doing so, they’re sending a powerful message of brand identity to potential buyers – and as American titans like Ford finally begin to experience a resurgence of sales across North America, that message is more important than ever. Everyone knows Porsche is an upmarket brand. Yet the VIP treatment its customers receive while picking up their new car at Zuffenhausen is somehow more dramatic than any experience a buyer may have getting a bus up to Ford’s factory in Dearborn, Michigan. Everything about European delivery screams class, and nothing excites Americans more. As US dealers continue to push the offers, it seems the programmes are serving European automakers well.

Last year, the number of buyers taking up European delivery offers skyrocketed by over 20 percent. Simultaneously, North American sales are booming for Europe’s institutional car manufacturers. BMW’s American sales surged by more than 10 percent in June alone, and sales for the first half of 2013 were up 9.2 percent on last year – American sales at Mercedes have jumped by 18.8 percent this year too. While it would be naïve to assume those figures can be attributed solely to strong marketing budgets, such a high volume of sales would simply be unachievable without these European brands maintaining an intensely loyal customer base. Above all else, those consumers stay loyal because they believe in the brand’s product, as well as its message. For dealers like Clark, that loyalty keeps sales pouring in.

“From a marketing point of view, these programmes are perfect. They give Americans the chance to personally experience what these cars are all about, what they stand for,” he says. “I don’t think anything could build more brand loyalty than that. Everybody, from dealer to supplier to the customer, wins with these deals.”