The intrusive and the revolutionary

Mobile advertising is expected to emerge as a prominent marketing force in 2013, increasing consumer awareness and expressing brand identity 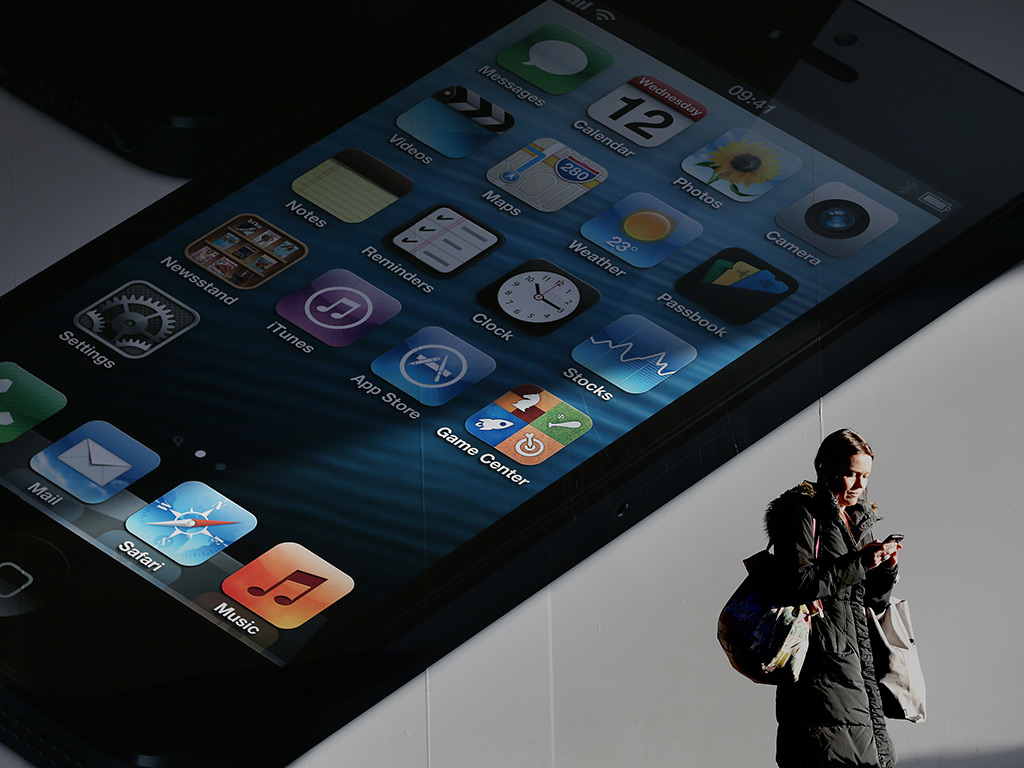 Worldwide mobile advertisement spending is expected to reach an estimated $6.4bn by the end of 2013 and to exceed $23.6bn by 2016, according to digital marketing experts eMarketer. While these statistics demonstrate the vast potential for mobile marketing, it is surprising how few companies have managed to implement it to great effect. Eric Picard, CEO of Rare Crowds, claims “most mobile advertising is done as an afterthought” and that “immature designers have just sort of slapped banner ads in there”.

Approximately 79 percent of the population in the developing world own a mobile phone, while only 25 percent own a television

In this way, mobile marketing is largely seen by businesses as a lesser form of marketing. However, mobile ads have recently started to demonstrate huge profit-making potential through methods utilised by online powerhouses such as Facebook and Google.

Developments in mobile marketing show the need for businesses to understand changes to consumer engagement. A mere 16 percent of companies have a built-in mobile marketing strategy, according to the Chief Marketing Council. Mark Donovan of ComScore says: “With nearly 86 million Americans now shopping on their smartphones, this pronounced shift in consumer behaviour is simply too large for retailers to ignore, with the future of their business depending on how well they adapt to the new environment.”

This year, the amount of non-talk time US consumers spend on mobile devices will increase 51.9 percent to an average 82 minutes per day. Businesses neglecting mobile will massively reduce their opportunities to reach prospective or existing consumers.

Worldwide exposure
The crucial mobile phone markets are those in developing countries. Approximately 79 percent of the population in the developing world own a mobile phone, while only 25 percent own a television. Mobile advertising is essential in reaching developing markets, particularly in nations where there’s no other means of advertising available: countries where there are largely no banking facilities and where business ventures are indebted to corrupt politics.

Mobile phones in these regions are considered a lifeline by populations who may otherwise be left without a means to access fair financial and business opportunities. Mobile advertisers must therefore understand the importance of developing nations if they are to bridge the gap between brand and consumer, particularly in Africa and Asia.

In addition to increases in mobile phone usage and user capacity, consumer activity in mobile-based retail has demonstrated a marked increase in recent months and years. Deloitte anticipate mobile-influenced store sales to grow from $158bn in 2012 to $689bn by 2016, with research and analysis concluding that 48 percent of US consumers currently own a smartphone, of whom 58 percent have used it for store-related shopping activities.

Identifying potential
“Local advertising represents a $150bn market segment in the US. There’s no reason mobile shouldn’t account for at least 20 percent of that media spend,” says Sense Networks CEO David Petersen. It’s not necessarily the capacity mobiles have for direct sales that leads to their profit-making potential, but rather the influence mobiles have on the consumer; whether it be raising brand awareness, fostering a stronger consumer relationship or reasserting a company’s reputation with a previously estranged customer.

Consumers often consider their mobile phones a highly personal item and one that represents, in part, their identity. The influence mobile marketing can exert over consumers is understandable given the relationship many have with their mobiles.

Conversely, consumers often see mobile advertising as an invasion of their privacy: “When I see an ad pop up on my phone, I get scared,” says Al Rotches, a web ad designer who has worked on internet campaigns for Barack Obama, Honda and Trojan Condoms. “When I’m on my phone, this is my thing,” he adds. “I don’t want to be tracked; I don’t want to be interrupted.” For these reasons, the privacy and security aspects of mobile marketing can act as a discourager to those looking to invest.