Vision Critical: conversation is the future of marketing 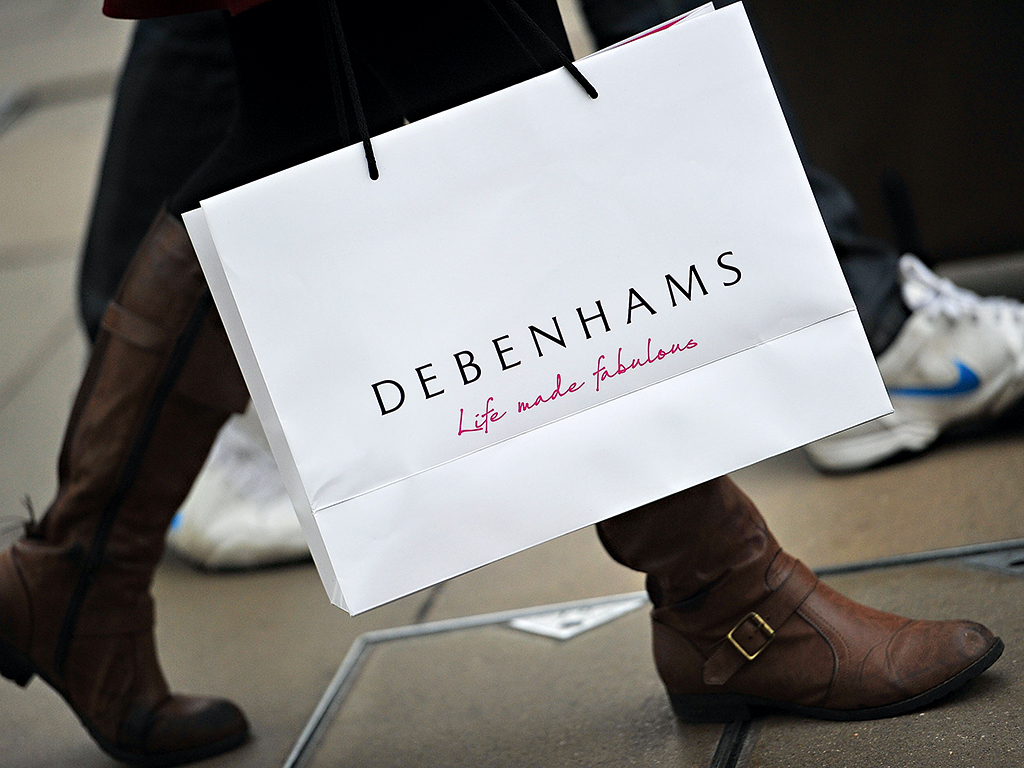 Debenhams is one company that has used insight communities to boost its brand. In 2009, it launched its own Design Team, a proprietary insight community of 15,000 shoppers managed by Vision Critical
Management

Marketing communications and market research have typically been separate functions within an organisation. While this has traditionally made sense, since the skills required in both fields have been very different, it’s a structure built for an analogue age. And it needs to change.

Some organisations are evolving faster than others. They are recognising that engaging their best customers in a two-way dialogue by bringing talking and listening together provides significant advantages. With the rise of mobile, social and big data, enabling two-way communication has never been easier. The most common ways in which to achieve this are through social media channels and insight communities.

In an insight community, up to tens of thousands of customers are invited by a brand to join. Members that wish to be part of a brand’s community take part in dynamic activities on a monthly basis by providing input and feedback on new products, designs, communications, advertising and more. It’s how modern-day market research and marketing communications can now work together, hand-in-hand.

For British heritage retailer Debenhams, this approach has helped drive sales and margin in very tangible ways. In 2009, the retailer launched the Debenhams Design Team, a proprietary insight community of 15,000 shoppers managed by Vision Critical. From trends and needs analysis to new channels and store layout, the Design Team has been integral to Debenhams’ strategic and tactical decision making.

Relaunching a brand
In 2010, after rescuing fashion-retailer Principles from administration, Debenhams was keen to relaunch the brand Principles by Ben de Lisi as an exclusive range. The Design Team gave Debenhams access to customers who previously shopped in Principles and allowed the retailer to find out what they loved about the brand, and what they missed since it had disappeared from the high street. A new buyer regularly engaged with these shoppers to ensure that the brand delivered the ranges customers were looking for following the relaunch. Principles by Ben de Lisi is now in the majority of Debenhams stores and is proving successful thanks to feedback from the Design Team.

A year later, Debenhams wanted to explore customers’ key frustrations when shopping in store; out-of-stock items topped the list. The strategy team was tasked with finding the most effective resolution. After speaking to members of the Design Team again, Debenhams used data from its insight community to build a case for trialling in-store kiosks where customers could order out of stock items for home delivery. These kiosks are now on every floor in every Debenhams store, are key to customer satisfaction and a fundamental part of the retailer’s store strategy.

Another solution came from exploring customers’ purchasing habits within homeware. It became apparent that brochures were a key part of the shopping journey, with 80 percent of key furniture purchasing decisions being made using a brochure. As a result, Debenhams invested in its own brochure, which – now in its third season – is integral to the homewares division and the business as a whole.

Enhancing store layout
While clothing design is vital to the retailer’s success, store atmospherics also play an integral part. Debenhams frequently uses the Design Team to provide customer input into its store modification programme. With over 160 stores, it is essential that the retailer maintains expected standards. The Design Team has been used to identify customers who live near stores that are due to be improved and find out any problems they have with the store. Insights into lighting, location and services are then shared with the planning team who formulate a modification strategy. Without the Design Team, recruiting and speaking to these isolated and specific customers would be particularly difficult and costly.

Keeping up to date with changing trends is also vital, especially in the fast-paced world of retail. The use of mobile apps is increasing significantly, and it was critical for Debenhams to understand mobile usage and develop its own app as part of a complete multichannel strategy. Using its insight community, Debenhams identified shoppers who were particularly technology literate. Each shopper tested out a variety of retail apps and was then asked to give feedback to influence the development of the Debenhams iPhone app. Within the first five months, the iPhone app was responsible for bringing in £1m (€1.25m) in sales.

Getting feedback
Design Team members participate because they care about the brand and want to feel involved. They receive newsletters and online portal updates to keep them informed; they know that their input is actively listened to and that it drives decision-making. This dialogue is fundamental to the success of any insight community, and has been particularly important for the Design Team.

“Our community members are really happy being part of the Design Team and the impact they are having at Debenhams,” says Caroline Pollard, Strategy Analyst for the retailer. “In a recent survey, two-thirds of our members said they felt more positive about Debenhams since joining the community. It’s great to know that our customers are enthusiastic about what we are doing and recognise the difference they’ve made to strategic decision making at the company.”

For many traditional market researchers this makes for uncomfortable reading, but it’s the future of market research. The implicit bias in talking to highly engaged customers is risky. But as Debenhams can testify, getting into real dialogue with these shoppers brings enormous benefits. And building solutions around the most involved and most demanding customers works for the wider base as well.