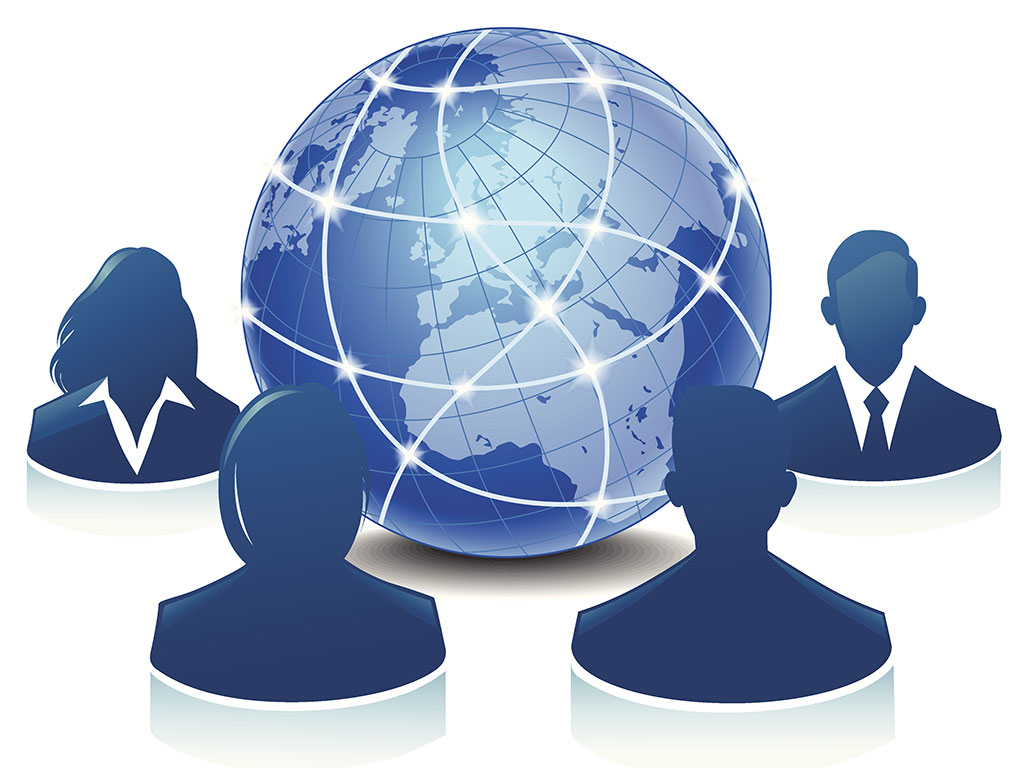 Companies such as Mastercard and Paypal have leveraged social media in innovative, creative ways that bolster their business prospects
Management

Social media isn’t just an online space for posting holiday snaps, pseudo-philosophical opinions or pictures of cats. Since the use of online social networks like LinkedIn, Facebook, Twitter and YouTube have become widespread, businesses have had to incorporate these communication channels into their marketing mix or get left behind. It has become an important tool to increase brand awareness, to promote products or services, to educate, entertain, recruit and collect data about current and prospective clients. “Social media is a critical way for companies to communicate with their clients, prospects and other targeted audiences on a personal level,” said Alan Maginn, a Senior Analyst and social media expert at Corporate Insight.

Corporate Insight carried out a study of 90 firms in the financial services industry called Social Media Leaders. It analysed various media activities, including content creation and audience engagement. It examined these companies’ Facebook pages, Twitter accounts and blogs and found that 92 percent of the firms that are engaging with customers through social media are doing so on Twitter and a comparatively smaller 88 percent are active on Facebook. “Over the past few years, the use of social media by financial services firms has increased exponentially,” said Maginn.

Corporate Insight conducted a survey of 14 insurance firms in 2012 and found that their social media activities were also expanding significantly. “What we noticed is that firms are using these platforms as a way to build a relationship with consumers,” says Head of Property and Casualty Research Lauren Roncevic.

Meaningful connections
Global management consultancy Accenture found that over half of US financial advisors are now using social media to interact with clients. Its findings were published in a report called How Tech-Savvy Advisors Regain Gen D Investor Trust, in which 400 US-based financial advisors were surveyed. Generation D are generally described as those who have grown up with and are comfortable with using modern technology, computers and social media. Accenture describes Gen-D, or ‘millennials’ as an “important emerging market for financial services firms”. The survey revealed that 74 percent of financial advisors subscribed to the belief that social media was responsible for increasing their assets. Around 49 percent of advisors thought that financial service firms were not using social media to its full potential and that clients would be lost to firms that have clear and effective social media strategies.

The survey revealed that 74 percent of financial advisors subscribed to the belief that social media was responsible for increasing their assets. Around 49 percent of advisors thought that financial service firms were not using social media to its full potential and that clients would be lost to firms that have clear and effective social media strategies

It was also revealed that 50 percent of advisors “claim to have successfully used social media to convert prospects into clients”.  Alex Pigliucci, a Global Managing Director at Accenture, said in a statement that, “wealth management firms that fail to adopt social media will miss an opportunity to build relationships with clients on their terms”. The report revealed that 67 percent of financial advisors believed they had a personal relationship with clients, whereas 38 percent of clients believed they had a personal relationship with the advisor. “Firms need to implement deliberate social media strategies and provide their advisors with the tools and guidance to make their digital interaction meaningful. This will help create tighter client relationships, increase the firm’s visibility on digital channels and, ultimately, drive business for the institution.”

Constructive criticism
Kevin Kabat, Fifth Third Bancorp (FITB) CEO, argues that banks are becoming increasingly transparent and honest as a result of the open nature of social media. “The whole world is watching, and it takes a long time for those comments to fade into obscurity,” Kabat said in a keynote address for American Banker’s third Annual Regulatory Symposium. “While we embrace our regulatory compliance responsibilities with respect to all we do, the court of public opinion and market needs drive our decisions to provide attractive and fairly priced products,” Kabat said. “In an increasingly transparent and online world, banks are adopting customer-centric practices and making advances, with or without regulatory pushes, in order to remain competitive,” he maintained. “Customers are voting online and the winners are acknowledged and emerging.”

More companies are using online customer criticism to their advantage. MasterCard has developed the Conversation Suite, a social media command centre built in collaboration with communication firm Prime Research. “It’s a real-time focus group,” says MasterCard Vice President, Marcy Cohen, speaking to Brand Channel. “We track all mentions of MasterCard and any of our products, plus the competition, which really means the entire payments industry.” The company’s approach to social media analytics allowed them to carry out a study of over 85,000 comments over a six month period before the launch of MasterCard’s MasterPass service, allowing it to tailor the service accordingly. “It’s completely transparent,” continued Cohen. “Anyone walking by can see what’s trending. We recently had a visit from Jack Dorsey, who said the Suite was groundbreaking.”

New York-based Chase has also built a command centre for its 12-person Twitter team and Wells Fargo is planning to build two ‘social reputation command centres’. National Australia Bank unveiled theirs in 2012. The data generated from conversations on social media platforms is an invaluable marketing tool. Big data analytics platforms like ForeSight from Crimson Hexagon allow in-depth quantitative analysis of the endless steams of data generated from social media platforms each day. Software like this allows a company to find out how many people have mentioned their brand and how many times, whether they are male or female and where in the world it was mentioned, retrospectively and in real time.

Casual marketing
Social media gives companies a platform to humanise their brand. Although clients may be in a corporate profession, their activity on social media will often be approached more informally. Writing on the marketing news site Click Z, John Lee explains that “users don’t approach corporate content solely as corporate people”.

Lee continued: “Being a humanised brand means learning the art of authenticity. Just like in everyday life, people respond most to others who are perceptibly and consistently real.

And that’s why it’s an art, not a formula. Authenticity, in the long run, can’t be manufactured or faked.” Marketers need to spend time on developing an online persona for their company that a client will feel comfortable doing business with. As user engagement is so important, the language used and content that is posted needs to be tailored to connect with the followers in a casual, almost non-corporate way.

Marketers need to spend time on developing an online persona for their company that a client will feel comfortable doing business with. As user engagement is so important, the language used and content that is posted needs to be tailored to connect with the followers in a casual, almost non-corporate way

According to Hubspot’s report, 101 Companies Rocking It On Social Media, some companies that are successfully engaging with their online audience include Vanguard, Paypal and Visa, all financial services companies. What sets them apart is the layout, content and user engagement. For very large, corporate financial enterprises their activities are informal and rich in visually attractive and entertaining content. As a result, they are able to draw and maintain a large audience, essentially, current and prospective clients. Companies that are interacting with their followers online by responding to complaints and encouraging conversation are more likely to build relationships and ultimately, build trust in the brand. However, companies that are using social media channels to offer something different are also winning the online war for consumer attention.

Express yourself
American Express stands out as a financial services business that has been able to utilise social media tools effectively to promote brand awareness. The first American Express online community was launched in 2006 – the same year as Facebook and Twitter. As a result it was years ahead of the game as many financial service companies only started using the internet in this way once platforms like Twitter, Facebook and LinkedIn became established communication platforms.

American Express is now considered to be an expert in online marketing. The Amex Unstaged music sessions on YouTube and Vevo feature performances by famous musicians and the American Express OPEN Forum allows entrepreneurs to exchange business advice. By humanising the brand, the company has gained the loyal support of its customer base. “Amex manages to use more social media channels more effectively than any other firm,” says Alan Maginn of Corporate Insights.

Following widespread public criticism and growing mistrust, the financial sector is beginning to invest heavily in social media marketing, customer service and analytics. This can be observed with the various state-of-the-art social media command centres being built. Although there are compliance and privacy issues with the use of social media for financial and consultancy services, it is undeniably wise to be investing in social media strategies. The innovative marketing and analytics methods being adopted by companies like MasterCard and American Express are an indication of the possibilities that social media creates to market goods and services to a wider audience. Social networks provide real-time feedback about goods or services that could never be achieved with traditional offline marketing methods.