Delegation debacles: when CEOs should’ve done it themselves

Delegation is a key skill for any CEO, but passing on the wrong tasks can be detrimental to your business 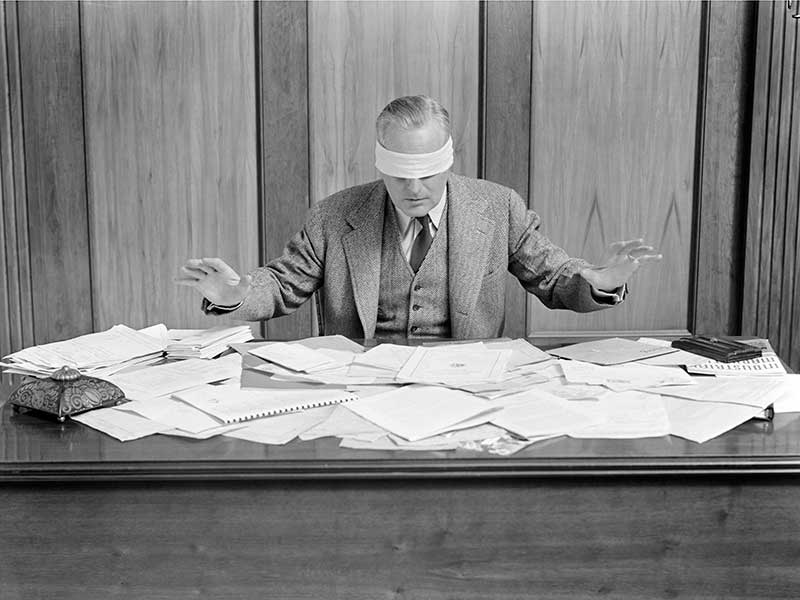 Knowing when to delegate can be a thorny challenge for CEOs. If you don’t do it, you’ll restrict your company’s growth, and you may end up over-burdening yourself to a business-damaging and personally harmful extent. However, it’s not always the right choice.

European CEO asked business leaders for their tales of delegation gone wrong in order to help highlight some potential pitfalls:

For some business leaders, the problem isn’t delegating too many responsibilities, it’s delegating too much authority. Digital marketing agency founder Tim Cameron-Kitchen says he’s been guilty of “abdicating rather than delegating” on multiple occasions.

“My first general manager is a great example,” Cameron-Kitchen said. “We failed to set up KPIs, gave no guidelines and had no framework for judging performance or results. It was a disaster and I had to take over again within a couple of months.

“Thankfully, I learnt from this mistake. With our current general manager, we drew up a clear description of role and responsibilities, agreed on expectations and targets, and gave constant feedback. It’s been the single most transformational thing in my career.”

Cameron-Kitchen’s story teaches us that in order to ensure delegation is working, we need to implement a framework for accountability and performance measurement.

A particularly challenging stage in the development of an SME arrives when the founders start shifting their focus to strategy, and must therefore delegate more of the business’ bread-and-butter work to staff or contactors. We spoke to Andy Singh, founder of the online business strategy firm Build Me a Business, about one of his earliest experiences with outsourcing.

In order to ensure delegation is working, we need to implement a framework for accountability and performance measurement

Singh and his old business partner were at capacity, and decided to outsource web development to an offshore team in India. “We opted for the cheaper option as we were limited on funds,” Singh said. “After three Skype calls with the development team, we nailed down everything from the design and colour scheme to functionality, and agreed a timescale of one month.”

But just a week before the deadline, Singh was surprised to learn the contactors in India were behind schedule, and had sub-contracted some of the work to another team. Build Me a Business decided to cancel its agreement with the contactors and hired another team to complete the work.

“Following on from this experience, my business partner and I promised ourselves to ‘be picky’ when it comes to hiring contractors,” Singh said. “It’s one phrase I use to this day.”

Cruxy&Co grapples with some of the most cutting-edge topics in business, from cybersecurity to artificial intelligence. It may come as a surprise, then, the same firm once lost £800 (€893) worth of Biscuiteers reindeer biscuits in the post. The problem – and you may have guessed it – was one of delegation.

“I had entrusted a PA to order Christmas gifts in the second year of my start-up,” said Cruxy&Co founder Carrie Osman. “They all got sent to the wrong firm addresses, so we had wasted £800 (€893). The PA didn’t log the addresses in an Excel document, so we had no clue who had or had not received them.

“It’s quite funny when you look back, but at the time it was less so.”

We can certainly sympathise with Cruxy&Co’s story; it sounds like a simple case of the wrong PA at the wrong time, despatching the wrong reindeer-shaped biscuits.

“Now I don’t have a PA, as things that seem very obvious to me (pick up the phone, confirm the address) seem to be seen as ridiculously high standards,” Osman said.

“It seems there were boxes of Biscuiteers reindeers floating around in mid-January. It was so embarrassing and not what we, Cruxy, are about at all.”

Every business leader needs to delegate, but as Osman’s story goes to show, sometimes it’s best to do it yourself.