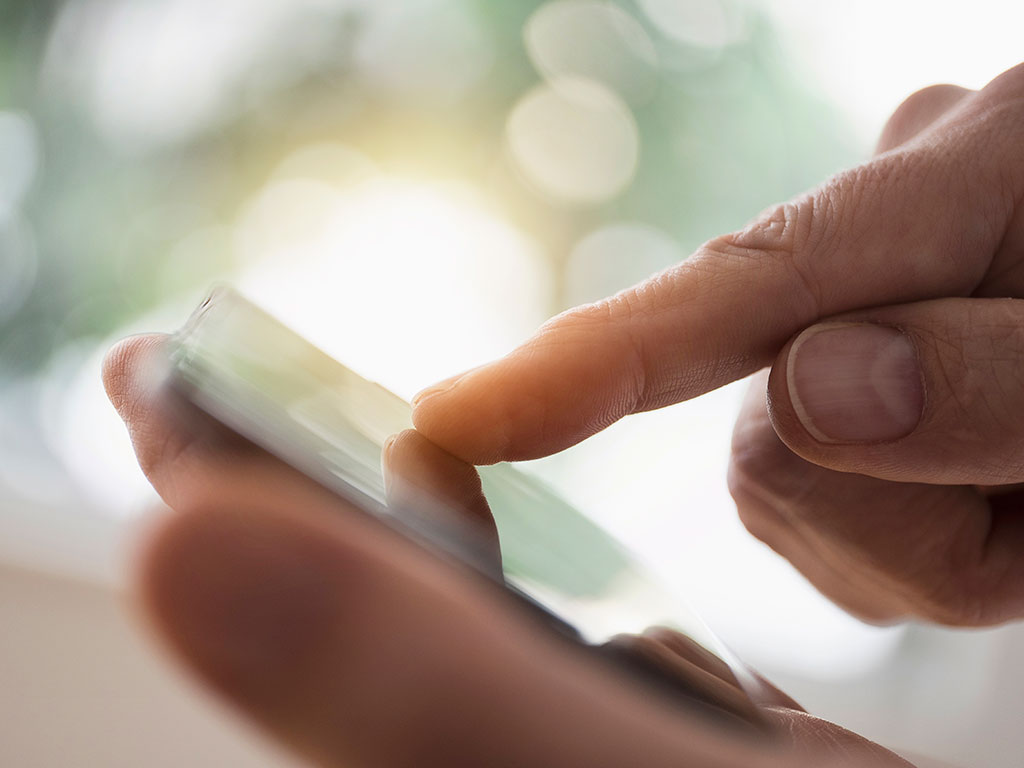 The former Apple CEO founded Obi Worldphone, which recently launched two new handsets – the SF1 and the SJ1.5 – with the aim of attracting young people in fast-growth markets like India.

“Obi has taken the best of Silicon Valley – innovations in design, state-of-the-art technology and high standards for manufacturing – and fused them into beautiful, powerful tools at attractive prices,” said Sculley in a statement. “Our efficient cost structure and broad distribution combine to present empowering tools that help our customers achieve their aspirations.”

Worldwide sales of smartphones have managed to reach more than 336 million units, which represents an increase of around 19.3 percent during Q1 2015, according to the IT research and advisory company, Gartner.

“During this quarter, local brands and Chinese vendors came out as the key winners in emerging markets,” said Anshul Gupta, research director at Gartner. “These vendors recorded an average growth of 73 percent in smartphone sales and saw their combined share go up from 38 percent to 47 percent during the first quarter of 2015.”

Much of this growth in sales has been led by smartphone sales in emerging markets, with developing countries seeing a 40 percent increase in sales during the for quarter of this year.

“With Obi we set out to create beautiful, original smartphones that go beyond consumers’ expectations. From concept through to manufacturing, we’ve paid incredible attention to quality, materials and engineering to achieve the highest level of design,” Brunner explained. “We’ve obsessed over every detail of the Obi experience — from industrial design, user interface and packaging — to deliver inspiring products that overturn the misconception that great design has to come at a high price.”

Emerging markets are set to drive smartphone sales over the coming years. Meaning that John Sculley’s decision to try and bring premium-quality phones to the Middle Eastern, African and Asian market is a smart one.

In fact, according to the Global Mobile Economy Report 2015, “the developing world—driven by the increased affordability of devices—that will produce most of the future growth, adding a further 2.9 billion smartphone connections by 2020”.

“Over the next three years one billion users will upgrade from low-end, starter smartphones to models with more power and greater functionality,” said Tim Bajarin, president of Creative Strategies, a 35-year market analyst and research firm evaluating the global adoption of consumer technology. “The Obi Worldphone no-compromise design and aggressive pricing makes it very appealing to this audience as the market for smartphones expands and the upgrade market for smartphones accelerates.”