France is seeing a rapid decline within its hospitality and tourism sector, as hoteliers try to run businesses amid some of the worst terror attacks in Europe 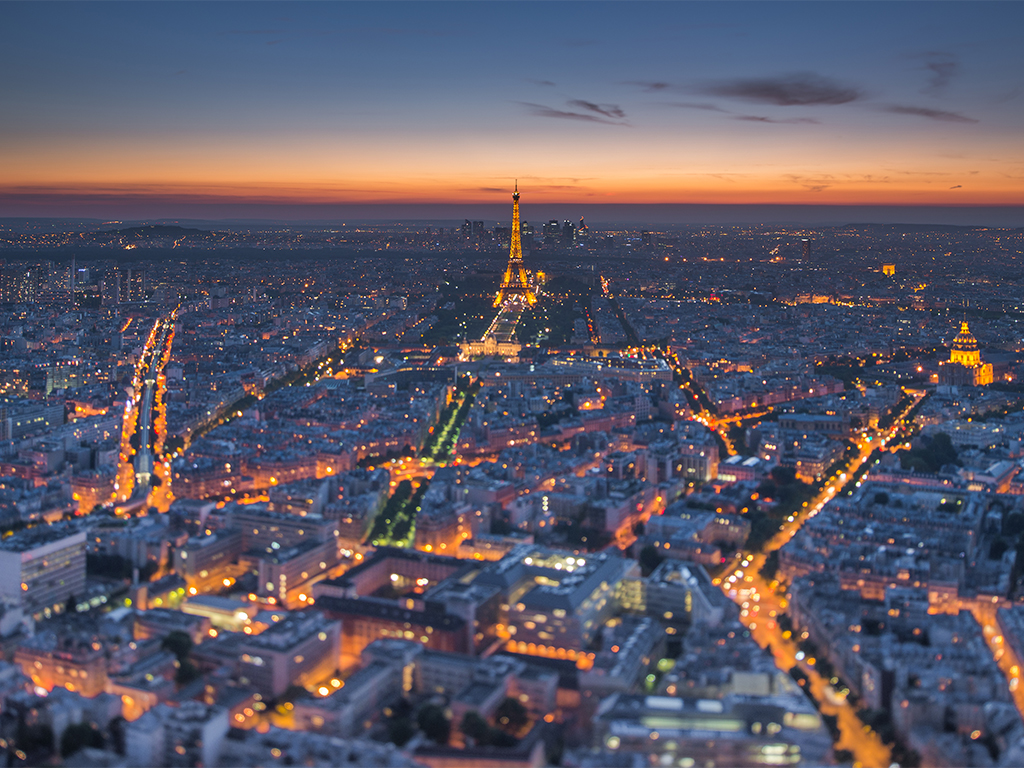 France has endured a torrid time in the last year, with repeated attacks stifling tourism
Management

Following the attack on the Bataclan theatre in Paris last November, which resulted in the deaths of 130 people, France’s tourism industry saw a vast drop in visitor numbers.

Inevitably, the capital was hit the hardest following the attack; hotels in Paris lost an estimated €270m in revenue, and saw an 11 percent drop in the number of tourists arriving on regular flights.

The feeling of apprehension towards visiting the country has spread worldwide, as Japan Airlines announced it was extending the suspension of flights between Narita and Paris, due to lack of demand

Now, in light of the recent attack in Nice, the country’s tourism statistics are expected to drop even lower as the UK’s Foreign and Commonwealth Office has warned tourists to be vigilant and remain alert at all times – an unattractive feature for holidaymakers.

France remains in a state of emergency as both tourists and natives fear another attack. The feeling of apprehension towards visiting the country has spread worldwide, as Japan Airlines announced it was extending the suspension of flights between Narita and Paris, due to lack of demand.

In the week following the attacks in November, net reservations for air travel into Paris plummeted by 101 percent, according to Helen Marano, Senior Vice President of the World Travel and Tourism Council. Over the following three months, the effect lessened, but net reservations still remained down 22 percent.

A cessation of flights jeopardises revenue for hotels, restaurants, and tour companies – which heavily rely on France’s tourism industry, a sector that generates nine percent of the country’s GDP.

David Scowsill, President and CEO of the World Travel and Tourism Council, believes travelling has always involved an element of risk, and travellers seem to be more resilient than ever. “Travellers may change destinations, but they continue to do business and take vacations. This year in Europe, where holidaymakers used to travel to Egypt, Turkey or Tunisia they are now choosing Spain, Portugal, Italy and Greece”, he said.

Scowsill believes France is an extremely mature tourist destination and people will continue to travel to the country provided there are no set governmental advisories suggesting otherwise.

“The recent terrorist incidents have been utterly tragic. This is a global issue, requiring global solutions between governments to combat the threats. Travel and tourism is a very robust sector and continues to grow despite the various terrorist incidents, political turmoil and natural disasters”, he added.

Hotels upholding business
According to STR, a data analytics provider for the hotel industry, in the month after the attacks in Paris, hotel occupancy was down nearly 20 percent compared to the year before. Occupancy rates remained down versus the previous year throughout the winter.

In January, hospitality research firm MKG Group said the hotel sector should recover, provided there are no more incidents. However, there have been numerous attacks since MKG’s prediction including three stabbings, hostage situations and the Nice truck attack, which killed a staggering 84 people.

As school groups, exchange students, families and travellers cancel their trips to France, fearing the country is too dangerous, the accommodation industry is left reeling in panic over uncertain income and revenue.

Catherine Wehrle, hotel manager at the New Orient Hotel in Paris, believes the terror attacks in the past year have deeply affected tourism in France, and expects the US and Germany to experience the same problem.

“The zero risk factor doesn’t exist anymore, anywhere you are in the world”, said Wehrle. “Our hotel, as much as all the other hotels in Paris, has been affected on the tourism-business scale.”

The New Orient hotel, located in the prestigious 8th arrondissement of Paris and embedded between the capital’s most famous monuments, is usually a very popular choice with tourists.

Despite the attacks, Wehrle tried to remain optimistic: “France has experienced terror attacks in the past (for example in 1995) and, in spite of this, French and foreign investment continued to contribute to hotels in France. New York recovered from the Twin Towers, and other capital cities such as London continue to operate despite being targets for terror attacks. Wherever in the world, we have to confront risk and ensure the hospitality industry continues to make business.”

Although the travel, tourism and hospitality sector are pushing optimism, travellers are already rethinking their destinations following the attack in Nice.

France will have to hope for a clean slate in the upcoming years to maintain growth in the travel and tourism sector – if the country wants start-up businesses to build their brands in the country. Those in hospitality will hope the effects of the Nice attack are only short-term, and will smooth out with reassurances from the French authorities.