Pessimism about unemployment, standard of living and inflation has dropped France’s consumer confidence to its lowest level since 2016 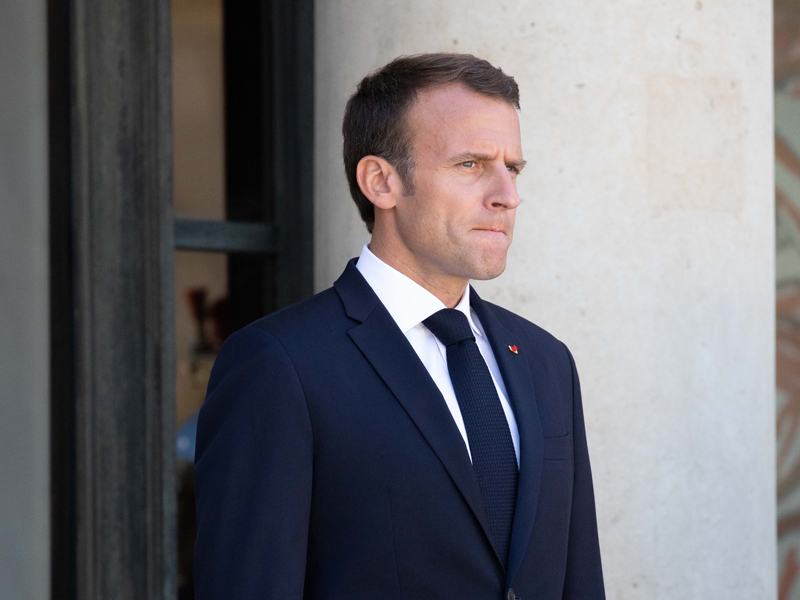 The news of the decline will come as a significant blow to President Macron’s economic agenda, which had centred on injecting confidence and dynamism into the French economy
Finance

On June 27, France’s National Institute for Statistics and Economic Studies (INSEE) revealed that French consumer confidence during the month of June reached its lowest point in two years.

Consumer confidence in France, which is at its lowest point since August 2016, is blighted by negative perceptions on people’s personal situations, expected future savings, standard of living in the country, inflation and unemployment. The index measuring consumer confidence, which has a long-term average of 100, has fallen to 97.

Additionally, despite people’s expectations of their future personal financial situation being stable, the number of households who consider this to be a good time to make significant purchases has also decreased.

Perceptions about inflation show that people consider prices to have risen in the past year and expect them to continue rising, and there has been a large increase in fears about a rise in unemployment.

The news comes as a blow to President Emmanuel Macron’s economic agenda, which has focused on reforms aimed at injecting dynamism into the French economy. It is also a long fall from the confidence recorded one month into Macron’s presidency, when optimism was palpable and consumer confidence had reached the highest levels since 2007 – before it was decimated by the financial crisis. Macron’s proposed reforms to the French economy have included a cut to high corporate and income taxes, reforming the state rail companies and aggressively fostering start-up culture.