Widely recognised as the driving force behind Google's friendly, nurturing internal culture, Laszlo Bock has made the company the world's best employer over the last decade 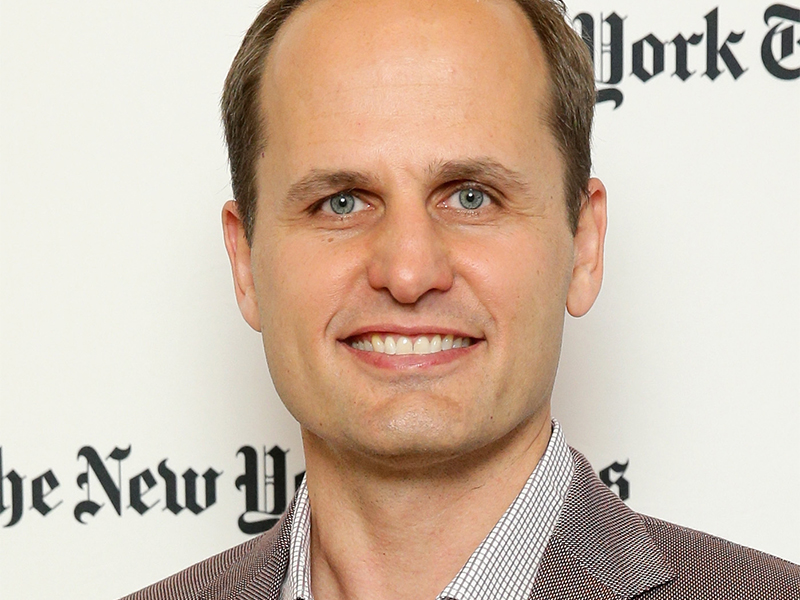 After a decade at Google, helping the firm become a pioneer in the field of human resources, Laszlo Bock is stepping down from his role as Head of People Operations. Since taking up the highly-esteemed post, Bock has helped Google to become a truly unique place to work, one in which creativity is encouraged, talent is prized and job perks are plentiful. Google founders Sergey Brin and Larry Page attribute Google’s mammoth success and rapid rate of innovation to its nurturing working environment. In fact, Google is widely regarded as the best place to work in the world, having achieved the number one spot in Fortune’s ‘100 Best Companies to Work For’  list seven times in the last 10 years.

Bock’s best-selling book Work Rules! sheds light on his forward-thinking approach when it comes to “people operations”, and the importance of creating a fun atmosphere. For instance, at Google HQ, there is a volleyball court, two bowling lanes and climbing walls, as well as regular games and sport tournaments. “All this fun might sound too frivolous to take seriously, but fun is an important part of Google, creating an opportunity for unguarded exploration and discovery”, wrote Bock.

Given his wild success at Google and industry-wide reputation, Bock will use his evident passion for teaching to start consultancy work for other companies, while also acting as an advisor for Google.

According to Fortune, Eileen Naughton, Google’s current VP of Sales And Operations for the UK and Ireland, has been appointed as the group’s new VP of of People Operations. Naughton, who has received one of the best manager ratings by employees and co-founded Women@Google, will now oversee all of the company’s recruitment, benefits and human resources for its 64,000 staff members worldwide.