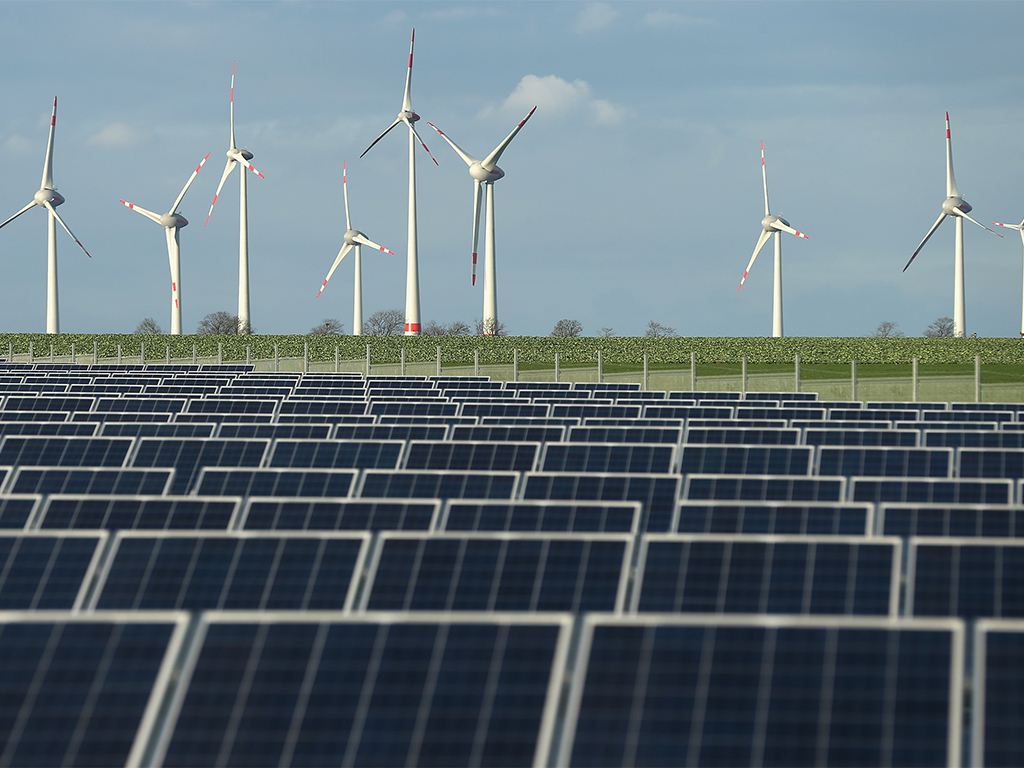 A spell of good weather has put Germany in first place globally for solar power production. The government has been strongly encouraging citizens to install solar panels on their roofs
Management

In the first two weeks of June, Germany broke records by generating over half of its energy from solar panels. On the morning of June 9, generation peaked at 23.1 gigawatts per hour, 50.6 percent of the country’s requirement. One megawatt is enough to fulfil the needs of 2,000 households.

According to the Germany Trade & Invest (GTAI) has announced that solar power capabilities have grown 34 percent in the first five months of the year, compared to the same period in 2013. This follows a successful governmental policy of encouraging citizens to install solar panels on their roofs. Germany has been experiencing a bout of very good weather, which has contributed immensely to the increased power generation.

Germany has been experiencing a bout of very good weather, which has contributed immensely to the increased power generation

Europe added 10.9 gigawatt hours of solar capabilities in 2013, bringing the total to just over 81GW over the region. “This represents a 16 percent increase compared to the year before and about 59 percent of the world’s cumulative photovoltaic capacity,” said a European Photovoltaic Industry Association (EPIA) spokesman to The Guardian. “2013 was a record year for the UK, with 1.5GW installed last year. Germany installed 3.3GW, Italy 1.4GW, Romania 1.1GW and Greece 1.04GW.”

The issue now in debate is how to store the energy being generated, and even Germany has limited storage capabilities. “Policy makers and energy stakeholders should now understand that electricity grids and markets need to be adapted to fit these new realities and facilitate a cost-efficient transition to a low-carbon electricity system,” says the Frauke Thies, Policy Director at EPIA in a statement.

However, despite strong gains in capability, Europe is no longer the leading market for photovoltaic power generation, according to the Earth Policy Institute. According to the Washington-based think-tank, China has been investing heavily in its solar power generation, after lagging behind other countries for years. “In 2013, China added at least 11,300 megawatts, the largest PV addition by any country in a single year,” said the EPI in a statement. “With 18,300 megawatts, China now trails only Germany (at 36,000 megawatts) in overall capacity.”

Though Germany remains the leader in solar energy generation globally, new coal plants are slated to start producing energy over the summer.  The new Energie Baden-Wuerttemberg coal block is scheduled to start generating power at the end of June. The increased generation capacity is likely to drive down energy prices across the country.