Sir Andrew Neil, the CEO of GlaxoSmithKline, has announced his intention to resign in March 2017, having served the company for eight years 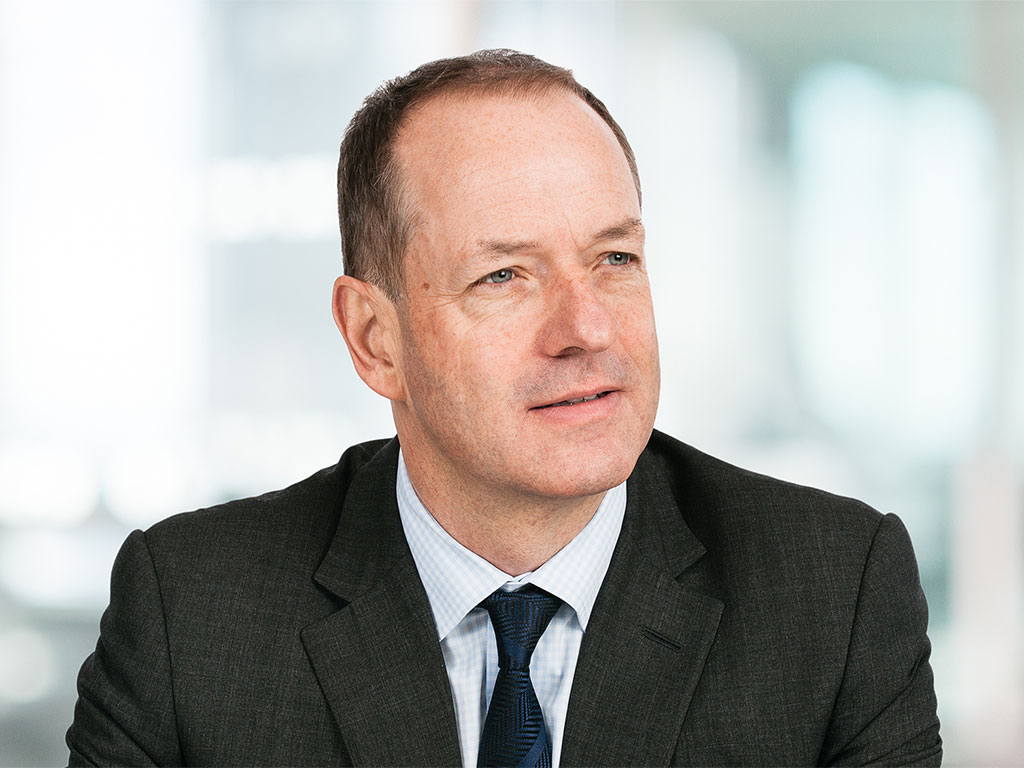 Sir Andrew Witty, CEO of GSK, has announced his intention to step down
Management

GlaxoSmithKline CEO Sir Andrew Witty is to step down in March of next year, according to the group, eight years after he took the reins. The announcement coincides with the publication of GSK’s 2015 annual report, which again demonstrates the drugmaker is showing signs of stability after a turbulent few years in the spotlight.

GSK’s Chairman Sir Philip Hampton said in a statement that Witty’s retirement represented the culmination of 32 years of service, and stressed that the time to thank him for his “tremendous dedication and contribution” would come next year. Witty himself called GSK “a very special company with an inspiring mission and many dedicated people”, before going on to emphasise the “very significant progress” the firm made last year.

At £70bn, GSK ranks among the most valuable companies listed on the London Stock Exchange

At £70bn, GSK ranks among the most valuable companies listed on the London Stock Exchange, though Neil Woodford, founder of Woodford Investment Management, told the BBC it should be divided up into separate companies. In the interview he said it was “like four FTSE 100 companies bolted together”, and suggested the sum of its parts was worth more than the whole.

GSK last month reported a two-percent uptick in sales in the three months leading up to December, though at the same time it clocked up a pre-tax loss of £416m as opposed to £531m in profit the year previous. Broadly speaking, however, the drugmaker is much improved this year on the last, having taken steps to mend its muddied reputation after a corruption scandal in China and a record $3m fine for illegal marketing in the US.

Witty will be hoping he sees a return to growth before his time comes to retire, and a return to positive territory doesn’t look altogether unreasonable, going by the latest results.